Nick grew up in Cottonwood Heights, Utah, and graduated with a bachelor’s degree from Brigham Young University in 2003. He has been married to his wife Nicole since 2002 and together they have two children.  Florida has been his home since 2004.

Nick began his legal career as a prosecutor with the State Attorney‘s Office in Jacksonville and served in that capacity from 2007 to 2012. He tried over 70 jury trials as a prosecutor and worked in several divisions, including Homicide Major Crimes and as a division chief responsible for supervising and training new prosecutors. He was also recognized by Mothers Against Drunk Driving for his outstanding work as a DUI prosecutor.  He has been practicing civil litigation since 2012 and joined Harrell and Harrell in 2016, where he devotes 100% of his practice to representing the injured.

Outside of work he mentors young people within his church and is active in the Boy Scouts of America.  Nick enjoys spending time with his family and any activity that gets him outdoors. 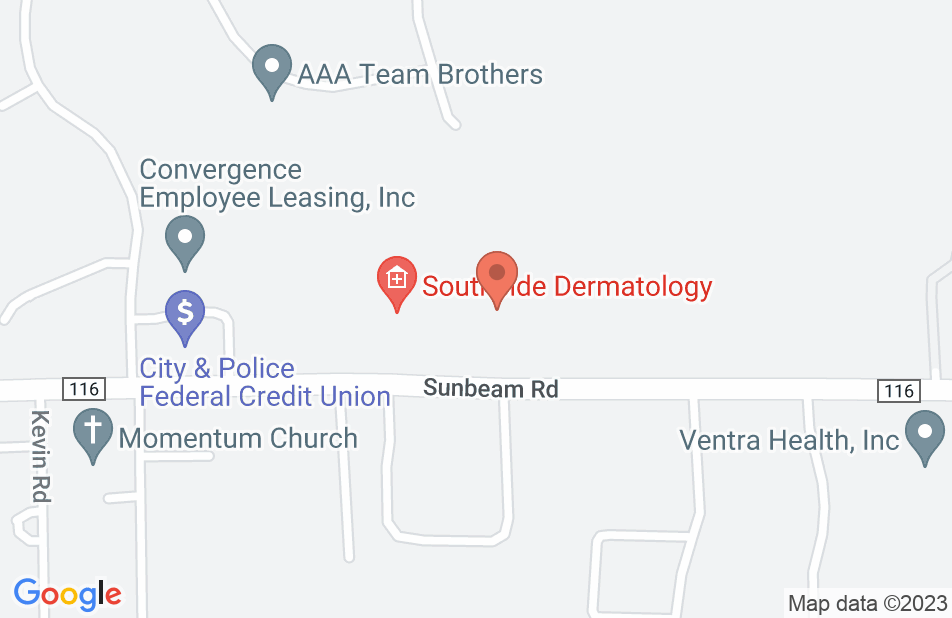 Not yet reviewed
Review Nicholas Lake