Scott A. Cleary, Sr. was born in Boston, Massachusetts, January 18, 1960, one of seven sons. He graduated from University of Florida in 1981 (B.S., with high honors) and received his JD in 1984. Scott received his original trial experience as an assistant Public Defender from 1984-1986. Thereafter, he accepted a position representing insurance companies such as Travelers and ultimately joined Harrell in Harrell in 1998. Scott is admitted to bar, 1985, Florida; 1987 U.S. District Court Northern District of Florida; 1988, U.S. Court of Appeals, Eleventh Circuit; 1989 U.S. Supreme Court; and served on the, Board Member of the Jacksonville Justice Association (past President) Scott's recreational passions for men's hockey and men's lacrosse have helped pioneer youth hockey and high school and youth lacrosse in the Jacksonville area. He currently coaches for Ponte Vedra Youth Boys Lacrosse for which his 13-year-old son, Jon, plays. Scott focuses most of his pro bono work to the representation of indigent persons in traffic court and county court. He and his wife, Angie, have been happily married since 1989 and are the proud parents of four sons and a daughter. 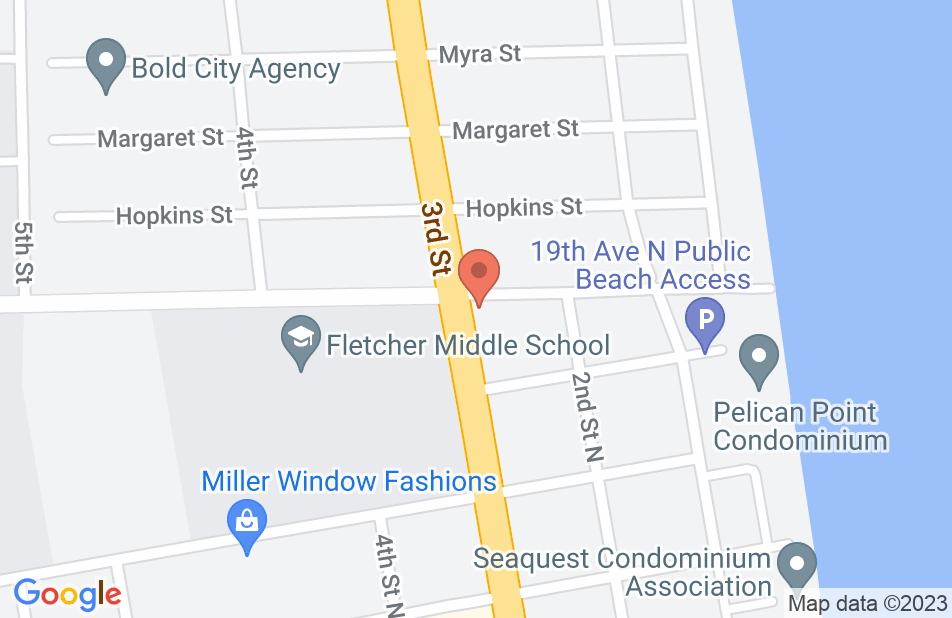 After experiencing a vicious dog attack, I needed legal representation. Fortunately, I found Scott Cleary. I thought that I would be apprehensive and anxious upon my initial legal consult with Scott. This was not the case. Scott was amazing. I felt very comfortable as we discussed the details of my situation. His confidence, knowledge and demeanor eased all of my concerns and anxieties about my situation. He was directly involved in all communications with me throughout the process. Oftentimes, it requires time for legal circumstance to get resolved. I never had to submit inquiries about my lawsuit. I received timely updates from Scott throughout the course of my case. Never once did I doubt his ability in dealing with the insurance company. His skills and expertise exceeded my expectations. Additionally, he treated me with respect and demonstrated that he was concerned about my emotional well being as well. He treated me like I was a friend and not just another case to represent. I would recommend Scott Cleary without any hesitation if you desire to work with someone who is proficient, honest and able to get results. I am so grateful that he represented me and was able to achieve such positive outcomes to something that could have been so devastating in my life.
This review is from a person who hired this attorney.
Hired attorney

I have known Scott Cleary for six years. He has proven himself to be dependable, truthful, helpful and ultimately a great friend. I am nearly 80 years old and don’t know too many people that are that way, especially not consistently. For example, in October 2016 I had a stroke, suddenly and unexpectedly as it goes, and I was severely incapacitated. Scott immediately checked on the many issues that surrounded my case to see if anything was out of line. There was not, but he tried, without charge. Some of the many children he adopted were foster home refugees, they had been to too many homes and it did not go well. Scott stepped in because in his words “if you care about kids, you don’t talk about it, you do it”. Few do. They are still with him, years later and adore him as The Great Coach. (He is a great lacrosse coach) Today, in July 2017, I still cannot do many things I used to do. One of them is mowing my lawn, I don’t have the strength. Guess who mows my lawn today? Scott Cleary!
This review is from a potential client who consulted with this attorney.
Consulted attorney