I am a Board Certified Trial Lawyer experinced in helping victims of Legal malpractice.

Donald W. St. Denis is Board Certified in Civil Trial Practice by The Florida Bar. He is AV peer review rated. Mr. St.Denis has a stong focus in representing victums of legal malpractice against their former lawyers and law firms.

In a time when most attorneys are not being relied upon by their clients to take their cases to trial, Mr. St. Denis picked five civil juries from May 2011 to July 2012.

Mr. St. Denis graduated with honors in 1984 from The University of Arkansas, where he was an Academic All-American and Athletic All-American. He then attended the University of Florida College of Law on an NCAA Postgraduate Scholarship and graduated from a joint program in law and linguistics in 1989. He went on to teach law and cross-cultural negotiation in China from 1989 to 1990. He then was an Adjunct Instructor in Business Law at The University of Florida Business School from 1990 to 1991. His practice focuses on legal and accounting malpractice, as well as commercial insurance defense and personal injury litigation. He has tried numerous cases defending corporations to defense verdicts in Florida, as well as in Georgia, Virginia and Ohio. Further, Mr. St. Denis has vast experience in representing automobile, motorcycle and boat dealerships in all types of litigation, including administrative hearings, throughout the State of Florida.

In 2010 Mr. St. Denis was recognized by The Elite Lawyers of America as a civil trial lawyer who obtained multiple verdicts or settlement of at least two million dollars.

Mr. St. Denis was selected as a Super Lawyer in 2008, 2009, 2010, 2011 and 2012. He is a life member of the Million Dollar and Multi-Million Dollar Advocates Forums. Mr. St. Denis was awarded by a jury one of the largest verdicts to be upheld on appeal by the First District Court of Appeals in Florida under the Substantial Certainty Doctrine. He has the further distinctions of obtaining jurisdiction over a United Nations contractor in the United States for a helicopter crash in Guatemala. When he is not practicing law, he enjoys traveling and spending time with his wife and five children. 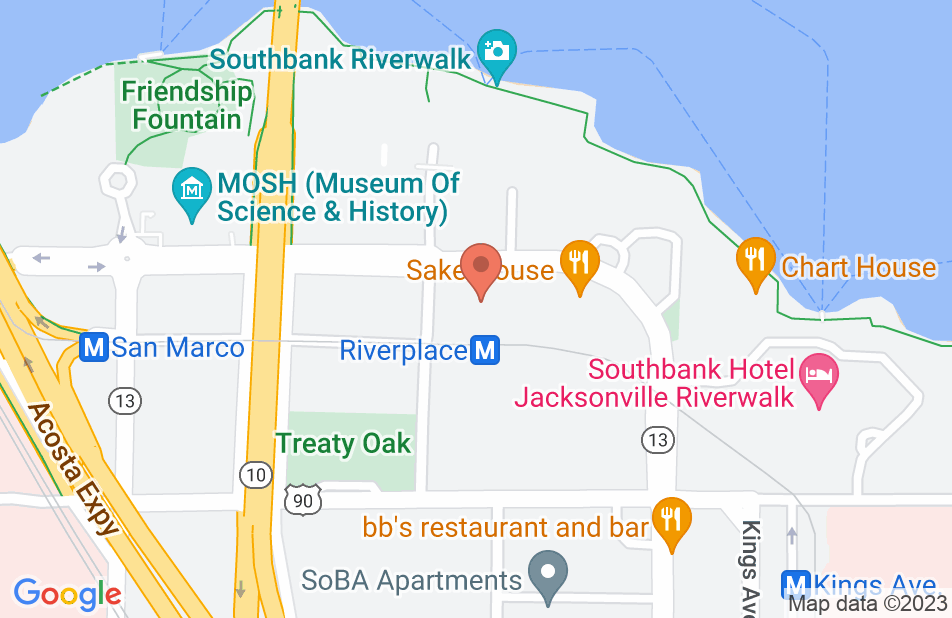 I was able to consult with, Donald St Denis. and partner Eric and had a very positive experience about my malpractice case the office gave me a quick call back and helped me and my questions about the law also was very polite.
This review is from a potential client who consulted with this attorney.
Consulted attorney

Stephen Watrel, Nursing home abuse and neglect Attorney on May 10, 2013
Relationship: Worked together on matter

I endorse this lawyer. I have known Don over 21 years. He has been a mentor of mine. I greatly respect his opinions on legal matters. Don is one of the most hard-working attorneys I know and is tenacious and committed to his cases and clients. He is a master litigation tactician and finds creative and effective solutions to complicated and challenging legal issues. He has helped my law firm achieve excellent results on some very difficult cases. On a personal level, Don is honest, approachable and hands-on with his clients. I highly recommend him.