Ms. Collins is a graduate of Jacksonville's Episcopal High School and a fourth-generation graduate from Converse College in South Carolina, from where she holds two Bachelor's degrees and a concentration in Russian and European History. She is a 2002 graduate of Florida Coastal School of Law and is a local Family Law Attorney who has been in practice since October 2002, focusing primarily on Family Law Issues, which include Divorce, Paternity, Child Support, Alimony, Timesharing issues, Domestic Violence, Parental Kidnapping, Termination of Parental Rights, and Enforcement and Modification Proceedings. She is a Supreme Court Certified Family Law Mediator and a Partner at the Jacksonville firm of Robinson Collins.

Ms. Collins was a Board Member, and is a Past President, of the Jacksonville Women Lawyer's Association. She served on the Board of the Florida Women Lawyer's Association and is currently the Vice President of the Board of Missing Link, a non-profit organization which assists victims of domestic violence move the Courts for a Dissolution of Marriage from their abusive spouse. Ms. Collins is an active pro bono attorney volunteer for the Jacksonville Area Legal Aid and Three Rivers Legal Aid. She speaks as a Lawyer in Libraries, volunteers at the downtown Veteran's Administration, The Wounded Warriors Project, Hubbard House and Rethreaded, participates in the inner-city Ask-A-Lawyer events, lectures at the Legal Aid Office in downtown Jacksonville and Orange Park and is a Justice Teacher in the Duval County Public School system.

She is a staunch supporter of Veteran's rights and of children's rights.

Ms. Collins was formerly a United States National Park Ranger and is a published Novelist and a locally-known Artist. She coached sports for years and is the proud Mother of four children. 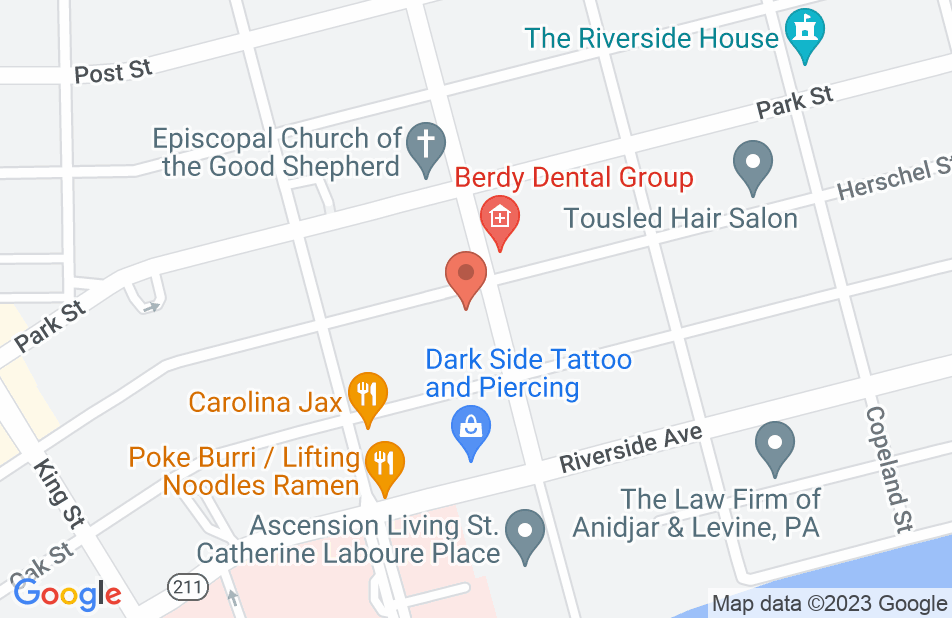 Susannah is kind, well-versed in the law, compassionate and energetic. She did a great job of explaining my options, LISTENING to my needs and representing my interests and the interests of my children. The timeliness of her communication was exceptional-rarely other than same day. She is thorough and detailed. The support staff is very professional. I know I was zealously represented and couldn’t have asked for better outcomes. I have recommended RobinsonCollins at least a dozen times and will always return for any future legal needs.
This review is from a person who hired this attorney.
Hired attorney

Susannah was a wonderful attorney. She made me feel protected during a scary and uncertain time in my life. She thought of every little detail and was very specific. She thought about my future and and I felt like I had a strong representative on my side. She was empathetic toward my situation, however worked to make me see the bigger picture. I would definitely recommend her to anyone.
This review is from a person who hired this attorney.
Hired attorney

Mrs. Collins was an absolute pleasure to work with and a consummate professional. She was timely with all aspects of my case; responsive to my court documents/petitions/questions; intelligent and extremely knowledgeable on all matters related to her specialty; and most importantly she was an advocate throughout the entire handling of my case and especially during court appearances. Even while I was out of the country, Mrs. Collins aggressively worked on my case and kept me informed of all related matters and outcomes.
This review is from a person who hired this attorney.
Hired attorney

Ms. Collins provided excellent counsel, advice and guidance throughout my entire process. She was responsive to my needs but was a great backstop in what always is a very difficult and stressful time. Her knowledge and experience were indispensable. Other than her professionalism and expertise, she is trustworthy.
This review is from a person who hired this attorney.
Hired attorney

Working with Susannah Collins on my divorce was an entirely stream-lined and focused experience. Her comprehensive knowledge of Florida and nationwide statutes was impressive, as was her dedication to providing favorable results for her clients. Additionally, Susannah's philanthropic endeavors reflect a desire to support the lives within her sphere of influence. She is an asset to the community and a high recommended asset to anyone seeking legal representation.
This review is from a person who hired this attorney.
Hired attorney

Susannah is a seasoned attorney and did a very thorough work to prepare my papers. She is also personable and made the experience easier. Thank you Susannah!!!!
This review is from a person who hired this attorney.
Hired attorney

Susannah helped me during my divorce. She made me feel so comfortable during the process. Her bedside manner was that of a friend. So caring! And extremely knowledgeable in her craft. I would recommend her to anyone who needed a family law attorney.
This review is from a person who hired this attorney.
Hired attorney

Susannah was the consummate professional in handling an issue that required a quick response. She was innovate in her thinking and delivered a positive result. I would highly recommend her.
This review is from a person who hired this attorney.
Hired attorney

...till the rest of my life I will thank God for her!

I met Susannah in most difficult time of my life, when I hide from my abusive and violent husband and no one want to represent me in court... I begged God to send me a lawyer! She chose to help me with my divorce case when I didn’t expect... Later on I learned that Ms. Collins is a passionate, a dedicated and a brilliant professional! I can’t thank her enough for all that she has done for me! Susannah Collins is truly the best attorney that I’ve ever could imagine!
This review is from a person who hired this attorney.
Hired attorney

The best peson I have ever met. Not only as a Laywer, but in heart and soul.

Susannah is the most dedicated, kind hearted, knowledgeable, strong, and beautiful person I have ever had the pleasure of meeting. She not only cared about my case, but me and my Daughter as people, and believed in us. Not because she wanted anything from us, because she believed in what I was doing and that what I was doing was, without a doubt, the right thing. I have never met such an amazinglyly beautiful person, inside and out!