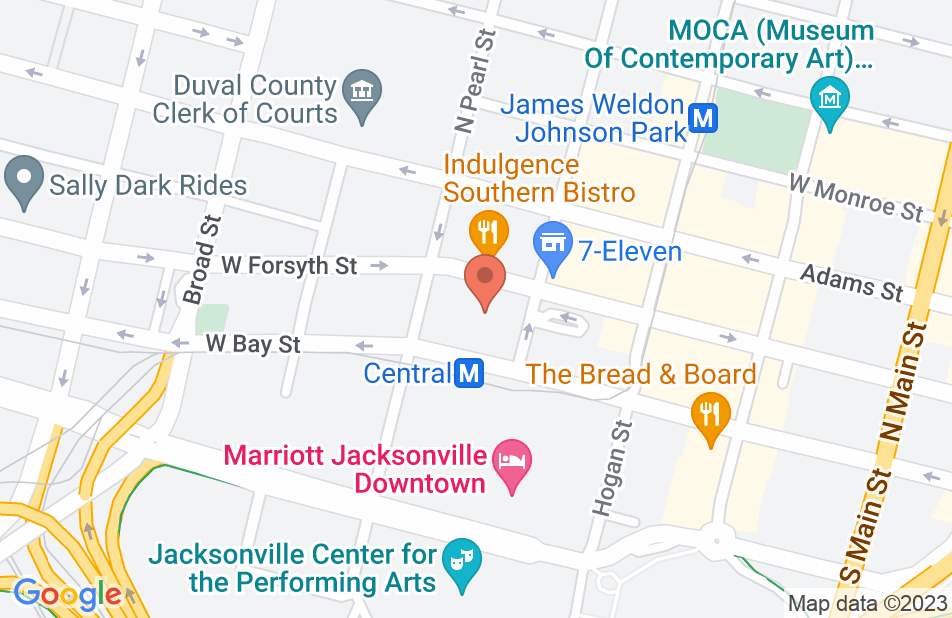 Will advise you for your Best Interest

Mr. Calhoun was prompt, courteous and caring. We were scared about our situation involving law and court. Our case and circumstances were very serious. He advised us as if we were family during our consultation, We hired him. BEST decision ever! He immediately got to work and showed us he was ALL business in the court room. We had choices and the outcome could not have been better for our family.
This review is from a person who hired this attorney.
Hired attorney

I hired Mr. Calhoun to assist with an issue that potentially jeopardized my business and livelihood. In short, the ex-wife of a person that I was dating was attempting to increase the amount of child support she received by going after my personal business account. ( Yes… she and her attorney was trying to treat this matter as if I was the New Wife, when I was just the Girlfriend!). You would have thought her attorney would have told her differently, instead he totally mislead her! However I was concerned that I would lose everything that I had built over the years due to a matter in which had nothing to do with me. Not only did Mr. Calhoun defend me against an unjust and unwarranted attack from the ex-wife’s attorney; he also prevented said attorney from intimidating my accountant in which he tried to force her to reveal my business’ payroll and shareholder's information. His ability to listen to my concerns, and his empathetic demeanor offered the emotional support I needed during this crisis. In addition, his rates were reasonable; not over-inflated like many of the other attorneys in the area. Mr. Calhoun fought for me like no other. He was ALWAYS available whenever I had a question. So, if you’re looking for an advocate who will fight for you tooth and nail, then Mr. Calhoun is the attorney for you. I would definitely hire him again.
This review is from a person who hired this attorney.
Hired attorney
See all reviews

Attorney Calhoun is a very passionate and diligent attorney. He has quickly proven to be a testament to the profession. I believe his future is very bright. I endorse this lawyer wholeheartedly.