David Rayfield graduated with a B.A. from Rhodes College in 1994 and a J.D. from the University of Alabama in 2001. Following his graduation from the University of Alabama, David began his legal career by opening his own office with a law school classmate in Phenix City, Alabama. He enjoyed a general practice with an emphasis on civil litigation for his first five years in practice before joining Pope, McGlamry, Kilpatrick, Morrison & Norwood, PC in January 2006. While with Pope McGlamry, David focused his practice on business litigation and representing individuals that had been injured, damaged or otherwise harmed by others.

David and his wife Stuart, have 2 beautiful daughters, Vivian and Celia. In his spare time, David enjoys Alabama football (Roll Tide!), golf, and reading. He also serves as an active member of St. Paul Methodist Church in Columbus.​ 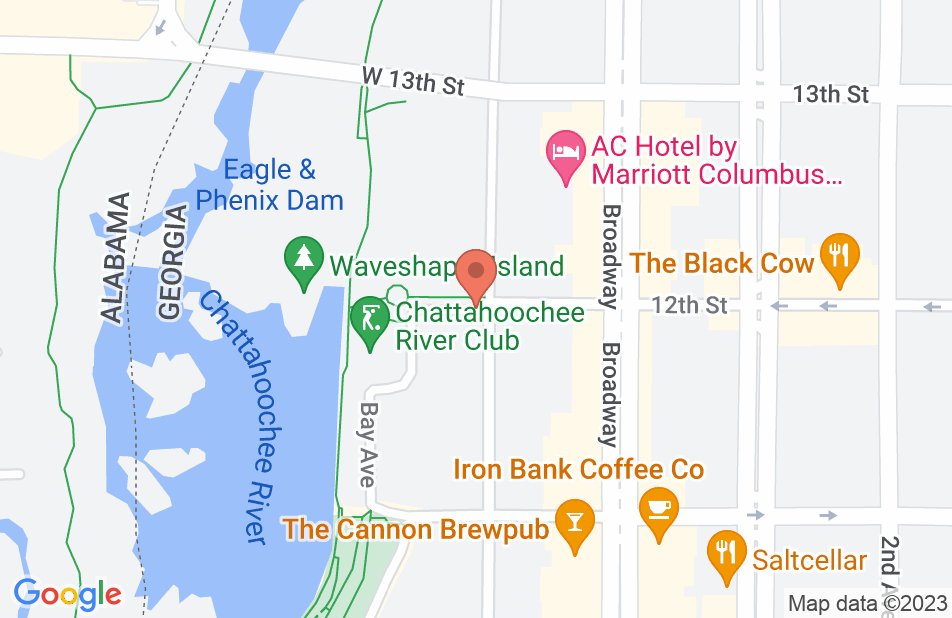 Not yet reviewed
Review David Rayfield