Stephen worked for three years at an insurance defense firm in Valdosta, Georgia before returning home to Tifton, Georgia and joining HBS in 2011.  Stephen’s practice areas include general liability, premises liability, governmental liability, transportation, medical malpractice/professional negligence, retail and hospitality liability, and insurance coverage.  He is licensed to practice in all State and Superior Courts in Georgia, the Georgia Court of Appeals, the Supreme Court of Georgia and the United States District Court for the Middle District of Georgia.

Stephen has served as President and Vice-President of the Tifton Judicial Circuit Bar Association.  Stephen now lives in Adel, Georgia with his wife, an orthopedic nurse, and their two daughters.  Outside of work, Stephen enjoys running, coaching his daughters, hunting and fishing. 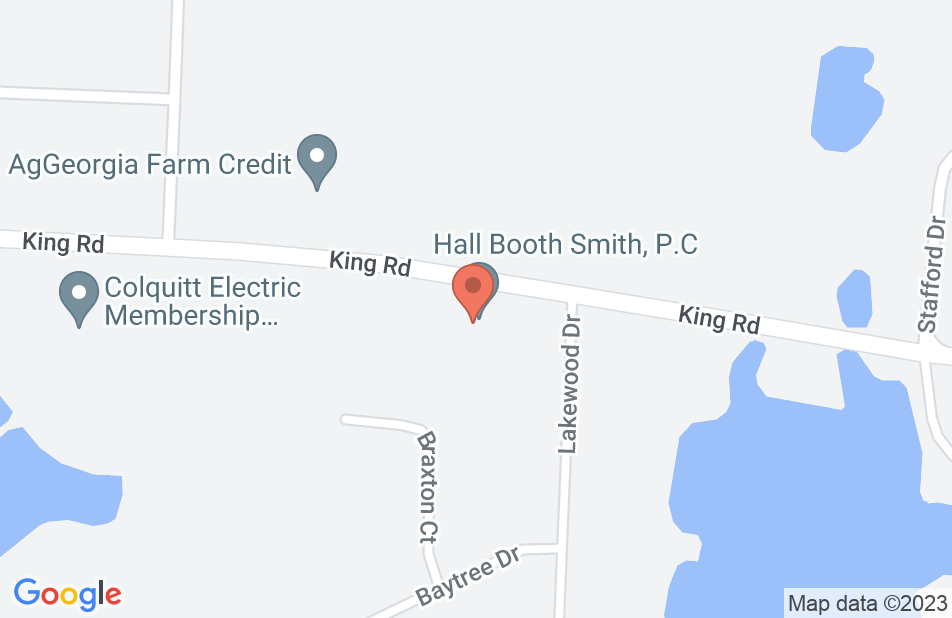 Not yet reviewed
Review Stephen Delk