Bonnie Lowe Jones is originally from Savannah, Georgia. With the exception of her time at Tulane School of Law in New Orleans, Louisiana, she has been a life-long resident of Georgia. She is married with two children.

Ms. Jones graduated with her Juris Doctor degree from Tulane School of Law in New Orleans, Louisiana in 2000. Her activities while at Tulane included membership in the Business Law Society and participation in the Trial Advocacy Program. In addition, she worked as a student attorney with the New Orleans Pro Bono Project (Family Assistance Center).

After leaving Jarrard & Davis, Ms. Jones associated with Steven Leibel, formerly of Casey Gilson Leibel, P.C. Mr. Leibel is renowned for holding the current record for the largest jury verdict award in the history of Georgia ($776 million for the wrongful death of former Dekalb County Sheriff-Elect Derwin Brown).  In June of 2007, Ms. Jones was co-counsel in a case against the Georgia Department of Transportation for the wrongful death of a 67 year old woman.  The jury awarded a verdict in the amount of almost $1.2 million This verdict currently stands as the largest in Dawson County's history.

She is admitted to practice before the United States District Court for both the Southern and Northern Districts of Georgia. Moreover, she has has appeared before many state and superior courts throughout Georgia.

Previously, Ms. Jones has appeared as a guest lecturer at Winthrop University as part of a series entitled "Social Work and the Law".

Ms. Jones has over seven years of active, hands-on trial experience in handling both civil and criminal litigation.

She has also acted as a criminal defense attorney and obtained not guilty verdicts for clients charged with various criminal charges, including fraud and aggravated assault. Additionally, she participated in the recent Cherokee County illegal immigration ordinance suit. 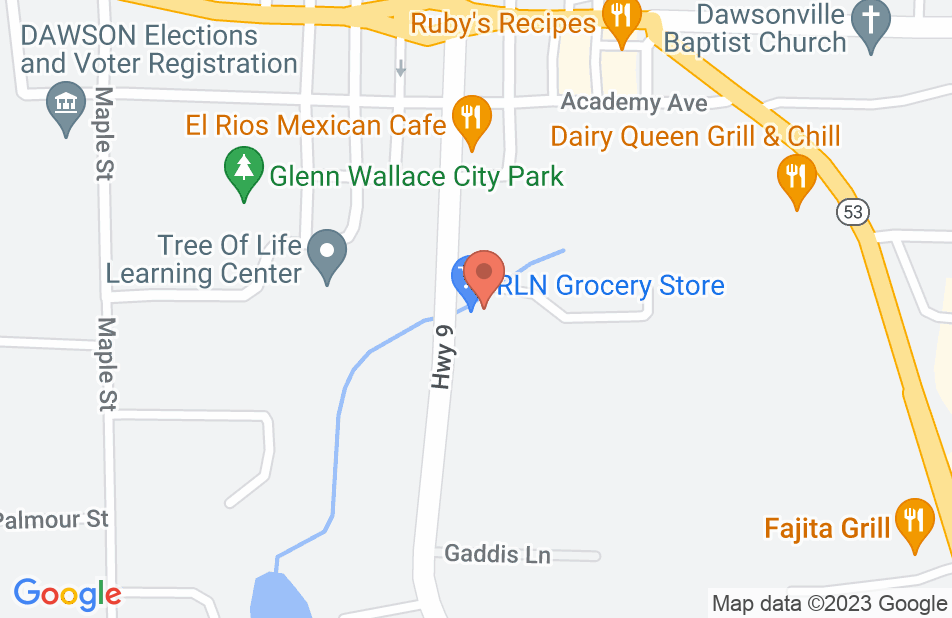 Bonnie Jones is an outstanding lawyer, she is very persuasive and knows her stuff. Bonnie made me feel confident that she will do her utmost and in turn I felt so good knowing I had her on my side.
This review is from a person who hired this attorney.
Hired attorney

Divorce is bad enough, make sure you hire an attorney that has YOUR best interests in mind. My first lawyer, I could almost guarantee worked for my ex. I am very thankful I found Bonnie. Thank you so very much !
This review is from a person who hired this attorney.
Hired attorney

Thank you for everything

Jones Law has gone above and beyond, i went through a very bad divorce and had numerous issues with custody and visitation. Safety was a huge concern and Bonnie made it possible to reclaim my life again. Thank you!
This review is from a person who hired this attorney.
Hired attorney

i met with three other law offices and finally found joneslawllc.com. Jim got me in to see Bonnie Jones the next day, and i have never been more satisfied with a business. Never have I had to deal with attorneys before, but this is the place to go if you want HONEST answers and the best advice. Thank you for all of your help.
This review is from a person who hired this attorney.
Hired attorney

I went to Jones Law for my divorce, after paying a different lawyer. Bonnie did an amazing job and I am completely thrilled! She will now be updating my will and handling all issues that I run into in the future, Thanks Bonnie!!!
This review is from a person who hired this attorney.
Hired attorney

Fighting for custody of my children, while being accused of cheating and doing drugs. I am happy today because my kids are with ME, safe and happy. Thanks Bonnie!!
This review is from a person who hired this attorney.
Hired attorney

Bonnie did a great job at helping me avoid having to drag out my problem! Resolved quickly with not much expense. Great job.

The Jones law firm did an amazing job for me.

knows what she is talking about, did a great job on my case. would recommend to anyone!

Unable to get in touch with, will not return emails or calls. Services already paid for but not delivered in full.

I procured Ms Jones services in May 2017, to create 2 Wills. She started strong but began to falter soon after. It took repeated attempts with emails to gain a response , and the responses were usually prefaced with an excuse of some kind. Unfortunate for me, I paid her in full for her services with the expectation she would be honest and deliver in full. She has provided "draft" copies and we have made the necessary changes and returned to her. The Wills were finally at a stage where I felt we could meet at the Courthouse and finalize them ( her suggestion) . I emailed her Sept 9 requesting a date of Sept 25 to meet and finalize the Wills. I emailed her again Sept 22. Neither message received a response. I have called and left voice mail, and have also made 2 visits to her office in Dawsonville during normal business hours to find it locked /unattended. At this point I feel I have exhausted my options , and have provided her ample opportunity to contact me with an explanation of her actions. I am currently exploring my options with a different , more reputable law firm.
This review is from a person who hired this attorney.
Hired attorney