Larry R. Wight was a hospital corpsman in the United States Air Force, during which time he received extensive training in trauma-related injuries. Upon discharge from the Air Force, he entered Woodrow Wilson College of Law, and received his doctorate in law (JD) degree. He entered the practice of law in 1978. Larry R. Wight has been legal counsel in landmark cases involving the rights of injured and fatally-injured clients. One such case involves the first of the nationally-recognized "black box" cases involving an automobile data recorder. In the landmark case of Langston, et. al. v. General Motors, Cobb County (Georgia) State Court Case No. 99A1971-4, 1999, Larry participated as counsel for the families in the lawsuit which resulted from the fatal crash of a 1997 Model Chevrolet Cavalier. Larry was lead counsel in the case of Davis v. Kaiser Foundation Health Plan of Georgia, (Davis v. Kaiser Foundation Health Plan of Georgia, 271 Ga. 508 (SE2d) ([1999]) in which the Georgia Supreme Court unanimously ruled in favor of Mary Davis, that she was entitled to "full compensation" for her injuries sustained in a car crash; thereby cementing the "complete compensation rule" as the law in Georgia. Larry has written articles for leading legal publications such as The Verdict, and has been quoted in national publications including Trial Magazine and Lawyer's Weekly, and Georgia's Fulton County Daily Report newspaper. Larry has been a zealous advocate for injured and hurt people since 1978, and up to the present time. Larry has also participated in numerous Civil Rights cases, working to protect the interests of individuals and families from religious and racial discrimination. Larry R. Wight is a Trial Attorney with 37 years' experience from trials to appeals and extensive experience in both mediation and arbitration. 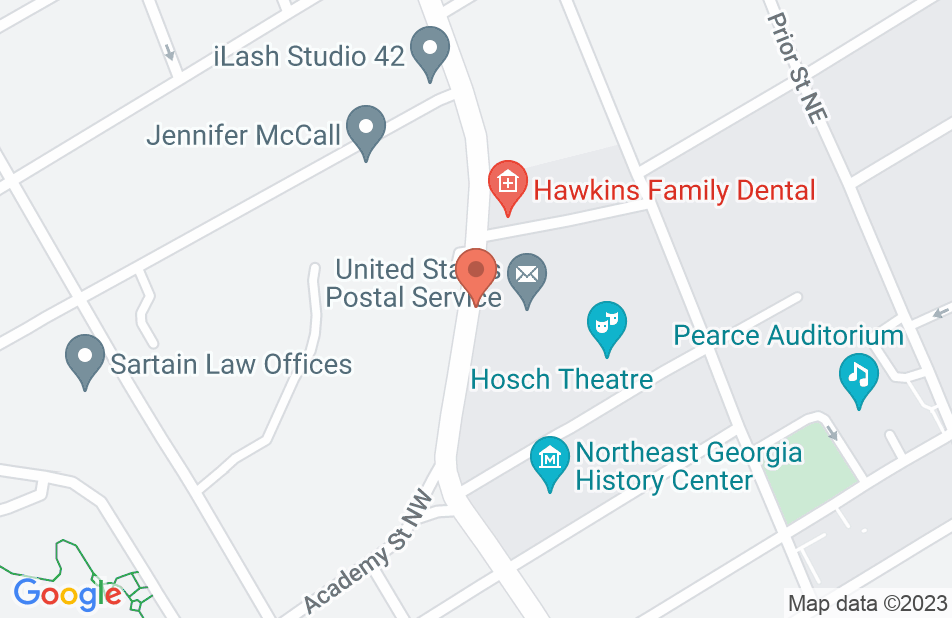 Not yet reviewed
Review Larry Wight