We can help. Dedicated to representing and protecting your interests. Call 912-225-3594

While Benji has enjoyed great success on the plaintiff’s side of personal injury cases obtaining millions of dollars for his clients, he also handles cases for the defense, ranging from criminal defense to business litigation. He has been a member of the State Bar of Georgia since 2006. He is admitted to practice in all state trial and appellate courts in Georgia, all federal district courts in the State of Georgia, the United States Court of Appeals for the Eleventh Circuit and the United States Supreme Court. After graduating from Statesboro High School in 1999, Colson attended the Georgia Institute of Technology where he graduated with highest honors in 2003, and also attended the University of Georgia School of Law, graduating in 2006.  He is a member of the State Bar of Georgia.  He and his wife Catherine live in Statesboro with their sons.

He has extensive trial and appellate experience on a broad range of litigation matters in both State and Federal Court, focusing his practice on criminal law, civil trial practice, personal injury claims on behalf of injured parties, business litigation, contract disputes and estate law.  He has appeared in courtrooms around the state on cases involving personal injury, crop damage, complex business litigation, legal malpractice, and criminal law issues. He argues cases before the Georgia Court of Appeals and Georgia Supreme Court regularly. 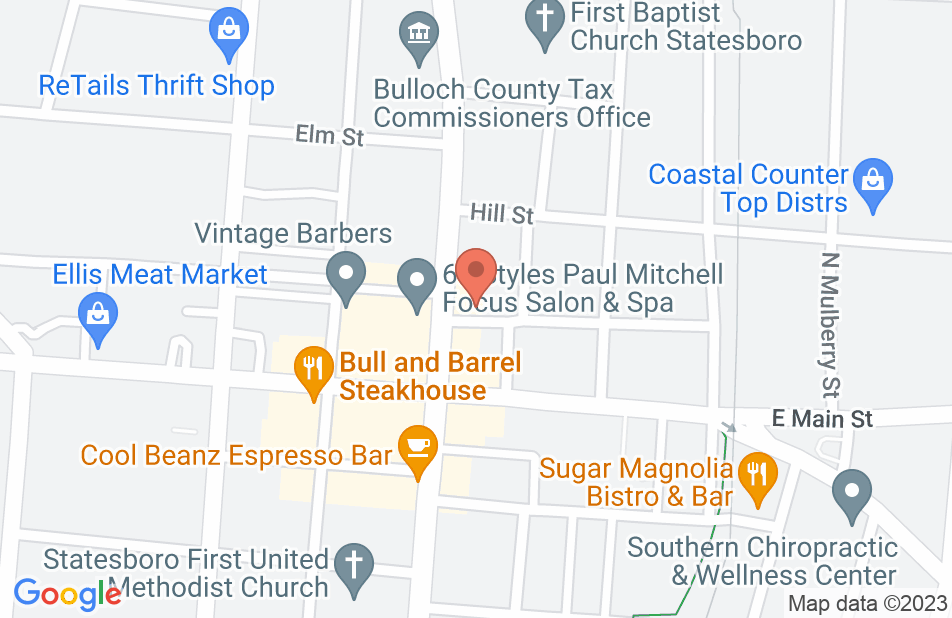 Attorney Benjamin Colson was extremely knowledgeable, professional, helpful and was able to resolve a legal matter of mine in a short period of time. I would highly recommend him to anyone in need of the highest level service with the very best results!
This review is from a person who hired this attorney.
Hired attorney

Benjamin assisted me in a probate matter with my mother. He was open in communication and strategy, did an excellent job preparing me for testimony and even followed up afterwards. I cannot say enough good things about his preparedness or attention to detail. I would hire him again if I ever needed an attorney.
This review is from a person who hired this attorney.
Hired attorney

My husband and I needed to update our will to make sure our grandchildren had a trust fund. Mr. Colson was very thorough and detail oriented. He left no stone unturned. We will definitely use him again and highky recommend his firm.
This review is from a person who hired this attorney.
Hired attorney

I wholeheartedly endorse this lawyer. Mr. Colson not only knows the law but he knows how to use it to the utmost advantage for his clients. He is a great lawyer and person as well.

I endorse this lawyer. Mr. Colson is an attorney who is prepared and ready to handle the multitude of issues that arise in the cases in which he is involved. I would recommend him to anyone searching for an excellent attorney with proven results.