Dylan Edward Mulligan is a native of Glennville with deep roots in Tattnall and surrounding counties. He received his bachelor of arts in history with a minor in political science from Georgia Southern University in 2015 and received his juris doctor from the University of Georgia School of Law in 2018. After passing the Georgia Bar Examination, he was sworn in as Tattnall County’s newest attorney in November, 2018, and is presently practicing law in Glennville.

Mulligan has been very active in preserving the history of Tattnall County for many years. From 2010 to 2013, he served on the Tattnall County Heritage Committee and personally authored a large number of articles on various local historical topics in the resulting volume, The Heritage of Tattnall County. In 2016, he co-authored the pictorial history Glennville on behalf of the Glennville-Tattnall Museum. Since 2011 Mulligan has served as a member of the Glennville-Tattnall Museum Board of Trustees and continues to play a very active role in that organization and in the local historical community.

He has proudly been a member of the Friends of the Glennwanis Hotel since that group’s inception in 2009, and the hotel restoration has been an important part of his life since that time. He is also a member of the Tattnall Invincibles Camp, Sons of Confederate Veterans; the Georgia Salzbuger Society; and the Glennville Rotary Club.

In addition to his practice as an attorney and his work as a local historian, Mulligan is also known for sculpting sandcastles as "The Georgia Sandman" along the Georgia and Florida coasts in his spare time.

He is a member of Glennville United Methodist Church, where he serves as church historian and plays a very active role with the church youth. 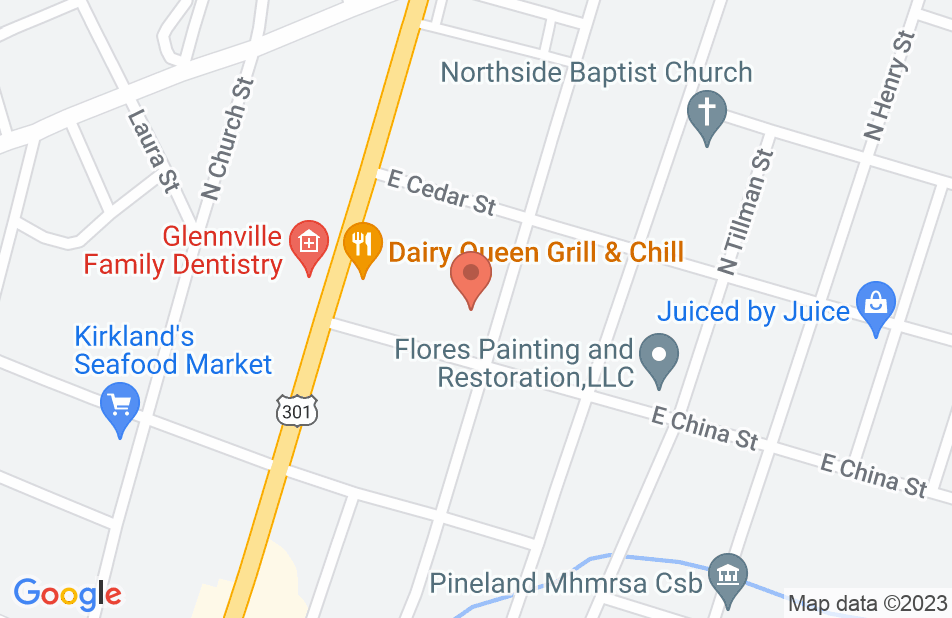 Dylan was very personable, knowledgeable, and efficient. Things moved along quickly with my case. I would highly recommend Dylan for his services!
This review is from a person who hired this attorney.
Hired attorney

He did what he said what he was going to do. An everything happen how he said it was going to be. I’m really satisfied and great full to Mr. Mulligan. Even after it was over he still going in further. Words can even be enough to be descriptive.
This review is from a person who hired this attorney.
Hired attorney

Dylan Mulligan handled our adoption in a very professional, but personal and kind manner. He guided us through the steps of the adoption process. The judge and clerk of court were very complimentary of his work. He went above and beyond to make our children feel comfortable in court.
This review is from a person who hired this attorney.
Hired attorney

Dylan was very efficient and competent in handling our case. Very good communication during the proceedings.
This review is from a person who hired this attorney.
Hired attorney