Esther Panitch is a criminal and civil trial attorney with over 21 years of experience who specializes in defending first-time criminal offenders. She also is a leader in Family Law, specializing in Family Violence and Criminal Defense.

Esther Panitch is a criminal and civil trial attorney with over 20 years of experience who specializes in defending first-time criminal offenders. She also is a leader in Family Law, specializing in Family Violence.  In addition, Esther is experienced in Probate matters such as Wills and Estates and Adult and Minor Guardianships and Conservatorships, both creating and litigating these issues. She is a leader in Criminal Defense and Family Law issues.

In law school she was a Certified Legal Intern for the Miami Dade State Attorney's Office.

In 1997, Esther became an Assistant Public Defender in Miami-Dade County, where she tried jury and non-jury cases ranging from misdemeanors to murder and assisted in death penalty cases.

In 2002, Esther opened her own firm in Miami and was sought after to educate the community on domestic violence, having used the Battered Women Syndrome defense on behalf a woman charged with murder against her violent and abusive boyfriend.

In 2004, Panitch moved to Atlanta, Georgia, where she started at the Fox Law Firm, LLC and subsequently joined the Fulton County Conflict Defender's Office. In 2007, Panitch started the Law Office of Esther Panitch, PC, where she represented primarily first-time criminal offenders in Magistrate, State, Superior and Federal Courts. Panitch is now head of The Panitch Law Group, PC, in beautiful Dunwoody, Georgia.

Esther was also selected as a member of the Federal Defender Program, Inc., in Atlanta, Georgia, which is a private, not-for-profit Community Defender Organization serving the Northern District of Georgia pursuant to the Criminal Justice Act. This panel of criminal defense attorneys who are appointed by the Court to represent people who are charged with federal criminal offenses in the Northern District of Georgia who cannot afford to hire counsel.

Esther has earned her reputation as a tenacious, but pragmatic, attorney, whose credibility is well-regarded by clients, attorneys and judges in the Metropolitan Atlanta area. As her reputation grew, so has the size of her firm.

Panitch has appeared in print, on radio and television and has been the keynote speaker to audiences in Richmond, VA, Miami, FL, and Nashville, TN for her expertise in criminal and domestic violence issues.  She is a much sought after expert by CNN, Fox News and HLN. 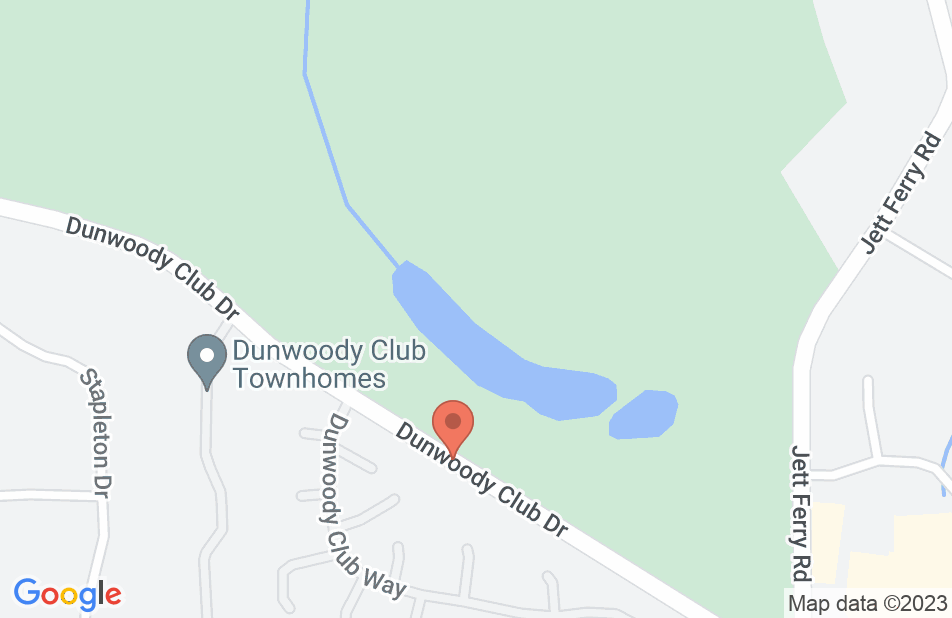 I worked with Ms. Victoria Brunner on my divorce and she was amazing. She was more concerned with me being happy and not exhausting all my resources on a lengthy process. She gave great advice and stay on top of every aspect of my proceedings. My ex was being shady and had filed some forms without me knowing but Ms. Victoria and Ms. Rachel dug right in and found everything that was filed and got me caught up to speed quickly. I like that she stuck to the facts and help me keep my emotions out of the decisions that I made. Excellent lawyer! Would work with her again and again. This has nothing to do with her but please work on a payment plan.
This review is from a person who hired this attorney.
Hired attorney

I was referred to Esther Panitch by CLC Inc. I contacted her office and was asked to select a consultation time on her online calendar. All very easy to maneuver and complete.. which also allowed me to do based on my availability, as well. I had a 30 minute consultation with Esther who arrived to our call extremely prepared and ready to help. She provided impeccable service and was extremely helpful. She answered every question I had and did an incredible job at putting my mind at ease. She was very kind and so very nice to speak with.. there was none of the typical 'lawyer intimidation' feeling from her at all. I am very pleased with my results and should I need to move forward, I will absolutely be contacting Ms. Panitch for further assistance in representing me. I most definitely recommend Ms. Panitch.
This review is from a potential client who consulted with this attorney.
Consulted attorney

I was referred to The Panitch Law Group by CLC after contacting them about my impending divorce. I was able to contact Esther Panitch and discuss the details of my divorce, where she gave me a feeling of ease with regard to dealing with this life altering event. After speaking with Esther, we did not feel that the divorce would go the litigation route and she suggested that we save my free consultation time in case I did need her. It soon became obvious that the case would indeed require the services of a lawyer, and I was able to call Esther back and begin the process with ease. I began working with Rachel Newbill, who immediately gathered all of the information required, setting the process in place and she was available to me any time I had a question or concern. Monica Ann Krachman was ultimately the lawyer that represented me in my divorce and she did a great job, not only with my case, but also with keeping me calm during a time where I had no idea what I was doing. My divorce was settled in mediation and Monica was right there with me for advice and guidance so that I was at ease with the process and made sure that everything that we discussed was addressed in the settlement. I couldn’t be more pleased with the services provided by this Law group and their attentive lawyers and staff.
This review is from a person who hired this attorney.
Hired attorney

I retained Esther as my divorce attorney after setting up a consultation through CLC. During our consultation, Esther provided great information and put me at ease regarding the entire process. After retaining Esther, I communicated more frequently with Rachel who was extremely understanding when it came to communicating around my difficult work schedule. Rachel was always efficient and kept me informed the entire process. My divorce was finalized quicker than I thought it would be, and Esther and Rachel worked under my ratainer budget. I am extremely appreciative of all their hard work and would definitely recommend their services to anyone looking for a trustworthy laywer.
This review is from a person who hired this attorney.
Hired attorney

Will retain anytime I need a legal Rep.

I have retained Esther on two different occasions, both in which she assisted in a civil case. Esther made me feel very comfortable and at ease throughout the process as I was very nervous (for my first time). It wasa nobrainer who to contact when I needed representation for a second time and I received the same prompt and accurate answers as before. Rachael and Monica are an amazing team working alongside Esther to help expedite paperwork and any questions I had they were always there to answer them via phone or email. She is flexible with payments and was understanding to my financial status and I was never pressured if I could not make a payment. I truly would recommend Esther and her team to anyone looking for a reliable, trustworthy and overall spirit who truly cares about you and the best interest of your case.
This review is from a person who hired this attorney.
Hired attorney

Esther and Rachel are an amazing team. They were extremely thorough throughout the entire process. They explained everything in its entirety and made sure I always felt like i was their first priority.
This review is from a person who hired this attorney.
Hired attorney

We hired Esther to represent our daughter in a custody battle over our grandson. Esther as well as her staff members are excellent, they were patient with getting the information needed for the case, she never left my daughter side through-out this whole nightmare. I highly recommend this firm to represent anyone who needs this firm service. Thanks again Esther and Rachel, you guys rock
This review is from a person who hired this attorney.
Hired attorney

I hired Esther to represent me in February 2015 on a simple assault charge. I was very confused and overwhelmed. I didn't understand the law and the implications from my charge. Esther was patient and compassionate. She answered all my questions and kept me informed every step of the way. I felt reassured that I was in good hands. I recommend her, and would definitely use her legal services again.
This review is from a person who hired this attorney.
Hired attorney

Esther was my life-saver!

Getting a divorce and having a custody battle is a very stressful situation to find yourself in. A friend of mine knew the stress I was going through, and referred me to Esther Panitch. During our initial meeting Esther listened to my concerns and help me come up with the best path. During this ordeal she was nothing but professional and was always there to answer any questions that should arise. Before the court dates she was always there early to make sure that we were prepared for the day to come. Her integrity was genuine. Although Esther was easy to talk to in the courtroom she was something else. I was thoroughly impressed with her zealous representation. I would never wish what I went through on someone else. However, if you find yourself in this situation I would definitely recommend Esther.
This review is from a person who hired this attorney.
Hired attorney

Esther has been, not only a great lawyer, but someone who I would consider a friend. She truly cares about you as a person and will do whatever she can to help. Her ability to explain your options and lead you down the right path is second to none, and I would recommend her to anyone who wants a lawyer who will actually take the time to understand YOU and how to best help you in a situation. I hope that I have to NEVER use her again, but if anything happened, there is no one other than her that I would want my defense's hands in.
This review is from a person who hired this attorney.
Hired attorney
See all reviews

I have known Esther for several years in the legal community. She appeared before me on some Family violence matters when I was a Judge. Esther is an excellent attorney who shows great dedication to her clients.