J. Arthur Mozley was born in Cordele, Georgia, on November 27, 1941, was admitted to the Georgia Bar in 1965, and is one of the founding members of the firm established in 1977. 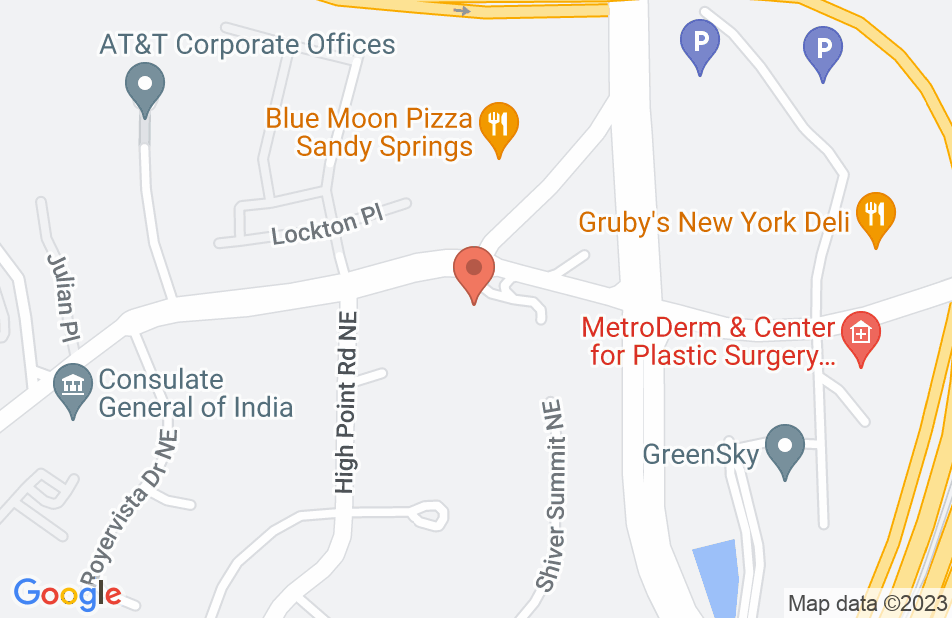 Not yet reviewed
Review J. Mozley

I endorse this lawyer. Highly skilled, trustworthy and professional.