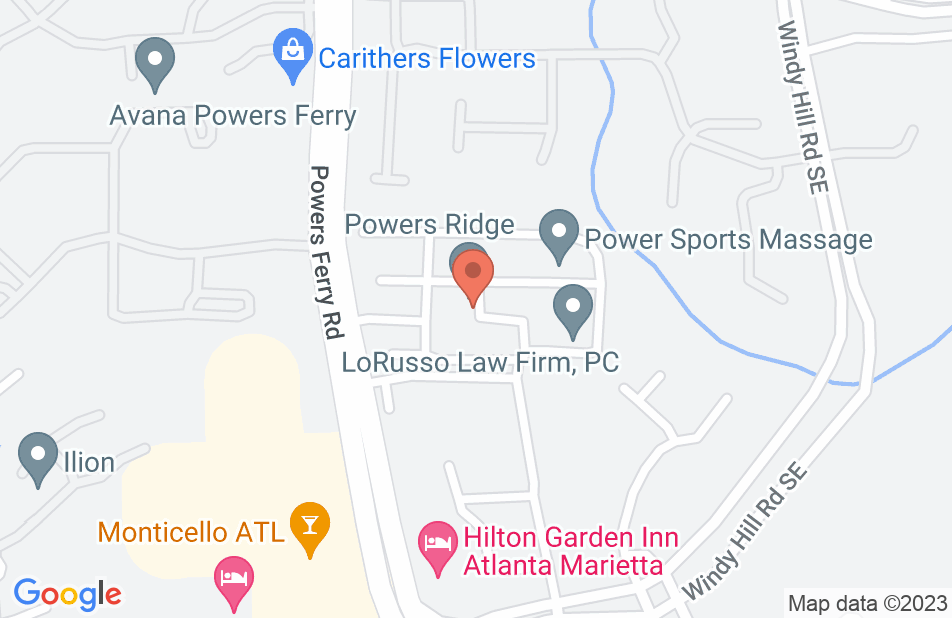 Not yet reviewed
Review Frank Martinez

I endorse Frank. He is a highly skilled attorney that is well respected in the legal community.

I endorse this lawyer's work. He is very thorough,cares for his clients, and has a very high success rate. He is fluent in bot h English and Spanish, and represents immigrant clients well. He also does immigration work and some domestic cases.