Bill Needle is a registered patent attorney who has been exclusively practicing all aspects of Intellectual Property law for 42 years.

His litigation experience includes serving as counsel in the copyright and trademark litigation for the CABBAGE PATCH KIDS® dolls and the State of Georgia in infringement cases involving the VIDALIA® onion trademark, as well as patent infringement actions involving diverse technologies. Mr. Needle has served as a Special Assistant Attorney General for the State of Georgia for intellectual property law issues for more than 30 years.

He is the current Chair of an arbitration panel which has issued a Markman Order on patent claims directed to the recording of formation data measurements in a borehole.

He also serves as the Arbitrator in a matter involving theft of trade secrets and claims under the Securities Act for breach of fiduciary duties.

Previously, Mr Needle was the chair of an arbitration panel which dealt with the validity and infringement of several patents relating to beverage containers.

Finally, Mr. Needle has been appointed by federal judges to serve as a Special Master in several patent infringement cases. 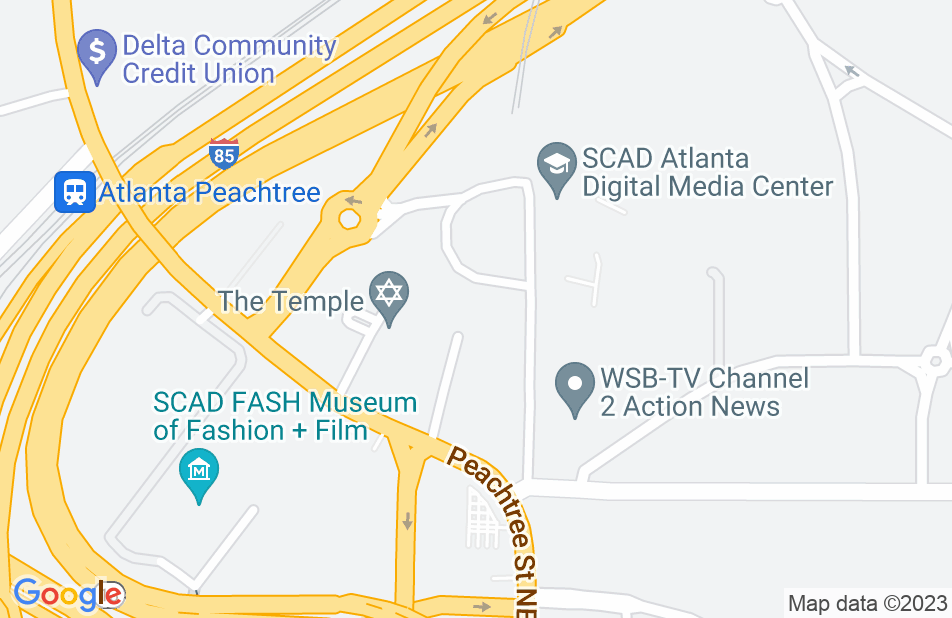 Not yet reviewed
Review William Needle