Mr. Bain has been named one of Georgia's "Rising Stars" by Law & Politics and Atlanta Magazine six times in the areas of class actions and securities litigation.  He has served as a lecturer at seminars on both topics and has assisted state officials in preparing to testify before Congress concerning securities legislation. 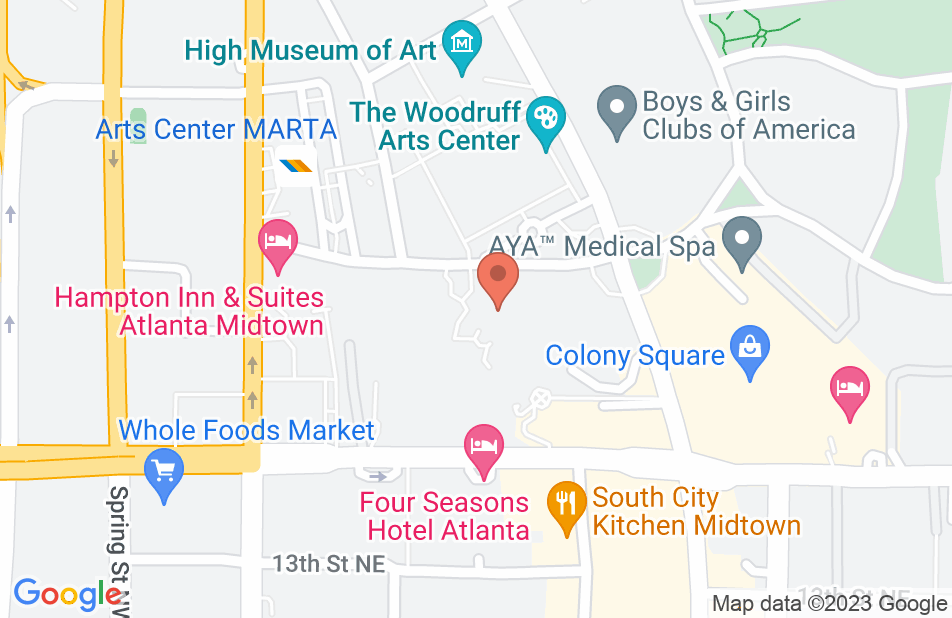 Not yet reviewed
Review David Bain

Karen Bain, Construction and development Attorney on Jun 12, 2017
Relationship: Worked together on matter

David and I worked together on a matter. He is responsive and a good strategist.

I highly endorse Dave Bain. Dave is well known for his class action experience. Having worked with him on several matters, I can say that he is not only well versed in the legal aspects of class litigation, but also mindful of the practical aspects of such litigation. I have also found Dave to be very knowledgeable about employee benefit matters and have consulted with him on several occasions in that regard. Whether you are seeking representation or local counsel, Dave would be an excellent choice.