The remainder of David’s practice is devoted to helping resolve workplace and business disputes including contract breaches, theft of intellectual property and all types of work-place discrimination. David has particular expertise handling large complex wage and hour class claims under the Fair Labor Standards Act.

Mr. Fried earned a Bachelor of Arts in Political Science with a minor in business from Binghamton University in New York. In 1995, Mr. Fried graduated from Emory University Law School in Atlanta, Georgia. Following graduation, Mr. Fried took and passed both the Georgia and New York bar exams. His first position following law school was with the Georgia Superior Courts as a Judicial Law Clerk for the Honorable Tom Pope, the Honorable Jefferson Davis, and the Honorable Shepherd Howell.

David left the “big firm” environment with the goal of representing injured individuals and businesses. Fried Bonder White is the successful result of David, Scott and Joe’s combined experience, passion, work-ethic and vision. As lead counsel, co-counsel, and partner, David and the firm have recovered millions of dollars for their clients through trials, settlements, and mediations, in both state and federal courts throughout the county.

Since 2005, David has been Identified by Law & Politics and the publishers of Atlanta Magazine as Georgia’s Legal Elite and consistently named among Georgia’s Super Lawyers. He is a regular invited guest speaker for legal seminars, web and podcasts. David lives in Atlanta with his wife Della Deaton, his two children Benjamin Davis and Joscelin-James, their black lab Zelda and their cat, Panther. 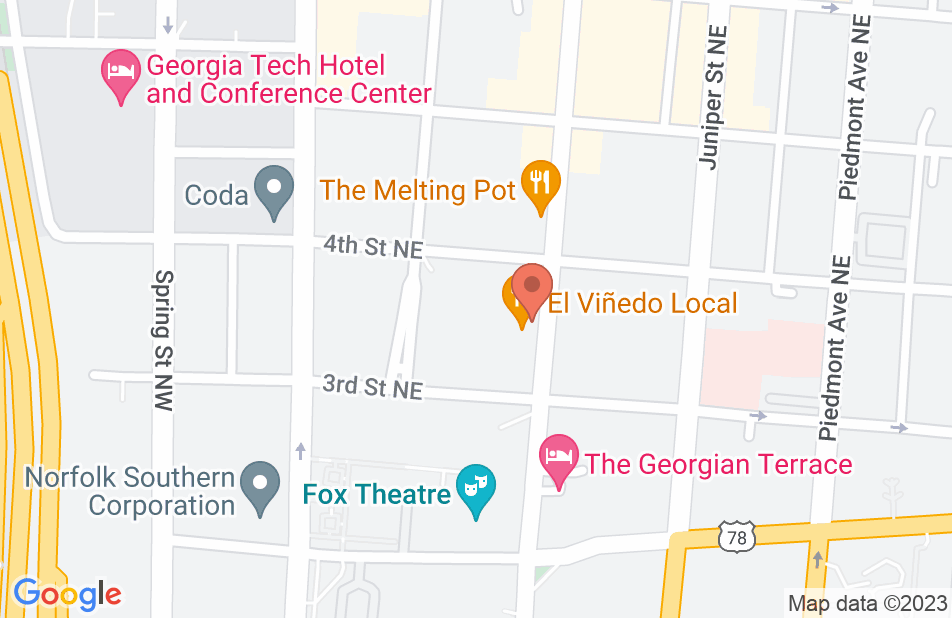 Not yet reviewed
Review David Fried

Ardra O'Neal, Employment and labor Attorney on Dec 10, 2013
Relationship: Other