David T. Rohwedder is Of Counsel at Litner + Deganian, P.C., an Atlanta based Plaintiff's practice focused on personal injury cases.  Prior to joining the firm, David gained extensive litigation experience working as a defense and plaintiff's lawyer.

David began his legal career as a defense lawyer in 2009, primarily representing corporations in a wide range of practice areas including personal injury, car and truck wrecks, construction liability, and medical malpractice. After several years, David chose to change direction in his legal career and joined a plaintiff’s firm located in Columbus, Georgia.  There, he continued to develop his skills as a litigator and represented individual clients in his practice which focused on business and consumer litigation, personal injury, car and trucking wrecks, insurance liability, bad faith, and fraud.  In 2014, David joined Butler Wooten & Peak LLP, where he represented clients in products liability and personal injury cases.  While at BWP, David was involved in, for example, the Walden v. FCA US LLC case that resulted in a $150 million verdict.  That verdict was subsequently remitted to $40 milliion, an award that was unanimously upheld by the Georgia Supreme Court.

Born in Cedar Falls, Iowa, David’s family moved to Birmingham, Alabama where he graduated from Hoover High School. David attended the University of Alabama at Birmingham and graduated with degrees in Philosophy, with honors, and Sociology.  As an undergraduate, he was actively involved in UAB’s Greek system and served as IFC President during his senior year.  David then attended graduate school at the University of Pennsylvania School of Medicine, graduating summa cum laude with a Masters of Bioethics.  At Penn, David served as a research fellow and project member on the Ethics of Vaccines Project launched by Penn’s Center for Bioethics.  In 2006, David returned to Birmingham, Alabama to attend Samford University’s Cumberland School of Law.  While in law school, he was a member of one of Cumberland’s law reviews, the American Journal of Trial Advocacy, and was elected by his peers as a Senior Associate Editor.  As a student, David was twice selected for publication in the American Journal of Trial Advocacy.  During his second year, David was awarded a research fellowship from Cumberland’s Center for Biotechnology, Law and Ethics, where his research centered on alternative reproductive technology, child trafficking and adoption, and domestic and foreign energy policy.  During his third year, David was a panelist at a symposium sponsored by the Center for Biotechnology, Law, and Ethics that focused on national and global transportation energy policy.

David and his wife Chandler, also a lawyer, are active members in the community.  They are the proud parents of two young children.  David serves his community by serving as the secretary of the Columbus State University Athletic Fund Board and a board member of the Port Columbus Naval Museum.  David also enjoys teaching a course titled Ethics and Legal Issues in the Profession: Bioethics at Columbus State University.  Outside of work, David enjoys studying music, playing the guitar, golf, and hunting. 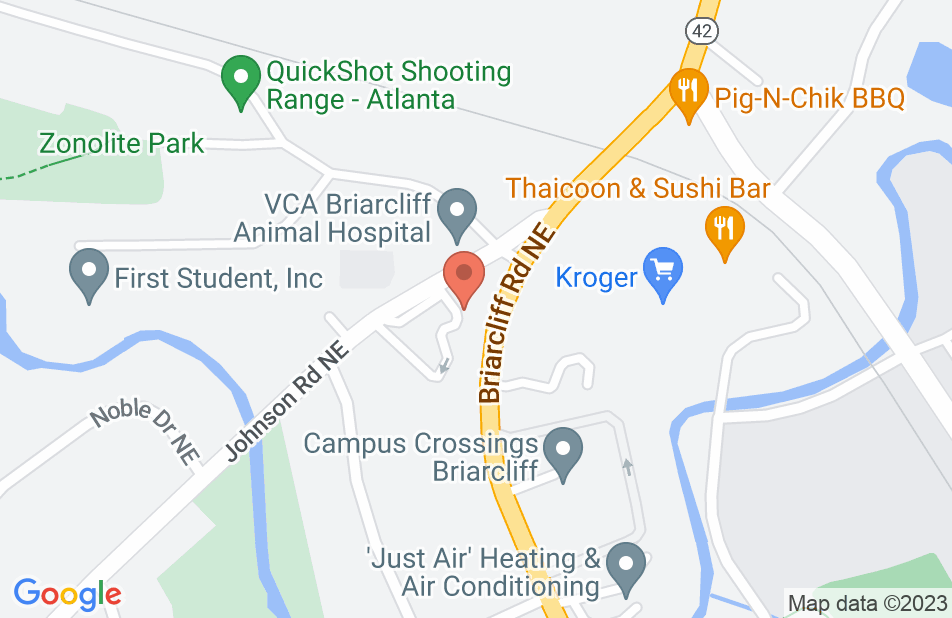 Not yet reviewed
Review David Rohwedder

David is a very smart and hard-working lawyer. He is also good on his feet and knows how to present complicated evidence to a jury. I fully endorse him as someone who can handle a personal injury or wrongful death case from beginning to end.

David is a hard working, intelligent and tenacious lawyer. He works very hard to get his clients the best results possible. Any client would be well served in hiring him.

David is an outstanding attorney and a rising leader in the Columbus bar. Always professional, yet aggressive for his clients.

I endorse this lawyer. David is a remarkable advocate of his clients and student of the law.