Todd Hayes is a native of metro-Atlanta, having grown up in Marietta, GA, and graduated from Lassiter High School.  Todd attended the University of Georgia in Athens, where he obtained his undergraduate degree in history (1998), his M.B.A. (1999), and his law degree (2002).  Following graduation from law school, Todd began his career as a prosecutor in the Forsyth County District Attorney’s Office.  In January 2004, he began working the Forsyth County Solicitor-General’s Office and there discovered his affinity for traffic prosecution.  In May 2006, he returned to Marietta to work in the Cobb County Solicitor-General’s Office.  While prosecuting for Cobb County, Todd served as an instructor for the Prosecuting Attorneys’ Council’s Basic Litigation course and was selected by his peers as Cobb’s 2008 Assistant Solicitor of the Year.  Deeply committed to protecting Georgia’s roadways, Todd went to work directly for the Prosecuting Attorneys’ Council of Georgia in February 2011 as Georgia’s Traffic Safety Resource Prosecutor because of the opportunity it afforded to improve the quality of traffic prosecution across the State.  Shortly after he began working at the Prosecuting Attorneys’ Council, he was selected by the Georgia Association of Solicitors-General as the 2011 Assistant Solicitor-General of the Year for the State of Georgia.  Todd lives in Canton with his wife, Sara, and his four children, Clark, Alex, Ella, and Walker. 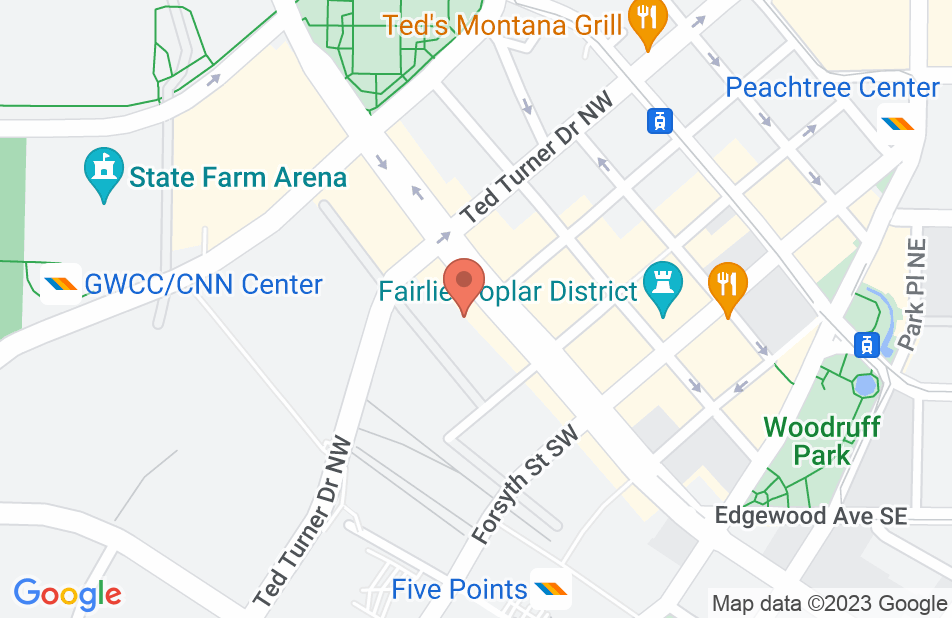 Not yet reviewed
Review Carlton Hayes