Lois was admitted to the Florida Bar in 1982, admitted to the Georgia Bar in 1986, and is a trusted, compassionate attorney. Lois began her career as a prosecutor in Florida and is a former Douglas County Assistant District Attorney (1986-1994). She established her private practice in the fall of 1994 as a sole practitioner.

Supreme Court of the United States of America (2008)

United States District Court for the Northern District of Georgia (1996)

Supreme Court of the State of Georgia (1986)

Court of Appeals of the State of Georgia (1986)

United States District Court for the Middle District of Florida (1983) 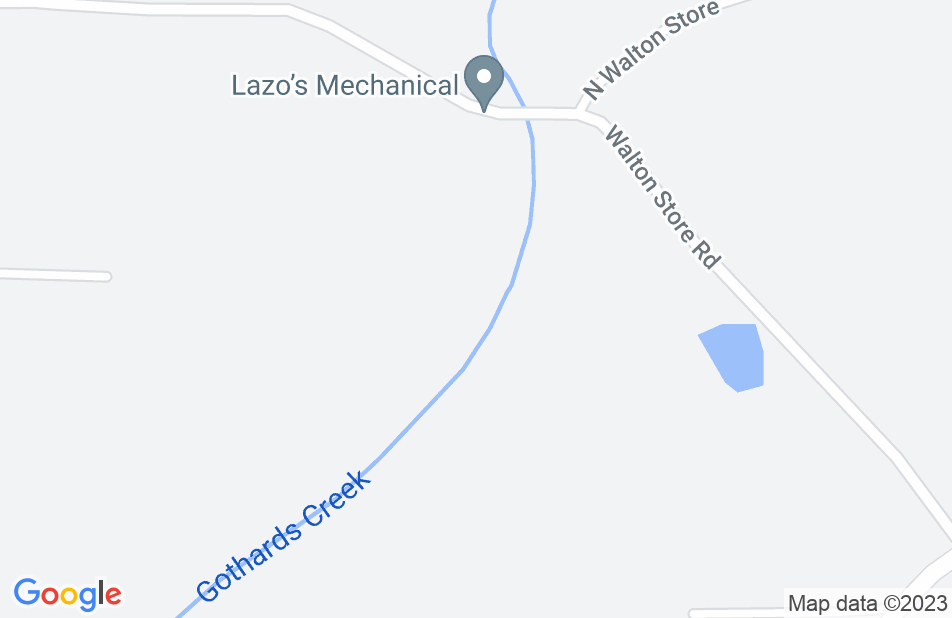 I hired the services of Atty. Gerstenberger for a divorce in May of 2015. This is really easy to put into words, they made my divorce EFFORTLESS!!! They are professional, they kept me informed, they are SIMPLY the BEST. If you are ever in need of a Family Law Attorney, I recommend the law office of Lois W. Gerstenberger. Thanks Atty. Gerstenberger and assistant Ms.Graham for a job well done.

I was involved in a child abuse/child custody case and after getting recommendations from friends and other legal professionals in the area I called Lois. She met with me immediately and began work on my case. She moved quickly and efficiently in order to protect my children. Lois and her office staff worked diligently on my case for over a year through numerous court dates and hearings, mediations and meetings. She put in long hours and over-time to present our fact intensive case and eventually we got the verdict that we had long awaited for. If I ever had questions or concerns, I knew that some one was just a phone call or an email away, happy to help me out and put my concerns at rest. Lois and her staff are knowledgeable and professional at all times. While I hope my legal troubles are behind me, if I ever find myself in need of an attorney in the future, I’ll call Lois again.

Best Decision I Ever Made!

I hired Lois for a child support modification/alimony dispute with my ex-spouse. Lois was very professional, thorough and knowledgeable when it came to cases like mine. Lois not only took the time to explain the process to me but she also went an extra step and provided me with reading material and different articles related to my type of case to help me gain a better understanding of the child support process. Lois was very prompt with her filings and always kept me informed on the progression of my case. Although she being the expert in the field, she always asked how I felt about different decisions that needed to be made and often provided multiple options for me and would explain all possible outcomes before making a decision. I never once had to question whether or not she had my best interest at heart or was she just in it for the money. Choosing to hire Lois was the best decision I could have made. With her help, I was able to come to a settlement agreement with my ex which I am very pleased with. I wish I would have known about her during my divorce proceedings lol. I would most definitely hire Lois Gerstenberger again if needed.
This review is from a person who hired this attorney.
Hired attorney

I have worked for Mrs. Gerstenberger in the past and handled her billing. In my experience, she is more likely to undercharge and give more freely of her time to clients than she bills for. I have never seen her over bill. I have experience in other law firms also.
This review is from a potential client who consulted with this attorney.
Consulted attorney

Lois was great. She started our case immediately and everything went smooth. She kept us updated every second of the way. I'm so glad I chose her for our adoption case!

After researching lawyers in Douglas County and getting recommendations from all across town, I chose to use Lois. From my very first meeting until the closing of the case, she has remained in contact with and kept me informed at all times. She believed in my case from the beginning and took it as her own. My first experience with lawyers was in a divorce a few years back. That experience(with a different attorney) left an extremely unpleasant taste in my mouth for lawyers in general. Over the last year, Lois has changed my opinion entirely. Her staff is courteous and dependable as well. Let's be honest..no one wants to use an attorney, but if you have to, I can not imagine a better experience than if you used Lois Gerstenberger.

Over billed, under defended and cost me more than money

I wish I had listened to the reviews. She over billed me for everything, dragged my ex into court over and over, called her a bad mother and worse. At the time, I let my emotions rule and didn't stop her. She caused irreparable damage to my relationship with my ex. She dragged out , what should have been a fairly routine divorce into a 2 year battle royal. The worst of it was, she did a horrible job. She didn't do things that were routine in a divorce case! She preys on clients going through the worst thing in their life, all for billable hours. Whoever these other reviewers are, I promise you they are not real clients. I've met two other former clients who had similar stories. i would have done a better job representing myself rather then let her do it, Don't hire her, she is unethical and has no moral compass.
This review is from a person who hired this attorney.
Hired attorney

I cannot express the disappointment in myself for not dismissing this woman. What should have been a simple divorce has now cost me over $12 thousand dollars, my children and the hopes of ever having a good relationship with my ex. She made a bad situation worse and billed me for every last penny. I had read before hiring her that she over billed clients and dragged things out but I though everyone is going to have a client that wasn't happy. I should have listened. She is lousy at doing her homework, don't expect a call back and what might seem like her looking out for you and fighting for you will really bite you in the button later. My kids won't even speak to me now after the things she said and did about their mother. Do yourselves a favor. Hire someone, anyone else.

I highly endorse Lois Gerstenberger. Lois is a hard working and well prepared attorney. She is very knowledgeable in the law and seems to obtain consistently good results.