Christopher (Chris) L. Wynn, was born and raised in Douglasville, Georgia.  From my native roots in the Bill Arp area of Douglas County, Georgia, I have made Douglasville and the West Georgia Area, my home.  I graduated from R.S. Alexander High School in 1995.  As a H.O.P.E. Scholarship recipient, I was the first in his family to be able to attend college.  While at Georgia State, I participated actively in Student Government, the College Republicans, the University Debate Team, and the Mock Trial Team.  As an avid supercross & motocross racer, in College, I also worked as a stuntman for many seasons in the Batman Stunt Show at Six Flags over Georgia, falling off of burning buildings and wrecking anything with wheels on it!

Contemporaneous with attending college, I served as a member of the executive boards of both the West Metro Young Republicans and the Douglas County Republican party, and, at the time, was the youngest member to ever serve in such a position.    Throughout college, I participated in many local, state, and national political races.  As a result, I was nominated to attend the 2000 Republican National Convention in Philadelphia, Pennsylvania.

After graduating from Georgia State University in 2000, I attended law school at the Thomas M. Cooley School of Law in Lansing, Michigan.    While in law school, I thoroughly excelled in the study of law; maintaining a near perfect grade point average and remaining on the school’s honor roll and dean’s list my entire law school career.  Likewise, I participated in many extra-curricular activities.  I was inducted into the school’s Journal of Clinical & Practical Law, and later became Managing Editor of said publication.  In January of 2003, I graduated from the Thomas M. Cooley School of Law with top honors.

Remaining true to his roots, I immediately moved back to Douglasville.  Upon arriving home, I accepted a Judicial Clerkship with Judge W. O’neal Dettmering in the State Court of Douglas County, Georgia.  While clerking in the State Court, I worked closely on Criminal and Civil cases; briefing many decisions made on extensive cases.  I also helped manage an extensive caseload that was growing exponentially. Upon leaving my clerkship with the Judge, I established what was been a dynasty of legal clerkship positions from the Law School I attended, essentially paving the way for other law students from the Cooley Law School to experience legal excellence.

After clerking with the State Court, I was offered and accepted a position in the Office of the Solicitor General of Douglas County, Georgia.  As an Assistant Solicitor (Prosecutor for the State), I prosecuted hundreds of Driving Under the Influence (DUIs) cases.  As an attorney representing the citizens of the State of Georgia, I also was lead counsel on countless battery, assault, child abandonment, and traffic cases.  I had the opportunity to try cases against some of the best DUI and criminal defense attorneys in the State, and gained invaluable experience from do so. During my tenure as a prosecutor, I NEVER LOST A DUI CASE AT TRIAL.

I remained as a prosecutor until January of 2005, when I was offered a position with the Law Firm of Sherrod & Bernard.  At the time, Sherrod & Bernard focused on Personal Injury, Criminal Defense, Domestic Relations, and Family Law.  This turned out to be a great opportunity for a young, up-and-coming attorney.  Coincidentally, in January of the same year, the firm was awarded the appointment of serving as General Counsel to Douglas County, Georgia.  This seemed as a natural fit, as the firm already represented the Douglas County School Board as General Counsel.

I gained invaluable experience while working as an attorney at Sherrod & Bernard.  The firmed groomed me into an experienced Domestic and Family Law Attorney.  I was able to bring excellent results to his criminal clients by applying the knowledge and ability gained as a former prosecutor.    Further, I served as Assistant General Counsel to the Douglas County School Board and Assistant County Attorney to Douglas County, Georgia.  During this time, I participated and was lead counsel on many prominent cases involving the County Government.  I also headed up the tax litigation department of the firm and handled many property tax cases involving the Douglas County Board of Assessors.

In January of 2008, I decided to take my career to the next level.  I realized that I could best serve my clients by “hanging my own shingle.”  Therefore, I opened my own law practice as, “Christopher L. Wynn, Esq., P.C.”  Of course, I located my practice in Douglasville, Georgia.  However, I serve various clients all over the metro Atlanta area.  I have realized success in many counties such as Douglas, Paulding, Carroll, Haralson, Coweta, Cobb, and Fulton, to name a few.  I have represented clients in major drug trafficking, sexual assault, and aggravated assault cases.  I have also been awarded a State Contract from the State Conflict Defenders’ Office to handle serious felonies in courts around the State.  I have been appointed to several murder cases and actively fight to preserve not only my clients’ liberty, but their life in those incidents!

I am an avid Amateur Radio operator that competitively operates in many contests, such as the CQ Worldwide (both CW and SSB), WPX, ARRL Sweepstakes, and others.  I also chase DX and currently have over 150 confirmed contries.  I hold an Advanced class operators’ license with the federally assigned callsign of N4XFA.  I like to operate in remote locations, such as different islands in the Pacific Ocean and other locations around the world.  I primarily operate CW (morse code), but also enjoy SSB and Digital modes.  If I am not at the office or in court, I am feverishly hammering away on a morse code key.

I also enjoy shooting IDPA, USPSA, and other competitive shooting sports.  I own many custom built race guns, as well as collector firearms that all have documented history.  One of my favorite firearms is a Japanese arisaka rifle that my grandfather brought back from Hiroshima, Japan during post war U.S. occupation.  I was fortunate enough to inherit this rifle with the Chrysanthemum still intact and matching bayonet attached.  I have it displayed on the wall of my office and it always reminds me of what great men can accomplish if they are prepared to fight for what they believe in.

I feel gracious to be able to live and work in the very community where he was raised.  I am  married to my wife of 15 years, Erin..  We have two children, Jackson, and Cooper, whom are both being educated in Douglas County Schools   Being “Home Grown,” I deems it a privilege to give back to the community where I was raised and am now raising my own family! 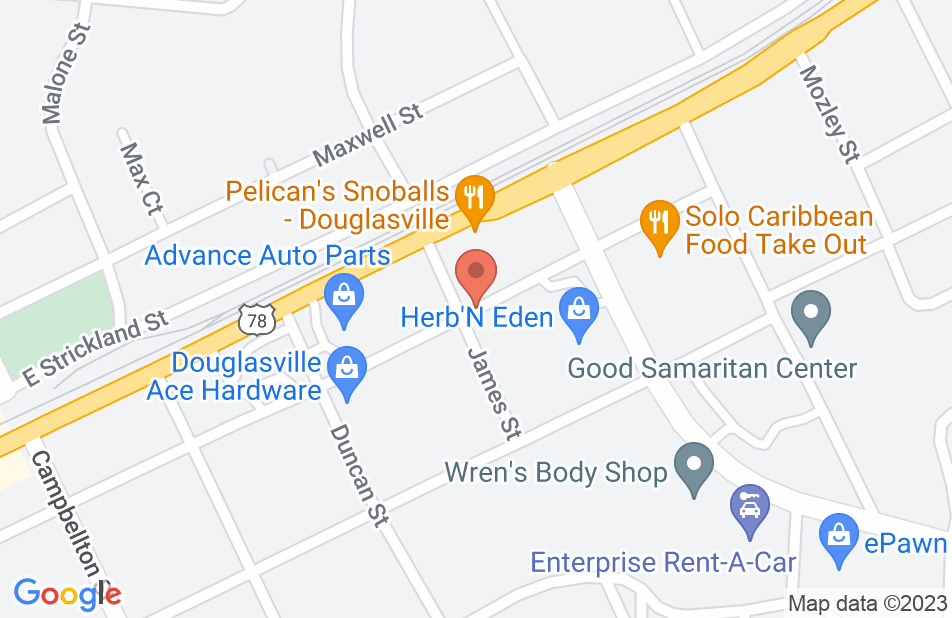 Chris did an amazing job on my case! I hired him to handle a pretty serious case for me. After several attorneys refused to take my case, Chris accepted it. He handled it in a professional manner and actually talked me through every step of the process. After all was said and done, I walked on the charges!!!!!!!!!! I am very pleased.
This review is from a person who hired this attorney.
Hired attorney

We hired Mr. Wynn to represent our teenage son that got arrested for shoplifting with a group of friends. Our son was a senior in high school and had been accepted to college at Brigham Young University on a full scholarship. Therefore, it was vital that the charges against our son be dropped. Mr. Wynn not only fought to get the case dismissed, he negotiated a deal where the arrest would be expunged off his record! Mr. Wynn and his staff kept us very informed of what was going on and took care of every detail. We feel very blessed to have found Mr. Wynn and his firm!
This review is from a person who hired this attorney.
Hired attorney
See all reviews

Chris has a very unique approach to the practice of law and this approach gets strong results. He is a refreshing change from the boring, stiff shirt approach of the past. I fully endorse Chris in the field of family law.

Chris is an experienced trial attorney and fellow former prosecutor who knows his stuff.

I have known Chris for years and have worked against him and with him in the courtroom on numerous cases. He is very knowledgeable, always prepared, and serves his clients extremely well. I strongly endorse Chris Wynn.

I have had several cases with Mr. Wynn over the years. He is knowledgeable, intelligent, and zealous. I endorse him without any reservations.

Chris is a bright attorney with much positive energy who shoots straight with his clients and is passionate in the courtroom. If he tells you he can help you then you can take him at his word.

I have known Chris for many years and have had the opportunity to see him represent numerous clients. Chris fights tooth and nail for the rights and interests of those he represents. Couple that with great intelligence and superior legal skills and I have no reservations in endorsing Chris Wynn for all your legal needs.

I would not hesitate to recommend Chris to anyone looking for an attorney. He passionately represents his clients, fighting for what he believes is fair outcome in their case. He is an absolute star in the courtroom. You will not be disappointed in his representation.

I fully endorse Chris Wynn in the areas of family law and criminal defense. Chris is a former prosecutor which gives him a very unique perspective in handling all different types of cases. He is also a well organized, trustworthy, and great attorney to have on your side. He has an excellent local reputation which significantly attributes to his success as a lawyer. He is also a good man who deeply cares for the well being of his clients.