Patricia Bennett Ball was born and raised in Indianapolis, Indiana. She received her undergraduate degree from Indiana University in 1987 where she graduated summa cum laude with a B.A. in Sociology. After relocating to Atlanta, Georgia, she attended Georgia State University College of Law. She received her J.D. and was admitted to the Georgia bar in 1991. While in law school, Ms. Ball was a member of the Georgia State University Law Review and she served as the Executive Student Writing Editor in her third year. In 1990, Ms. Ball’s first journal article, Compulsory Acceptance of Court Appointments: Mallard v. United States District Court for the Southern District of Iowa, 7 Ga. St. U. L. Rev. was published. In 1994 she co-authored a second article, Corporate Guilt Through Collective Knowledge, 29 New Eng. L. Rev. 65.
After graduating from law school, Ms. Ball commenced a solo litigation practice in Norcross, Georgia where she focused primarily on federal and state employment law and appellate practice. In 1996 she joined William G. Hasty, Jr., P.C. in Canton, Georgia and in 2000 she became a partner in the law firm of Hasty, Pope & Ball. Ball Family Law was formed in June of 2007 in historic downtown Canton, Georgia. 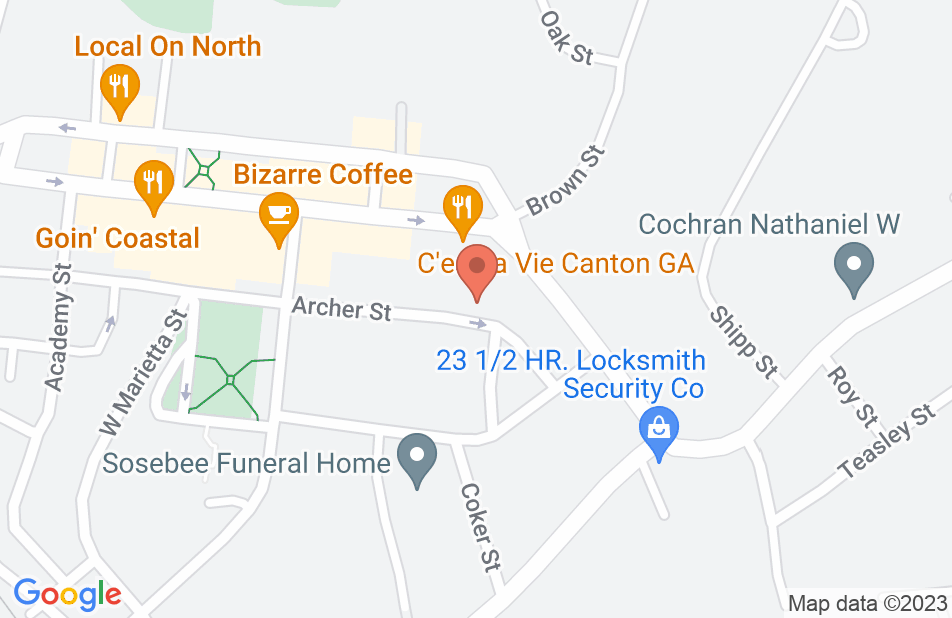 Not yet reviewed
Review Patricia Ball