John Early is a native of Cherokee County, Georgia.  He attended the University of Georgia for undergraduate school, obtaining a degree in History, and then went to Georgia State College of Law, where he was an active particpent in the Student Trial Lawyer Association.  After working summers for local Canton law firms and the Cherokee County Solicitor's Office, John has returned to Canton to practice law.  He spent a year in general practice before joining the Canton law firm Hasty Pope where his primary focus is acting as lead counsel in the firm's Workers' Compensation department. 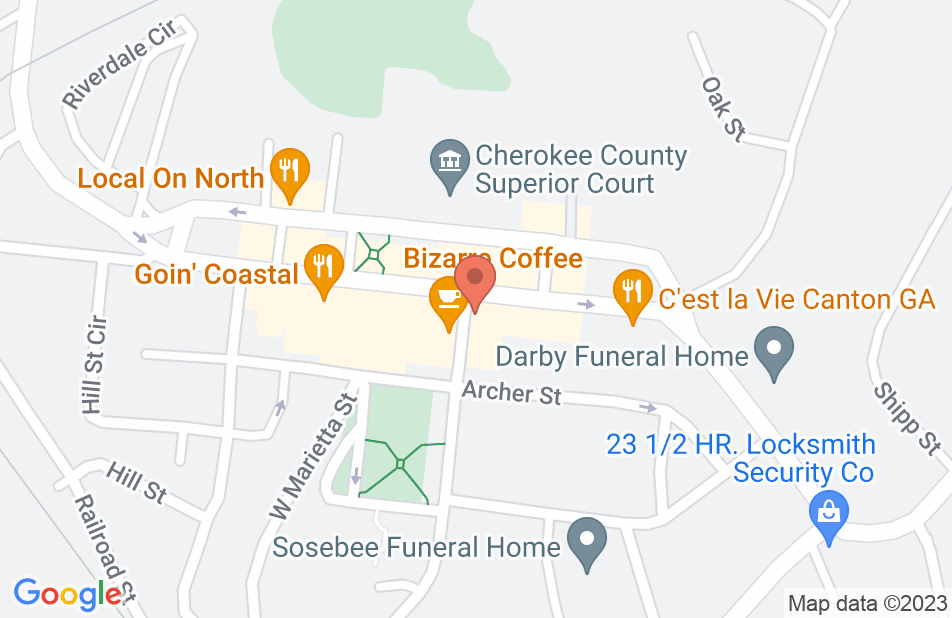 Recommending an attorney to help you when you have been in an auto accident is a referral you hope no one has to use...but if you do, then you will want to contact John. I was involved in an auto accident that was not my fault and needed physical therapy for a torn rotator cuff. I got a lot of static at first on who would pay but after acquiring the services of John and his team, it was smooth sailing the entire way. John was most professional, knowledgeable and reliable.

Mr. Early was closely involved in all aspects of my recovery/case. He was instrumental in having me reassigned to seek more effective treatment and results. He was consistently ahead of this case keeping me informed at all times of progress. I would highly recommend Mr. Early.

Great Result for a bad DUI

John did a great job for me. I had a bad DUI and I didn't think there was much I could do about it, but John really helped me out. We was able to work out a great deal for me and walked me through the court process like a pro. His knowledge of the law along with his relationship with the prosecutor and the Judge made a very painful process better. There were no surprises and John spoke up for me when I needed his voice the most.

I Highly recommend John. He is a conscientious criminal defense lawyer with and eye for the detail and the courage to put up a fight. John puts in long hard hours to make sure that he is the best prepared lawyer in the courtroom so he can make sure his clients come out on top. John is a great asset to our team.