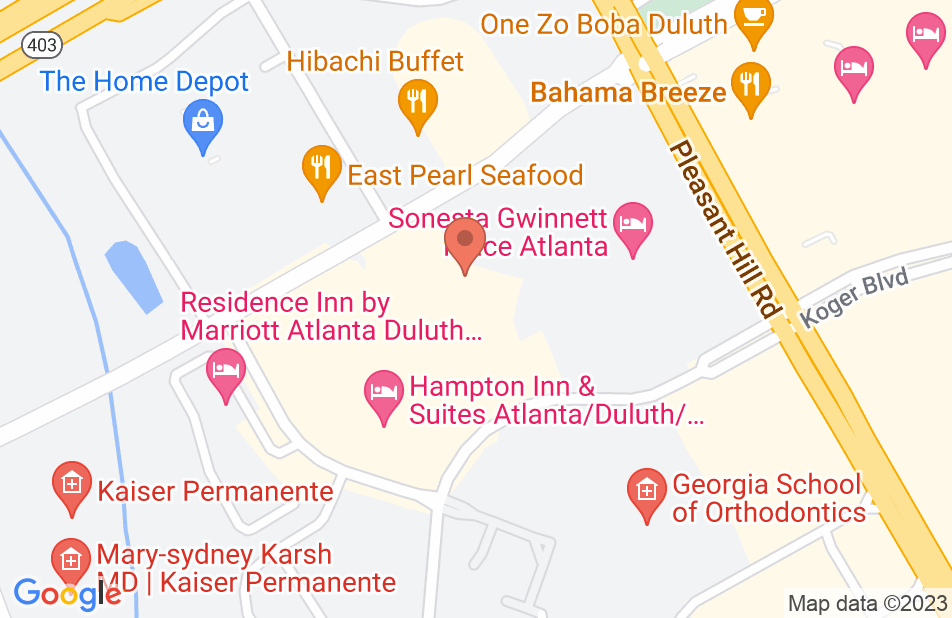 Oh my gosh he took such good care if me! So paternal and kind to me but not so to my not so faithful husband. He kept me focused on the big picture.
This review is from a person who hired this attorney.
Hired attorney

Don't know what this means?

James (Nick) did a thorough job handling my divorce. There were a lot of allegations made by the opposing side that weren't true. Nick was able to come up with a number of creative ways to use those untrue statements that hurt their credibility. Nick has a unique sense of timing. Divorce is expensive, time, money and emotionally. If you can, try to patch things up. If you need a competent lawyer, I was very satisfied with the service Nick provided.
This review is from a person who hired this attorney.
Hired attorney

I can not say enough good things about my experience with Nick as my divorce attorney. No one wants to go through this process, but if you have to, you want someone like Nick by your side helping you navigate the legal options and guiding you through a time that can be difficult to even think clearly. I started out with our families' attorney, but as things escalated and became more complicated, I am so thankful I was referred to Nick. I immediately saw a difference in his level of expertise and knowledge. My first conversation with him put me at ease as he listened to my concerns for my children's safety. I was able to breathe a sigh of relief knowing he could handle my case and I could go back to adjusting to my new role as a single mother. Working with Nick has been a pleasure despite one of the worst times of my life and knowing him is a priveledge. In the court room, my ex and his attorney went in arrogantly and aggressively. Nick calmly and confidently took charge. Needless to say the ruling was in our favor! I was amazed how nasty and rude my ex and his attorney could be at times, and how unbelievably calm and polite Nick always was! I am so thankful to him! My children could have been left to a very volatile unhealthy situation, but Nick made sure they were protected and I will forever be grateful to him for that!

A fantastic attorney and, more importantly, a great person

Nick was fantastic. He's been practicing law for 25+ years and it shows. Nick was very knowledgeable and was a great guide through what I call my "failed divorce" (thank goodness). Most importantly, he acted as an attorney is supposed to act. That is to say, he represented my interests, not as he assumed them to be, but exactly as I explained what my interests were. He was aggressive when he needed to be aggressive; reasonable when he needed to be reasonable. And, I definitely would not want to be on the other side during a deposition. It was truly amazing...every single time that I thought "He ought to follow up with such and such..." the very next question out of Nick's mouth was about the "such and such". I have heard many stories of attorneys who, while they may (or may not) be guided by "good intentions", often behave in such a manner that goes directly against their clients' plainly stated objectives. This problem seems to be more common in divorce/family law than in other areas of the law. Nick did not behave this way and, because of this, it gave my wife and I room to work on reconciling and repairing our marriage. I will be forever grateful for him and the work he did on my behalf.

I went to law school with James. He and I have been working together on cases for 30 years. James was my co-counsel on the first case we tried together after law school. We won a very difficult case against lawyers who were much more experienced than us. He has been winning cases ever since.

Robert Speer, DUI and DWI Attorney on Jul 28, 2015
Relationship: Worked together on matter

Nick is a fine attorney and has over 26 years experience in Family Law. I refer him cases with confidence.