Before opening his own law firm, Rob defended some of the largest employers in the country in employment-related lawsuits for over 13 years. While doing so, Rob noticed that while there were always more than enough skilled attorneys representing large employers, there was always a chronic shortage of quality attorneys protecting the rights of individual employees. With a natural inclination to represent the underdog, Rob decided to use his experience to help individuals who are treated unfairly in the workplace.

After graduating from the Emory School of Law with distinction in 1994, Rob began practicing law in the Atlanta office of Jones Day, one of the largest law firms in the world. After two years, Rob joined the Atlanta office of Paul Hastings, an international law firm known for having one of the top employment practices in the United States. Besides defending some of the largest employers in the United States in individual employment discrimination and harassment suits, Rob also participated in the defense of large scale employment class actions. Demonstrating a natural talent for oral advocacy, Rob was fortunate enough to obtain courtroom and jury trial opportunities early in his career. After six years at Paul Hastings, Rob became Of Counsel at Jones Walker, the largest law firm in Louisiana, in it’s New Orleans office. Rob later returned to Atlanta to start his own law firm representing employees. Despite some early success, Rob felt he could not pass up the opportunity to join FedEx Express as a trial attorney defending the world’s largest express transportation company against employment-related lawsuits throughout the United States. In 2007, Rob returned to Atlanta to start his own law firm exclusively representing employees.

Rob is the father of three boys and enjoys coaching their basketball teams and introducing them to the joys of trout fishing and hiking in the beautiful North Georgia Mountains. 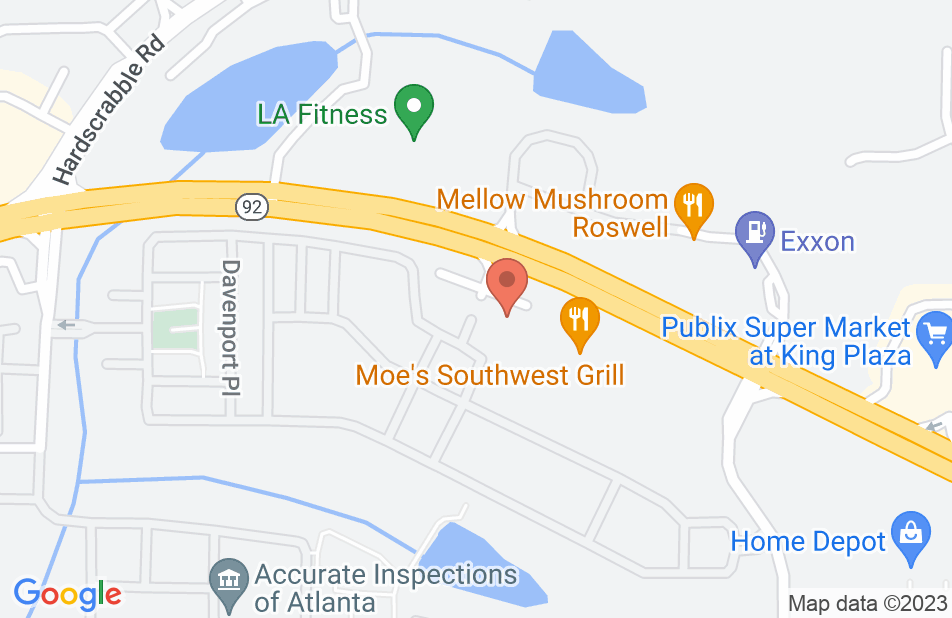 My case was turned down by every lawyer I tried to obtain. When I contacted Rob he took the case. He worked the case through and through and most of all the assuring thing was... he believed in the case and me. You won't go wrong if you get Rob. He won't lay the case down until it is finish. He updated me on every facet of the case. I would recommend him to anybody.
This review is from a person who hired this attorney.
Hired attorney

Rob Reid helped me with negotiation of an executive compensation package.....

Rob helped me negotiate an executive compensation package with my present employer that protected me from termination without cause. The company I work for was involved in a dispute among board members and it is a difficult environment to feel secure in your job. Rob helped me get a contract that guaranteed my employment and compensation unless there was a unanimous vote by the board to fire me after the 2 year contract ended. It is 4 years later and I am still working for the same company. I am very happy with my compensation package as it is fair to my employer and myself. Rob came into a very difficult and sensitive situation and helped me secure this compensation package when it looked like there was no hope. He managed to bring the board members together to resolve this situation so I did not have to leave the company. Thru the entire process, he kept me informed and earned my trust even though I have been had bad experiences with other attorneys in the past. I have recommended him several times since then to business associates, friends and family members and all of them have been satisfied with Rob's services.

Rob has successfully represented me in threatened non-compete litigation. He convinced the other company to walk away before filing a suit. With his help in this situation, he allowed my business to move forward instead of being bogged down in litigation which would have made it nearly impossible for my business to get off the ground. Since that time, Rob has advised me in several non-compete, contract, and corporate issues. Rob has always been very responsive to all of my problems and has always given the right advice. Without his help, I do not believe my company would have been viable in the long term. I would recommend him to any person or business wihout hesitation.

I had a problem with my employer at the time and called Rob Reid for a consultation. He was very easy to talk to and put things into simple terms for me to understand instead of complicated legal terms and language. He let me know the strengths and weaknesses of my case vs. my employer. He told me how my employer viewed the issue since he has represented employers in many cases in the past. He also told me how a court would view the issue if it ever went to trial. After the consultation, I hired Rob to represent me. During the process, Rob kept me informed as the case moved forward. He returned all my calls promptly and he called me any time he had written or verbal communication with my employer. He always explained my options to me and gave me the pros and cons of every decision. I always felt like my case was a priority for him and never felt like I was just another client or case to him. He is very personalble and I never felt like there was a question I couldn't ask him during the whole process. Eventually, he did reach a very satisfactory settlement for me with my employer. Since then I have referred him to many friends who had a serious case or just needed some general legal advice and ALL of them have thanked me for referring them to Rob. As I said in my title, Rob changed my stereotypical view of attorneys. I hope I never have a legal problem again but if I do, I know who to call now and I would not be near as afraid or intimidated as I was before Rob was my attorney.

I endorse this lawyer's work. Rob and I worked together for several years. We tried cases together, so I can endorse Rob's trial skills as well as his judgment.

I endorse this lawyer's work. I worked with Rob for several years before he decided to leave large-firm practice and "hang out his own shingle." Rob is a talented and well-trained employment lawyer who has experience in handling a broad range of employment discrimination, wage/hour, employment contract and other types of issues within the wide realm of employment law.

Rob is a very capable and smart litigator. He works hard for his clients.