Courtney is a native of Hilton Head Island and a 1997 graduate of Hilton Head High School. She obtained a BS in Business Administration from the University of South Carolina in 2001. During college, she worked as a page in the Office of Senate Research. After finishing her undergraduate degree she held paid staff positions in U.S. Senate and Presidential campaigns relating to legal compliance to federal election laws. After working in Washington, DC, she returned to her home state and attended law school at the Charleston School of Law due to its emphasis on public service. During law school, she worked in the Mayor’s office as an extern for the City of Charleston’s legal department as well as clerked for two Federal Magistrate’s judges and a prominent criminal defense attorney.

After obtaining her Juris Doctorate, Courtney returned to Columbia and worked at the Public Defender’s Office for six years. During that time, she gained extensive litigation experience through her representation of thousands of clients on a litany of criminal charges and has an impressive trial record. For the majority of her time at the public defender’s office, she represented clients charged with violent felonies such as Murder and Armed Robbery. She is a 2012 graduate of the distinguished National Criminal Defense College. Courtney has the skills to argue and negotiate on her clients’ behalf throughout the many different aspects of the justice system. 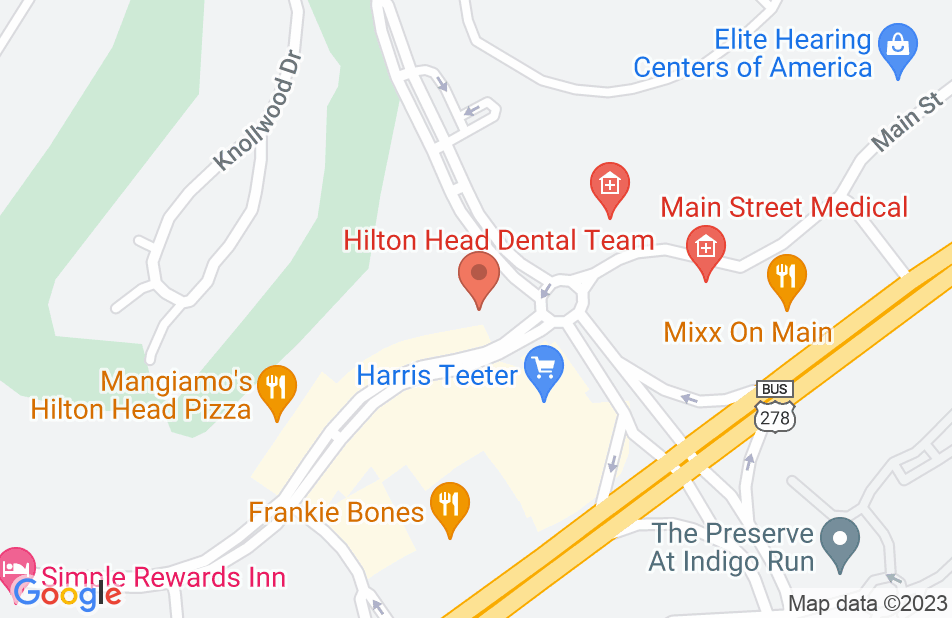 Not yet reviewed
Review Courtney Gibbes

Ms. Gibbes is a passionate and intelligent advocate for her clients. I've had many opportunities to see her provide brilliant results for her clients, and she also seems to get the most out of a case on behalf of her client, even if the case starts out challenging. She is simply a fabulous attorney.

Luke Shealey, Criminal defense Attorney on May 1, 2015
Relationship: Worked together on matter

I endorse this lawyer. Courtney is an outstanding attorney that cares deeply for her clients and shows real composure and skill in the court room. You could not go wrong with her as your lawyer.