I am a managing partner with the Law Firm of Weidner, Wegmann & Harper, LLC, located in Beaufort, South Carolina.  Our firm has a general practice.  My practice areas include:  probate and estate administration, wills, trusts, powers of attorney, probate court litigation, conservatorships and guardianships, business and civil litigation, business and commercial law, corporate/LLC formation, real estate law, residential and commercial closings, title research and deed preparation, construction law, boundary disputes and quiet title actions, Non-profit Corporations and Home Owner Associations, and military issues/courts-martial. I am licensed in the state courts of Texas, the state and federal courts of South Carolina, and the Court of Appeals for the Armed Forces. I am certified to mediate in the Circuit Courts, Probate Courts and Family Courts of South Carolina. I am also a certified Arbitrator in South Carolina.  I earned a B.A. from the University of Texas at Austin and my J.D. degree from Oklahoma City University, Magna Cum Laude.

After graduating from the University of Texas at Austin, I was commissioned a Second Lieutenant in the United States Marine Corps.  After The Basic School, I reported to Pensacola Naval Air Station where I earned my wings as a Naval Flight Officer.  Thereafter, I reported to NAS Whidbey Island where I earned my designation as an A6E Intruder Bombadier Navigator.  I served in two Marine Attack Squadrons, VMA(AW)-121 and VMA(AW)-242 in El Toro, California. After resigning my commission, I formed the Law Firm of Weidner & Wegmann, LLC with long time friend and former Marine Officer, Larry W. Weidner, II.

I am currently serving as on the Board of the Beaufort Regional Chamber of Commerce and I am the past Chairman of the Board for the 2015' - 2016' year.  I have been acting as its attorney/counsel since approximately 1999.  I am the current Chairman of the Beaufort County Military Enhancement Committee and on the Executive Committee of the South Carolina Military Base Task Force.  I am the current Chair/President of Dragonboat Beaufort which is a non-profit that raises funds to support cancer patients who live, work, or receive treatment in Beaufort County, South Carolina.

I have been married to my childhood sweetheart Connie (Bate) Wegmann for more than 34 years and we are the proud parents of two young men who are both currently serving on active duty in the United States Air Force. 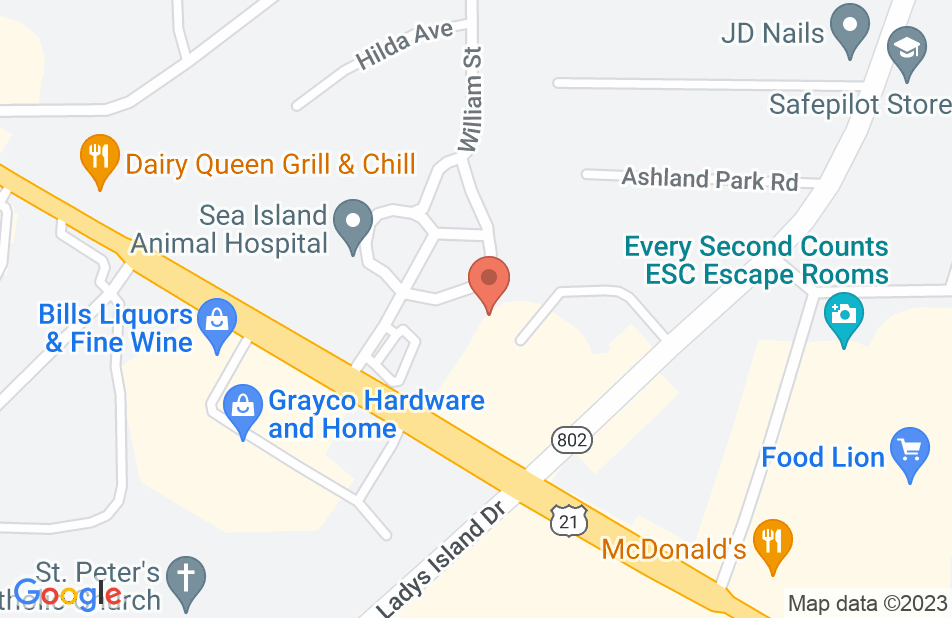 Contacted and got free and excellent consultation from Mr. James Wegmann regarding the SC law related to the construction defects complaint.
This review is from a potential client who consulted with this attorney.
Consulted attorney

Mr. Wegmann was courteous and knowledgeable on the subject of HOA disputes with ARB. The answers provided for my ARB questions helped me understand future HOA disputes from his unque perceptive and background.
This review is from a potential client who consulted with this attorney.
Consulted attorney

Mr. Wegmann always provides not simply correct but also incredibly thorough to questions posted on the Q&A forum. Even as an attorney, I have gained a lot of practical advise from his responses. I would not hesitate to refer any clients or prospective clients to him.