Joel received his bachelor’s degree in Political Science as well as a minor in Business Administration from Winthrop University in Rock Hill, SC in 2006. While at Winthrop, Joel served as the President of Winthrop’s Pre-Law Society, was named to Pi Sigma Alpha, the Political Science National Honor Society as well as the Dean’s Honor List. He also co-founded Winthrop’s chapter of Students in Free Enterprise (SIFE) and was a member of the Pi Kappa Alpha Fraternity. Winthrop is also where Joel met his wife, Marina Hamilton.

Joel Received his Juris Doctor from Case Western Reserve University School of Law in Cleveland, Ohio in 2009. He served as a student ambassador to prospective students as well as student representative to the Cleveland Bar Association. Joel was named to the Dean’s list for academic achievement and graduated with a Concentration in Business Law. Outside of the classroom, Joel co-founded and served as the Vice President of Operations for the Cleveland chapter of Minds Matter. Minds Matter assists underprivileged, high-achieving, inner-city high school students in gaining admission to four year colleges and universities. Minds Matter has quickly become one of the most respected and exciting non-profit organizations in Cleveland attracting exceptional students to the program as well as motivated young professional volunteers and distinguished board members. Joel received the President’s Volunteer Service Award from President Barack Obama for his efforts.

During his sophomore year at Winthrop, Joel went to work as an intern with the Rinehart, Matthews, Schiller, Shaw and Reeves Law Firm in Rock Hill. It was during his time here that Joel found his passion for the law and helping injured people. It was during Joel’s first year at Case when Mr. Schiller gave Joel the opportunity to clerk for his firm. Joel jumped at the chance and made the drive from Cleveland, Ohio to Rock Hill every Fall, Christmas, Spring and Summer break to work and gain invaluable experience in serving others. Thanks to this experience, Joel began his practice in 2009 with five years of working alongside Mr. Schiller as an intern and then law clerk.

In addition to practicing law, Joel has served on the board for the United Way of Lancaster County as well as on the leadership committee for the York County Republican Party. Joel and Marina enjoy hiking, camping and traveling as well as the shooting sports and actively rescue and foster dogs until they can be place with a “forever home”. The couple resides in Rock Hill where they are active in the community. 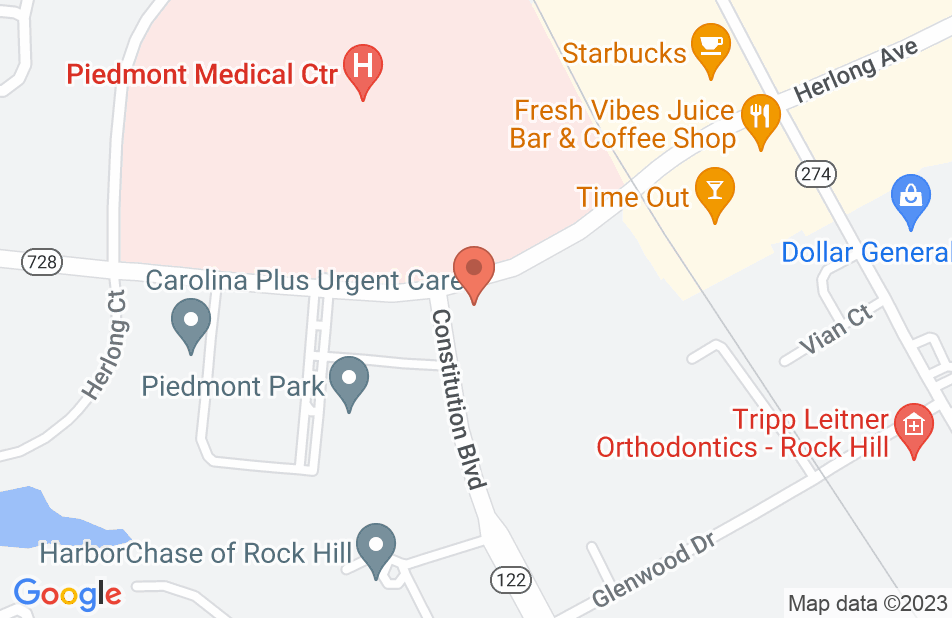 Joel was awesome... very responsive to questions and give great service throughout the entire process we had to go through. He is extremely professional and his staff is well trained. We would highly recommend!
This review is from a potential client who consulted with this attorney.
Consulted attorney

I hired him, and it was the worst decision ever. He failed in several ways on several occasions. Please! Please! Please make sure you get a copy of each document, check, correspondence, and note. Document each meeting, phone call, and email.
This review is from a person who hired this attorney.
Hired attorney

Joel's main focus is on helping his clients, both in the case and out of it. He will go that extra mile for a client to improve their life, not just try and get them a settlement. Even to his own inconvenience which is a rarity in this business. I endorse this lawyer.