Michael attended the Mississippi College School of Law.  Following graduation from law school, Michael accepted a job at the Berkeley County Solicitor's Office where he prosecuted cases ranging from forgery to murder.  He would later accept a position at Steinberg Law Firm in Goose Creek where he would represent clients in Personal Injury, Workers' Compensation, Family Law, Criminal Defense, Social Security, and other legal matters.  Michael later co-found a law practice in Summerville with his brother and sister-in-law.

Michael has served in the South Carolina Army National Guard since 1989.  He began his career as an enlisted soldier with an Infantry background.   Currently, Michael is a Lieutenant Colonel who serves as the Command Judge Advocate for the 218th Maneuver Enhancement Brigade (MEB) in Charleston, South Carolina. 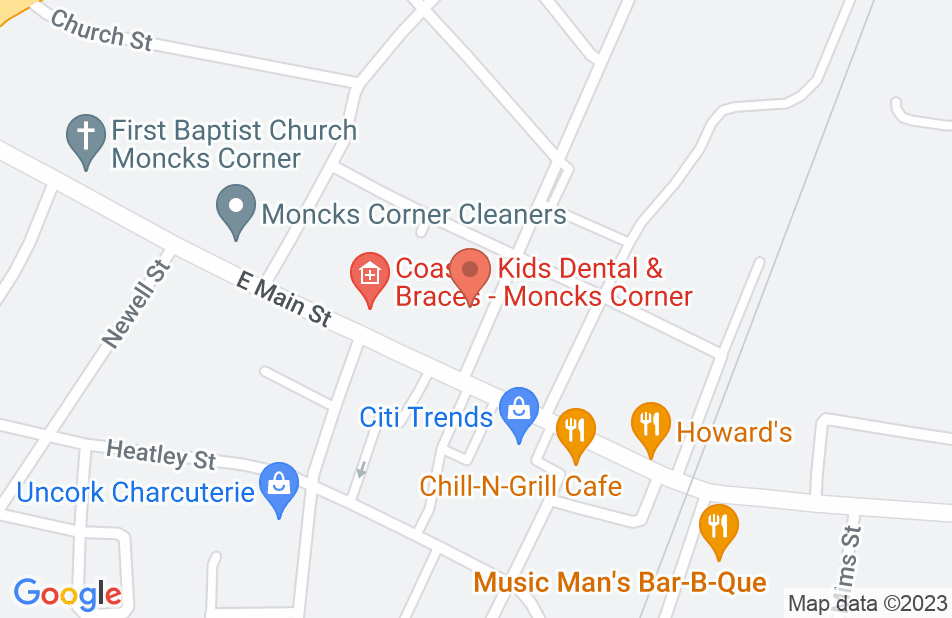 He took on my contested grandparent visitation case, but failed to personally serve the mother of my grandchildren with the initial summons and complaint and never fixed the problem in ten months that he was my lawyer. I went on Pro Se and at the final hearing the judge dismissed my case because Mr. Murphy failed to secure personal service on a defendant. This was negligence. He didn't follow the basic Rules of Civil Procedure instructions for securing personal service as he should have. I lost thousands of dollars in legal fees. I still am not allowed to see my grandchildren who I helped raise for almost 17 years.
This review is from a person who hired this attorney.
Hired attorney