Originally from Alexandria, Virginia, Attorney Nick Thomas has called South Carolina home since 1995. Prior to opening his own practice, Nick was the lead attorney for the Charleston office of Coastal Law, LLC. He previously served as the Judicial Law Clerk to the Hon. Edgar W. Dickson in the First Judicial Circuit where he conducted research for all stages of litigation coming before the court, composed court orders, and advised the judge on trial, pre-trial, bail bond, discovery and evidentiary motions. Additionally, he served as an Adjunct Professor in the Paralegal Studies Department at Orangeburg-Calhoun Technical College where he was an instructor in Criminal Law, Torts, Law & Ethics and Property.

Today, Nick concentrates his practice on criminal law and personal injuries. He has tried cases before juries in both circuit and magistrate courts. Nick takes pride in providing his clients with prompt attention, around-the-clock access and tenacious representation. 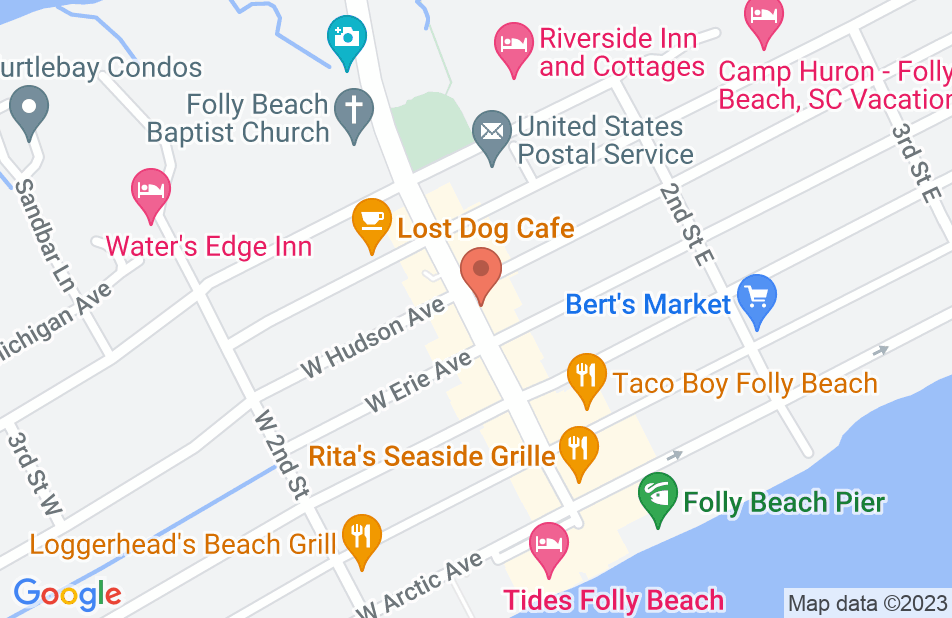 Nick was a tremendous help in helping me take care of an outstanding ticket I had from years ago while visiting SC. He made the process smooth and easy and explained my situation very well! Nick is highly recommended! Thank you, Nick!
This review is from a person who hired this attorney.
Hired attorney

Mr. Thomas Did an amazing job as my attorney. Mr. Thomas was easy to talk to, and explained the process well. I would use Nick again and strongly recommend his talent and patience.
This review is from a person who hired this attorney.
Hired attorney

Great lawyer! Helped me tremendously, always was there if I had a question or concern. Great outcome for my case. Would recommend to anyone.
This review is from a person who hired this attorney.
Hired attorney

Lawyer Nicholas Gray Thomas was incredibly helpful to me and my case. Extremely caring, concerned and knowledgeable, Nick provided professional and speedy legal services. Nick Thomas is my first recommendation to anyone in need of legal help.
This review is from a person who hired this attorney.
Hired attorney

Nick Thomas represented me in two separate cases, both of which were dismissed due to his attention to detail. In of the cases I told him specifically what I had done and said and as a direct result of his diligence in following up on the information that I shared with was able to get the case dismissed. I have and will continue to recommend him to anyone who wants the best lawyer possible.
This review is from a person who hired this attorney.
Hired attorney

One of the best defense attorneys around

Nick is a fearless attorney who fights hard on every case. He knows everyone and knows the system inside and out. You can trust him.
This review is from a person who hired this attorney.
Hired attorney

Nick's knowledge of the law and ability to explain it in simple terms is amazing. He really listens and works hard for his clients. I have seen him get great results in the courtroom.