A Columbia, South Carolina DUI lawyer at The Laubshire Law Firm has the competence, commitment, and aggression you need at this pivotal time in your life. When you come to this law office, you can rest assured in the representation you can receive because Attorney Michael Laubshire, Esq. has assisted numerous other individuals who are dealing with situations comparable to yours and is well equipped to take on your case and fight for your rights and privileges. It is of great importance that you are supported by a lawyer who is not only knowledgeable and educated, but also competent and skilled. Attorney Laubshire meets that description. He received his Bachelor of Arts degree from Berklee College and his Bachelor of Science degree from the University of South Carolina. He went on to receive his Juris Doctorate from the University of South Carolina-School of Law. He has a membership with several well-known organizations, such as the American Bar Association and the South Carolina Bar Association. What’s more, Attorney Laubshire has been admitted to the South Carolina State Bar, the United States District for the District of South Carolina, and the United States Court of Appeals for the Fourth Circuit. He gained invaluable experience working in the 10th Judicial Circuit Solicitor’s Office as a former prosecutor, the SCDC Office of General Counsel as a staff attorney, and the Spartanburg Sheriff’s Office as a deputy sheriff. Attorney Laubshire has dealt with a wide variety of DUI cases, and he is prepared to take on your case and support you today. He also has experience with family law and personal injury law, if you are dealing with such complications. You can rest assured in the representation you can receive when you contact this law office without delay and begin down the pathway to a brighter future. 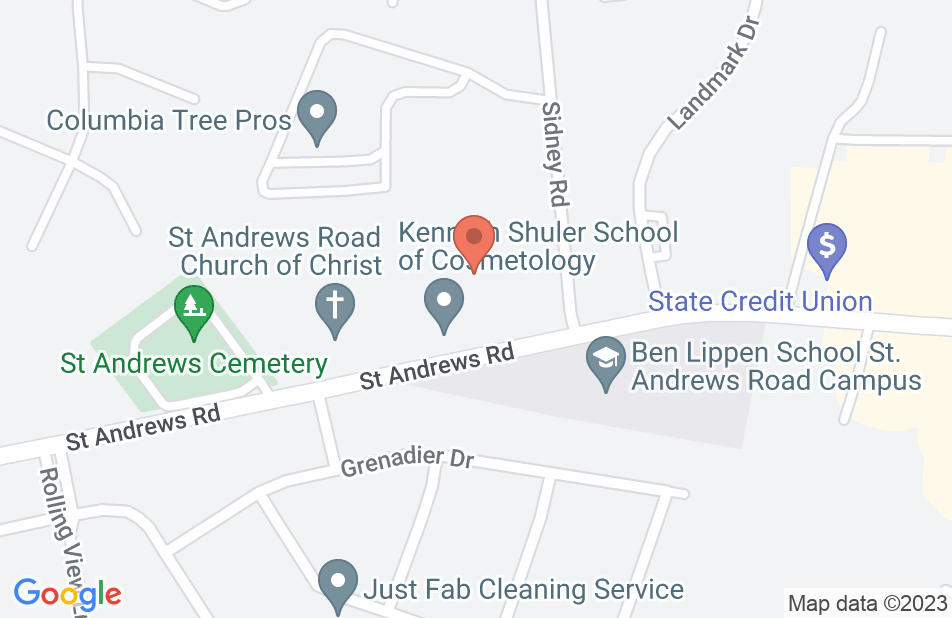 I was involved in a domestic case that was frivolous and I was being wrongly accused. Mr. Laubshire got right on the case defended me, and the case was thrown out. He and his staff were kind and professional. They also allowed me to pay them in increments which really helped me in a time of need.
This review is from a person who hired this attorney.
Hired attorney

There when I needed it.

Simply put, Mr. Laubshire took a dark period in my life and made it better. His genuine, empathetic, and positive demeanor was just what I needed. Mike knew what to do and when to do it, his knowledge of both sides of the law and order equation was a real asset.
This review is from a person who hired this attorney.
Hired attorney

I'm originally from South Carolina, but I currently live in Georgia. I was in town for my 10 year class reunion and got pulled over for a .08 alcohol level. I called 5 different lawyers and they all quoted me $4000 to $5000 to take on my case. I received a letter from the Laubshire in mail, gave them a call and they jumped right on it. Alyssa is very responsive and kept me informed through the entire process. I also did not have to show up to court because i live out of state which was very convenient being that i have a busy schedule. After 6 long months of waiting, my case was dismissed for lace of evidence. I recommend you call this firm first!

I met with Mr. Laubshire once and he took care of it from there. I never even had to go to court, he handled the entire case while I moved out of state. My outcome was a full dismissal six months after the initial charge. I am very satisfied with my legal help.

My DUI case was dismissed due to Michael Laubshire's great work

I hired Michael Laubshire a year ago to handle my DUI case. I had just found out my girlfriend was pregnant shortly after I was given the DUI, and I knew that having a DUI on my record would definitely hurt the transitional period of my life. I was desperate for some help in dealing with a DUI case, and needed a good lawyer that could help see me through this difficult time. Michael began finding errors in the arrest within the first day of meeting him. He informed me that the officer did not finish filling out the arrest code on the ticket, and that there was nobody at the scene of the accident who could verify what happened. After the case sat on ice for almost a year, it was called up to court. Typically, I am a very skeptical person. Michael Laubshire was very confident, and kept me updated on the holes in the case, and how we could win. Michael talked in detail of the structure of the court systems, and because he was once a prosecuting lawyer and a deputy sheriff, he understood the perspective of our opponents and the possible angles we could use to approach the case. When the time for the case came, he was extremely prepared and immediately began talking to the officer and find the amount of depth of knowledge the arresting officer had on the case. Because the officer did not have audio on the video of the sobriety test, and because there were no witnesses to the one-car accident, as well as the other officers on the scene were not identified in the original report, the case did not have much ground to be prosecuted. Michael Laubshire stayed aggressive on the case, and while the officer began to acquiesce by offering a plea deal of "driving too fast for conditions," Michael told me to stick with a dismissal instead of the plea. He filed a motion to dismiss due to faulty video evidence without an affidavit citing the lack of audio, as well as no witness record of suspicion of drunk driving that would warrant a test. I strongly recommend Michael Laubshire to anyone that may have gotten a DUI, because I assure you that you will be given the proper representation during such a difficult period in your life. I am thankful that I had the right lawyer to handle this case for me, and had I needed a lawyer again, I would immediately give Michael a call.