As a former prosecutor, I have learned how to handle myself in a courtroom and be proactive in handling all of my cases. I practice in a small firm setting, with a strong focus on 1-on-1 client interactions. At my office, I will be the only person working on your case. No associates, no paraprofessionals. Just an experienced family law attorney handling every aspect of your case from start to finish. I return calls and e-mails promptly and do everything I can to move your case forward and get you the best result possible. 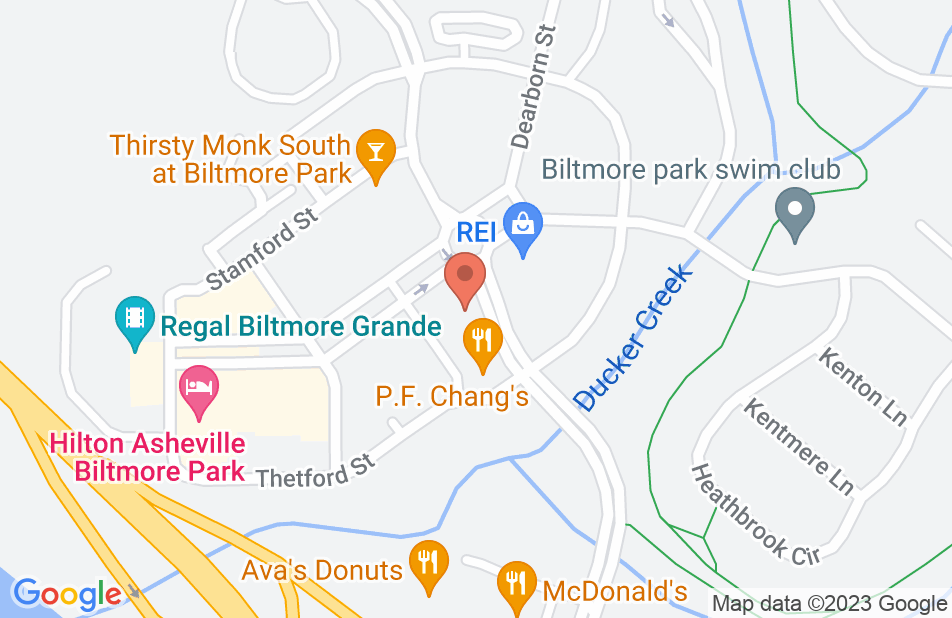 I hired Adam to help me navigate a tricky and emotionally-charged custody battle as well as child support litigation. So glad I did! My ex and her lawyer were extremely manipulative and hostile, but Adam remained cool under fire and didn't get caught up in frothy emotional appeal. He had a razor-sharp way of cutting through the smoke and mirrors and laying bare the real issues we needed to address. He anticipated their moves, was always prepared, and operated with precision and integrity. We didn't have to resort to their dirty tactics, which won us favor with the judge and ultimately helped us resolve both cases with favorable outcomes. I recommend Adam highly to anyone who is looking for excellent representation.
This review is from a person who hired this attorney.
Hired attorney

The person for the job

Adam was the correct person for the job. He kept me well informed throughout the process. It was as painless as it could possibly be. I definitely mad the correct decision hiring him. Thank you!
This review is from a person who hired this attorney.
Hired attorney

My son recently hired Adam to represent him with a custody issue. Adam was professional during this entire process. He explained everything in detail, filed proposed settlement agreements with her attorney, and was available to talk or meet with my son throughout the entire process. On court date, he was able to negotiate a settlement that my son wanted, without going before the Judge. The judge was pleased that this was accomplished and signed the custody agreement. I would highly recommend Adam Vorhis. He is professional, knowledgeable, and attentive to detail.
This review is from a person who hired this attorney.
Hired attorney

Adam was extremely helpful, professional, and did not waste either of our time. He handled my legal matters much quicker than I expected, and way quicker than a friend of mine who happened to be going through the exact same situation. I've worked with him at two firms now and I would whole heartedly recommend Mr. Vorhis. He is objective, honest, and will not lead you in the wrong direction just to have your business. He treats your personal matters, time, and money with the utmost respect. I won't look for another lawyer of his specialization in the future, as I already know he will handle anything that comes my way.
This review is from a person who hired this attorney.
Hired attorney

Adam is an amazing attorney as well as the support staff at the firm. He was prompt to give my family updates and keep us abreast of changes. He was honest from day one asking what the end goal was. Adam advised my father on every matter weather good or bad in his favor. I feel that he takes his job to an extra level of caring for the best out come possible. My family appreciates all the time and effort he and his staff took for our father.
This review is from a person who hired this attorney.
Hired attorney

Adam did an amazing job of helping me deal with the court process. I had been legally separated for 3 years before diving back into the court system to try and finalize the divorce, change the child support and the child custody. In those 3 years several things had changed and when I first went back into the courts I tried to do so without an attorney, but it seemed like everything was being done wrong and the judges let me know that. So I ended up looking for an attorney, and, through the attorney who handled the original separation, I was put in touch with Adam. My first consultation with him was wonderful as he managed to explain what the issues the judges had with the filings were and to help me understand what needed to happen. I hired him right after that. He handled the child custody first, as that was already in motion by the time I hired him. He made the whole process understandable and explained the steps needed to get through it. The child support issues, which were also underway, he helped to resolve just as effectively, moving the issue out of child support court and into family court. The easiest issue was the divorce, but he took care of that as well. Overall, he helped me through a difficult process, making it far easier to deal with and understand, kept me informed of what was happening and why. I am very grateful to Adam for his hard work and effort in helping me with the custody and divorce issues, as well as the child support issues, which were greatly affected by the outcome of the child custody case.
This review is from a person who hired this attorney.
Hired attorney

I hired Adam for a difficult custody case. My ex-husband wanted to sign away his parental rights, and while I was agreeable to the situation, I was completely clueless where to start. Even though my ex-husband started the process he and his attorney were difficult to work with. Adam was there every step of the way. He was insightful and kind. He was responsive to my questions, answering emails within hours. He also has a broad legal knowledge and a good moral compass. I felt proud to have him on my side. He also has a gem in his paralegal, Debbie. She is warm, funny and compassionate. Adam was able to take a very stressful situation and turn it into a win for my child.
This review is from a person who hired this attorney.
Hired attorney

Always in contact, and always on top of everything

I hired Adam to help with a child custody case. I had documents ready to file within days, he was always able to be reached if I had questions, and he was up front about cost and process. In the end, I didn't need to continue using his services, as the situation was settled in a different manner, but I recommend him to everyone I know that has child custody situations to deal with.
This review is from a person who hired this attorney.
Hired attorney

Adam represented me in my divorce. Let's start by saying we won on all counts. He did a wonderful job in trial and kept me informed of why he did some things and not others. He was by my side the whole way. He did his best to keep me level headed and focused on what was important. In the end, every thing he told me would happen when we had our consultation, happened. Glad I was referred to him. Adam kicked tail in the court room and went above and beyond for me outside of the court.
This review is from a person who hired this attorney.
Hired attorney

Adam has represented me in both a contempt of court claim and a modification of child support case. As a former criminal defense lawyer Adam displays a demeanor that is both confident and assertive when in court. He takes the time to answer any questions and is excellent at helping separate the emotional from the actual - a very important skill in family law. He also is very reasonable with his charges and does not nickle and dime your for every little thing. I would highly recommend Adam as a family lawyer.
See all reviews

Homer Jordan, Divorce and separation Attorney on May 15, 2018
Relationship: Fellow lawyer in community

I endorse this lawyer. Adam is always well-prepared, and advises his clients well. He is well versed in the law and it shows.

I endorse this lawyer. I love my family and hope I never need a divorce lawyer. With that having been said, if I was going through a divorce I would want Adam on my team. He is an expert in the area of Family Law and Divorce. He is reasonable, fair and aggressive when it is necessary. He is a good person and a great lawyer.

I endorse this lawyer. I have sent clients to Adam and will continue to do so. He is a top notch lawyer and an aggressive advocate for any family law issue. I would trust him to represent any of my family law needs.

Sean Tobaygo, Divorce and separation Attorney on May 31, 2014
Relationship: Worked together on matter

After co-counseling a case with Adam, I confidently refer him all of our clients with Family Law and Criminal issues in the Gainesville area. I could not be more impressed with his knowledge of the law, trial experience, and involvement in the local legal community. An excellent attorney with a history of outstanding results for his clients. I can't recommend him highly enough.

I endorse Adam Vorhis for Family Law and Criminal Law. In fact, I routinely refer clients to Mr. Vorhis because I am confident that he will work diligently and effectively to obtain a good result. Mr. Vorhis is smart, confident, and organized. I have personally witnessed Mr. Vorhis interacting with the court and he has an intelligent and effective communication style. Multiple clients that I have referred to Mr. Vorhis have expressed being very satisfied with his services and I have not received any negative feedback.