Can help you take control of your situation.

I began my practice in 1995, and shortly thereafter became a sole practitioner until July 2000 when I merged my practice into the firm of Gum, Hillier & McCroskey. I am a Board Certified Specialist in Family Law and a Fellow in the American Academy of Matrimonial Lawyers. I limit my practice to issues involving divorce, marital relations, and family law. I serve other divorce lawyers by providing family financial mediation services to them and their clients.

Since 2007, I have been continuously recognized by Best Lawyers in America, and named the Family Law Lawyer of the Year for Asheville in 2015, 2017, and 2020. I am named to North Carolina Super Lawyers master list since 2012, and was listed in their Rising Stars category in 2009 and 2010. I am an AV Preeminent Peer Rated Lawyer by Martindale Hubbell since 2010 and have been included in the Business North Carolina Legal Elite in 2012, and continuously since 2014.

I have been asked by many people why I practice in the area of family law and have often questioned this myself. The answer lies in the fact that when people come to me for assistance, they are often at a difficult crossroads in life, with choices to make that can dramatically alter their future. It is a time that I, as an attorney, can have a significant and positive impact on the life of that person and assist that client in moving forward toward a better future. 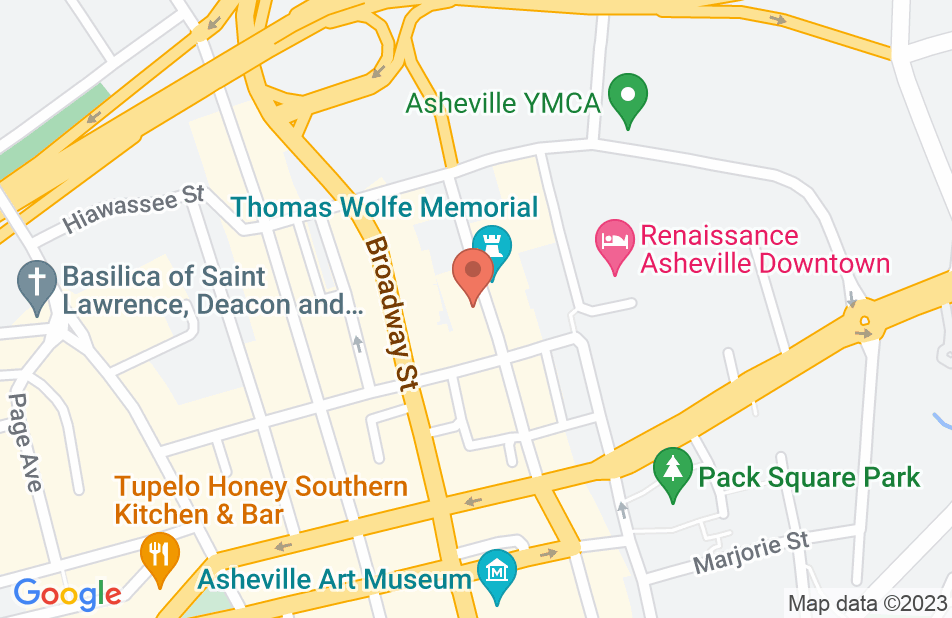 Call Patrick and get your sanity back!

Patrick worked hard to help and get me what I fairly deserved out of my Divorce. He is extremely honest and intelligent, knows the law and is a respectful listener. During a Divorce when it seems like your world is spinning out of control, I was so lucky to have Patrick by my side. He is a strong advocate for children going through this very difficult time. He did his job very well and was always calm, cool and collected. He is the best for a reason. Thank you Mr. McCroskey for getting me to the other side of Divorce.

I was engaged in a very difficult divorce process and if it had not been for Patrick McrCroskey I might have lost my determination to resolve it in the spirit of Grace. While I could not control how my former spouse approached the process ( in anger and denial of his own responsibility) I knew and Mr. McCroskey reminded me, I was responsible for how I approached it. Together, we stood firm when push came to shove and finally something shifted and an amicable agreement was reached in the best interests of the entire family. Mr. McCroskey listened to my desires and helped me understand my needs in the process. He is truly a "Counselor" at Law. I am forever thankful.
See all reviews