Julie graduated from Appalachian State University with a Bachelor of Arts degree in Philosophy. She received a Master of Arts degree in American History from Western Carolina University, and her Juris Doctor degree from Campbell University. While in law school, Julie was Notes & Comments Editor for the Campbell Law Review. Her article "Caught Between a Rock and a Hard Place, Fringe Landowners Can't Get No Satisfaction; Is it Time to Re-Think Annexation Policy in North Carolina?" appeared in the Spring 2002 edition of the Campbell Law Review. She also traveled to Vienna, Austria when her team advanced in the Wilem C. Vis International Commercial Arbitration Moot Court competition. Julie was President of Women in Law, a member of the Lonestar Trial Team, and received several awards upon graduation, including one from the National Association of Women Lawyers.

Julie is licensed to appear in all of our state courts and the United States District Court for the Western and Eastern Districts of North Carolina. She has also been recognized as a "Rising Star" by her peers in the 2011, 2012, and 2013 North Carolina editions of Super Lawyers and in 2013 and 2014 she was listed in Best Lawyers in America for Workers’ Compensation-Employers. Julie was also named by Best Lawyers as its 2014 Asheville Workers' Compensation-Employers "Lawyer of the Year." Julie earned the highest (AV-Rated) ranking awarded by Martindale-Hubbell. 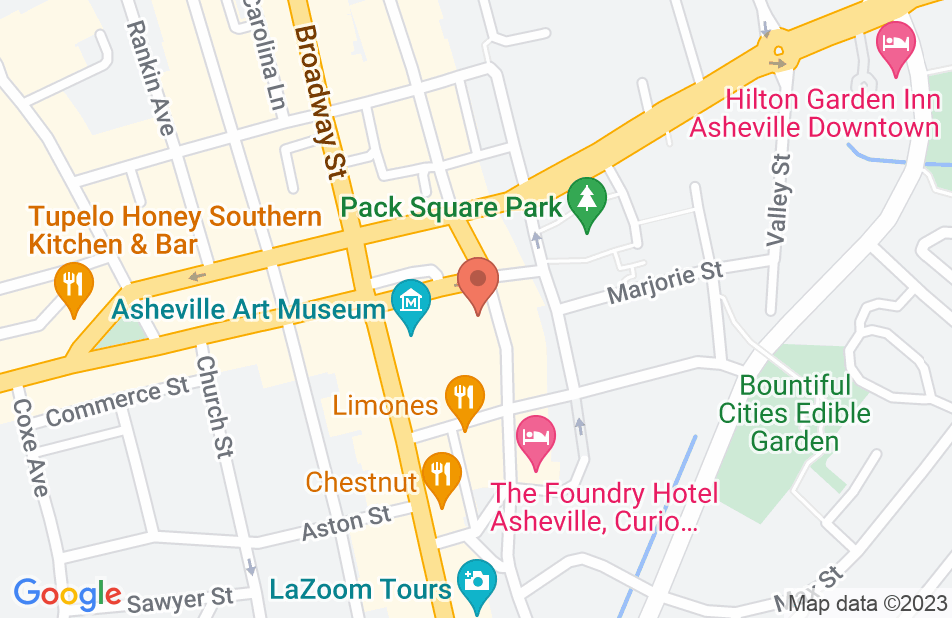 Not yet reviewed
Review Julia Hooten