Mr. Marshall attended UNC Wilmington receiving a Bachelors of Science in Economics and minoring in English literature, graduating with honors in 2010. He then attended Charlotte School of Law where he received his Juris Doctor in 2014. Mr. Marshall primary focuses are in family and criminal law. 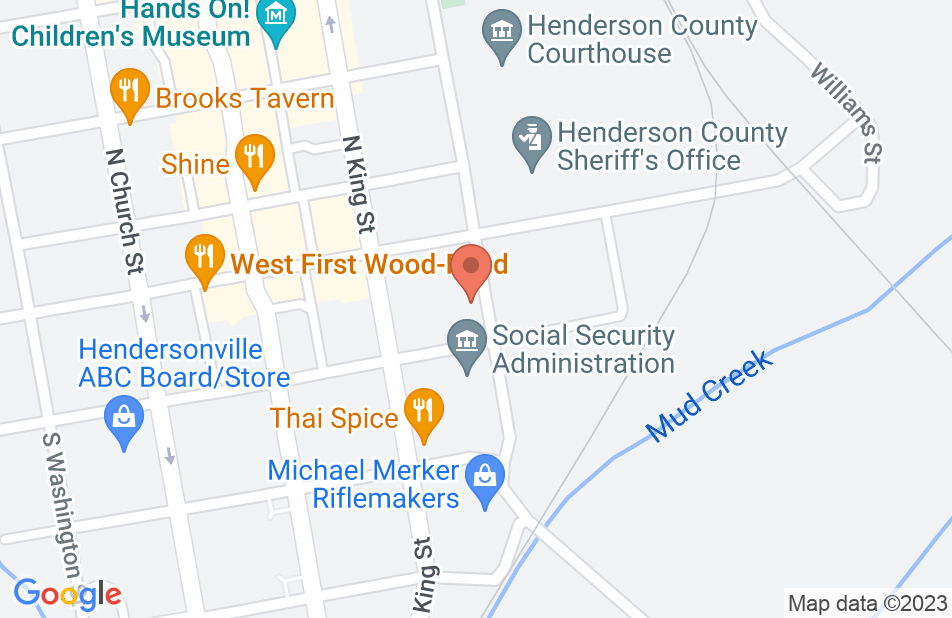 Mr. Marshall has done a great job so far on my custody case. He returns calls and emails in a timely manner. He makes sure all questions are answered and you are kept up to date with what is going on in the case. Would definitely recommend him as a lawyer.
This review is from a person who hired this attorney.
Hired attorney

My wife and I adopted an 8 year old girl 5 years ago, which makes her 13 today. DSS left out an enormous amount of details dealing with severe mental issues that wasn’t found out until later. The adoption has literally failed. I hired James because I wanted to see if there was a process where we were able to have the biological mother be able to take back her daughter. The mother wanted her back, the daughter wanted to be back with her mother, and we were totally for this to happen. James took several months with this case with a lot of delays with non-communication, but after a few months, he advised us that he was able to get the green light from the clerk of court and from DSS that we could bring the girl back to the bio mom in NC., so we did. DSS worked the case for a little over 2 months, but they decided to come up with a story that my wife and I illegally placed the daughter back with her mother & if we didn’t have the daughter removed, we would be facing federal neglect charges. My wife and I were following the direction of our hired attorney James Marshall (when he did communicate to us which was very rare). My wife and I couldn’t get the time off to fly back to NC., but fortunately a friend of ours was able to so they could get the daughter picked back up again. The daughter has been fairly ok since she has been back with the exception of when the Air Marshalls has to get involved one time during the flight back because of the daughter disrupting the last flight (which is a different story). We had left several emails and phone messages to James, and he would not respond back for 2-3 weeks at a time. James verbally assured me he had connections with DSS and felt positive that the bio mom being able to adopt her bio daughter back could be a possibility. I understand that no attorney can ever predict a case, but I never saw a situation where we would have DSS blaming us for placing our daughter illegally with the mother and DSS threatening federal neglect charges against us because we were following our attorney’s advice. Between the attorney obviously not having experience in this matter, and the slow to no communication from him wor weeks at a time, I would not recommend this attorney to anyone.
This review is from a person who hired this attorney.
Hired attorney

Mr. Marshall is an exceptional attorney. I cannot speak more highly of his legal knowledge and ability. I endorse this lawyer.