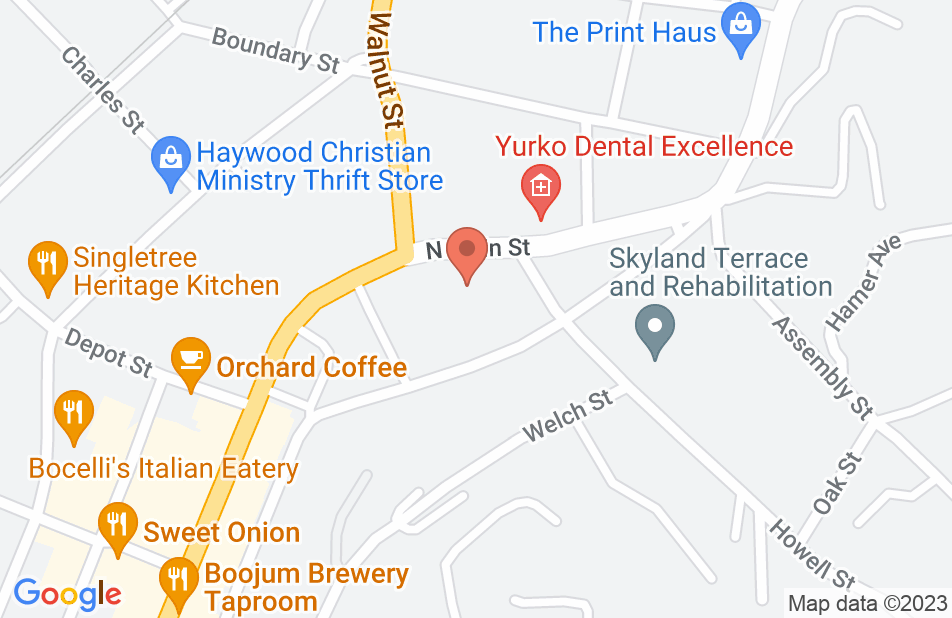 While I cannot attest to the entire WNC law firm staff (they might be good lawyers). I can say that Brian and his paralegal Mica gave a below average effort (I have had the pleasure of dealing with other competent lawyers in the past). I hired him for a civil family law case, not criminal law. I think he either had trouble understanding my situation or he didn't care. Several times he stated something like, "If you had more money things would be different" I cannot remember his exact words. That statement confused me because I gave him 5 thousand dollars and he did nothing for me, but appear in court, and file a motion. All discussions between him and my opposition was done in secret in the back room. Other things that irritated me, the simple act of getting a phone call returned was a joke. All legal feedback was given in hindsight and all planning was done 5 minutes before court started. He allowed the opposing attorney set the terms and control the case, which I verbally detested to Brian. To further aggravate me, half the time, I was unable to reach voice mail at the WNC Law Firm. I was later told that it was, "Being worked on". I was not impressed by their (Brain and Mica) performance, it was sub-par at best. Don't be fooled, Brain is good at selling himself as competent. Brian is good at telling you what you want to hear. However, you're not looking for a life coach, you're looking for zealous legal representation. In reality, Brian has no industry recognition (clout). He guaranteed me that something (a legal outcome) was not going to happen. Guess what happened? The exact thing he said he would prevent from occurring. He blamed the Judge for the outcome! Not his poor lawyer skills, his lack of effort, or his inability to understand my case. My understanding is that there is a cardinal rule among attorneys that you never speak to a client in absolutes. Giving a client a 100% guaranteed outcome is frowned upon. Obviously, that rule doesn't apply to Brian or he missed that day back in law school. In my opinion, you can do much better than Brian K Law and his assistant Mica. I spent over 5 thousand dollars and Brian did nothing for me that I couldn't do alone. Heed my warnings, go elsewhere and demand a flat rate contract. Unless you like throwing money in the garbage. That's my 2 cents.