James Davis Gillespie was born in Elkin, North Carolina on April 30, 1955. He is a 1973 graduate of Starmount High School, a 1977 graduate of the University of North Carolina at Chapel Hill with a B.A. in history, and of the Cumberland School of Law of Samford University in Birmingham, Alabama, graduating manga cum laude in 1980. While in law school he was an Associate Editor of the Cumberland Law Review, wrote for the American Journal of Trial Advocacy and was inducted into Curia Honoris, an academic honor society. James clerked for the Wininger Law Firm in Birmingham, a firm with a strong concentration in trial advocacy.

James and Regina met in 1994 and married in 1998. He has one son, John, and two step-children, Neil and Linda. James and Regina reside in Jonesville, North Carolina. James manages the Elkin and Sparta offices while Regina manages the Dobson and Yadkinville offices, though they are available to meet their clients in any location. 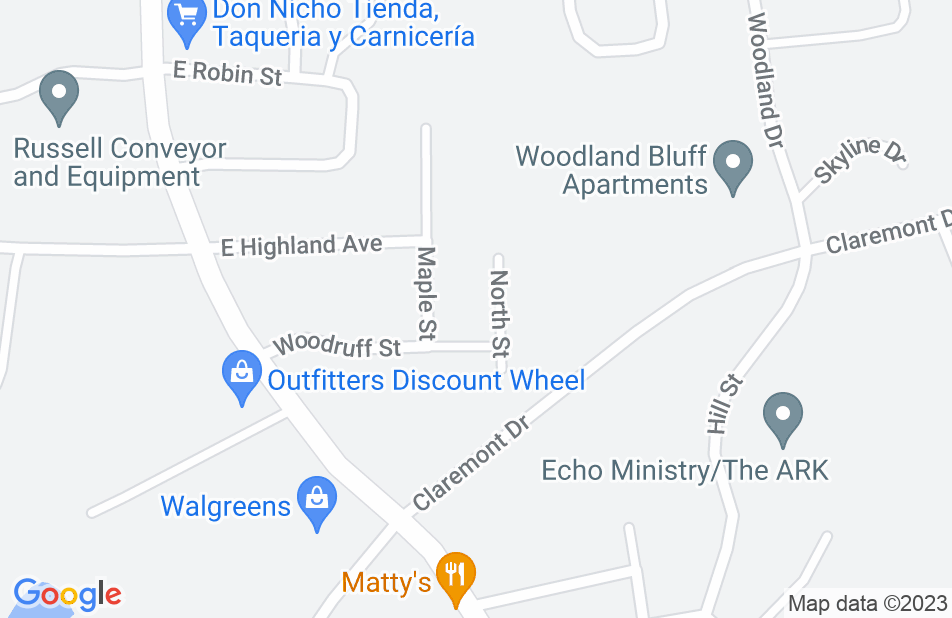 Mr James Gillespie Is one of a kind, he was very professional but most of all what our family appreciated about him is that he was very compassionate, caring, empathetic and extremely patient with us we are forever grateful for the service he rendered on our behalf therefore if you are in need of someone such as this we highly recommend Mr Gillespie.
This review is from a person who hired this attorney.
Hired attorney

Wouldn't Trust the Future of My Family with anyone else.

I live in the county Elkin NC is located. I have been aware of James Gillespie Practice for nearly 30 years. His experience, professionalism, and knowledgeable about the law and court system is well known. As a result when it came time to hire an attorney myself in regards to a divorce involving traumatic custody issues, I knew I couldn't trust the safety and future of my children to anyone with less experience and knowledge of the law and court proceedings. James is always professional. I often shared my opinions on our court proceedings and he always listened. He was very polite in guiding me about the proceedings. While I didn't always understand why we were doing what we were doing as a father, I knew I could trust him. I told him as we went in, I am trusting you with our children the most important part of my life. I couldn't have done it without him. He stood with me many times in a long drawn out court battle, never wavering in his vigilance for the best interest of our children. While it was difficult, in the end the courts determined it was in the best interest of the children that I have custody. We still work as a family to get through some things, but because of Jame's professionalism and watchful eye in our case I am no longer concerned with the safety of our children. I now carry Jame's business cards with me and when I hear of anyone needing an attorney, I am quick to recommend him and pass them a card. I would highly recommend James Gillespie to anyone who needs an attorney regarding Family, Criminal Defense or Personal Injury. Quickly in regards to the personal injury, I had an occasion to need a personal injury lawyer in the state of VA. I hired one of the highest recommended lawyers from Blacksburg VA. While he was working my case around 2001, he asked if I knew James Gillespie. I said yes I did. The attorney told me if you or anyone ever needs a personal injury lawyer in NC, tell them to hire James Gillespie. The VA attorney told me James argued a case against him once and he had never had anyone do as good a job as James did against him arguing a personal injury case.
This review is from a person who hired this attorney.
Hired attorney

James is a concerned and zealous advocate for his clients, in the family law area and other areas of practice. He has the demeanor, knowledge and experience to work through the most difficult problems that arise.

James is a solid advocate for his clients.

I endorse this lawyer. James Gillespie is a highly experienced and well respected attorney. He is intelligent, well prepared, diligent, honest and reliable. Although he is a forceful advocate for his clients, Mr. Gillespie is always courteous, dignified and professional in his dealings with the court and with his fellow attorneys. It is my pleasure to endorse him.