I am a former Marine (1982-1986) and former Mayor of New Bern, North Carolina.  (2009-2013)  I began practicing federal criminal law in New York City in 2000 and have continued to represent clients in need of a strong trial attorney ever since.  I represent clients in Criminal, DWI, Traffic, Domestic, and personal injury cases.

In 2003 Bettis moved to New Bern and took a position as a Lawyer with the firm of Emanuel & Dunn. He was elected to Leadership Craven in 2005. Bettis is a teen court judge serving as teacher and mentor to the trial team. He also served on the Mediation Center of North Carolina Advisory Committee. He founded Jodi's Heroes which raised medical relief funds for rescue and construction workers injured in the 9-11 tragedy. Lee has also raised money for victims of hurricane Katrina and did pro bono work for Promise Place. Bettis is the founder of New Bern AWARE, a group organized to protect the city's waterfront access rights.

​Currently Lee is on the board spearheading the development of a long term drug rehabilitation center called Realize U 252. 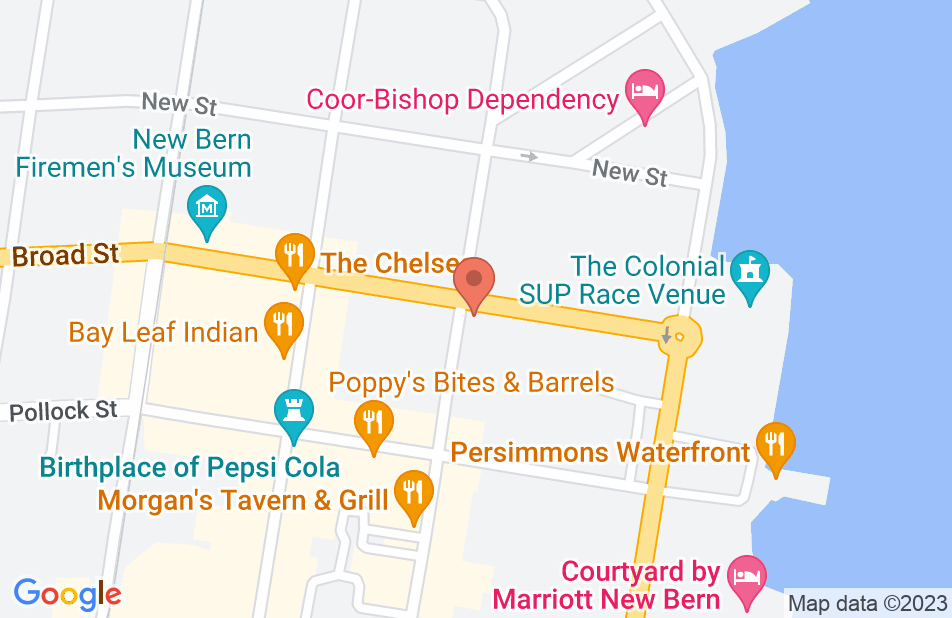 Great to have on your side.

Lee has helped me handle traffic citations and actually recommended another lawyer for in a specific instance that he thought would be better. Lee is gregarious, great to work with, and has been successful in handling all matters I’ve brought to him.
This review is from a person who hired this attorney.
Hired attorney