We Help People with Accident and Workplace Injury Cases in North Carolina. That is why we named our law office the Dodge Jones Injury Law Firm. At our law office, our team of legal professionals is dedicated to hard work, attention to detail, and compassion towards clients in need. 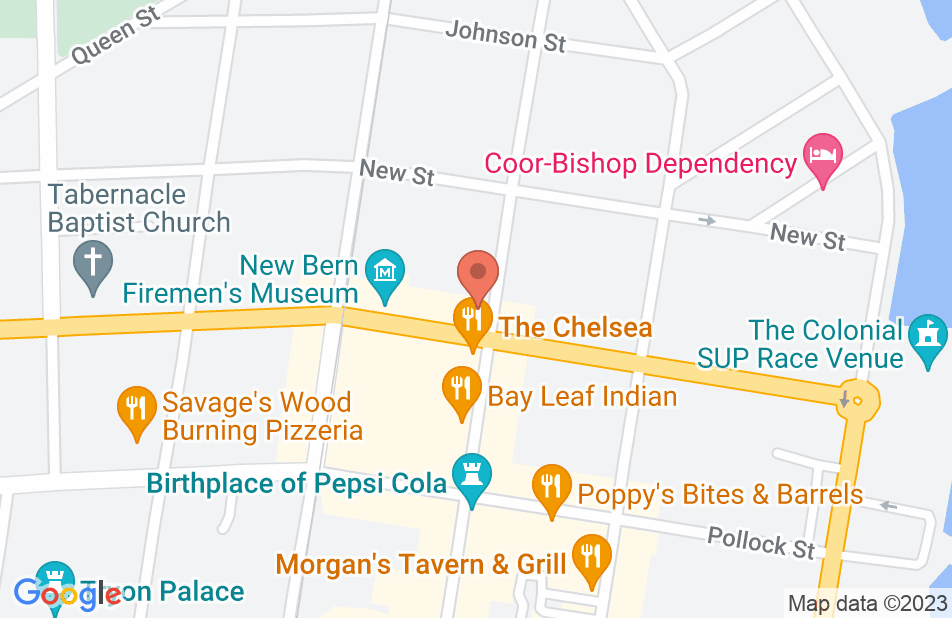 Best Lawyer I ever hired

Im absolutely confident I could never put into words or express how thankful I am for Mr. Kevin Jones’ commitment and knowledge he put in to help me and my daughter in the hardest time of our life. The passion Mr. Jones brought into my daughters case was more than incompressible. Kevin Jones put his heart into my daughters situation. Kevin became to understood every detail of my daughters case; as i was unable to, due to me being so troubled during this time. I will never forget how Kevin Jones took charge of the courtroom in my daughters honor, and justice was served! Kevin Jones has the knowledge, analytical skills, judgement, passion, heart, and perseverance to handle all of your unfortunate needs. We will forever be grateful to obtain Kevin Jones as our legal advisor.
This review is from a person who hired this attorney.
Hired attorney

Kevin Jones represented me for many years, because of the stubbornness of my former employers attorney. Whenever medical care was denied, Kevin's team promptly made the needed contacts and resolved the issues quickly. I ended up having 22 surgeries after a work related accident involving a broken ladder and this year Kevin was finally able to bring it to a close. I was very impressed with his negotiation skills and his passion to settle the case fairly, with my future medical needs and expenses in mind. Kevin will fight for you and a fair settlement.
This review is from a person who hired this attorney.
Hired attorney

You don't always know if you have made the right decision with something as important as choosing an attorney when your health and future are in the balance. I consider having Kevin as my attorney ,through a very lengthy and painstaking four year process, to be the best decision I could have possibly made. Kevin's complete knowledge and expertise in handling the many twist and turns of my case was masterful. I'm sure there are many qualified work comp attorneys you could retain to represent you. If your looking for an attorney possessing an unmatched knowledge of the very tricky and complicated workers comp laws and an attorney who will always be a step ahead of the opposition on your behalf, its Kevin Jones. My opinion of Kevin is as solid as his work. He is that good.
This review is from a person who hired this attorney.
Hired attorney

Kevin was very helpful with my case. His knowledge in workman compensation cases is amazing. Whenever I needed something, he was only an email away and helped me right away. I would highly recommend Kevin to anyone needing a great lawyer who can settle their case, I am very happy with his help.
This review is from a person who hired this attorney.
Hired attorney

After sustaining multiple injuries in a MVA while working, I was fighting the company responsible for my workman’s comp for even the most basic care. Kevin made the process of receiving approval for the rehabilitation and diagnostic tests prescribed by my surgeon so much easier. His management of my case and his negotiations for the final settlement exceeded my expectations.
This review is from a person who hired this attorney.
Hired attorney

Kevin has a great reputation in the area of Workers Compensation. If you've been hurt while on the job, Kevin is your man.

I endorse this lawyer. I have known Kevin for at least 10 years. He is as good as they come in Workers Comp. Kevin gets my highest recommendation.

I've known Kevin Jones the better part of twenty years. We studied law together at Campbell Law School. He has a keen legal intellect, a helpful disposition, and a willingness to fight for people. Kevin is plugged-in throughout Eastern North Carolina. He grew up in Morehead City, NC and was even on the State Champion Basketball team back in the 80's. When I have a legal question, especially pertaining to Workers Comp, I'll call Kevin. Top notch lawyer, with the right combination of street smarts and personality. GREAT guy. Smart. Friendly. What attorneys call a "Lawyer's Lawyer." bill powers