After graduating from New Hanover High School, Addison attended and graduated from the Virginia Military Institute with a BA in English and holds his Juris Doctor from Campbell University’s Norman Adrian Wiggins School of Law. Addison lives in Wilmington with his wife, Jeanne, and their three children, where they are actively involved in our community and their church. A former artillery officer and veteran of the Iraq War, Addison is an avid military historian and enjoys woodworking in his free time. Addison volunteers in the community with multiple organizations, including the Veterans of Foreign Wars and the American Legion. 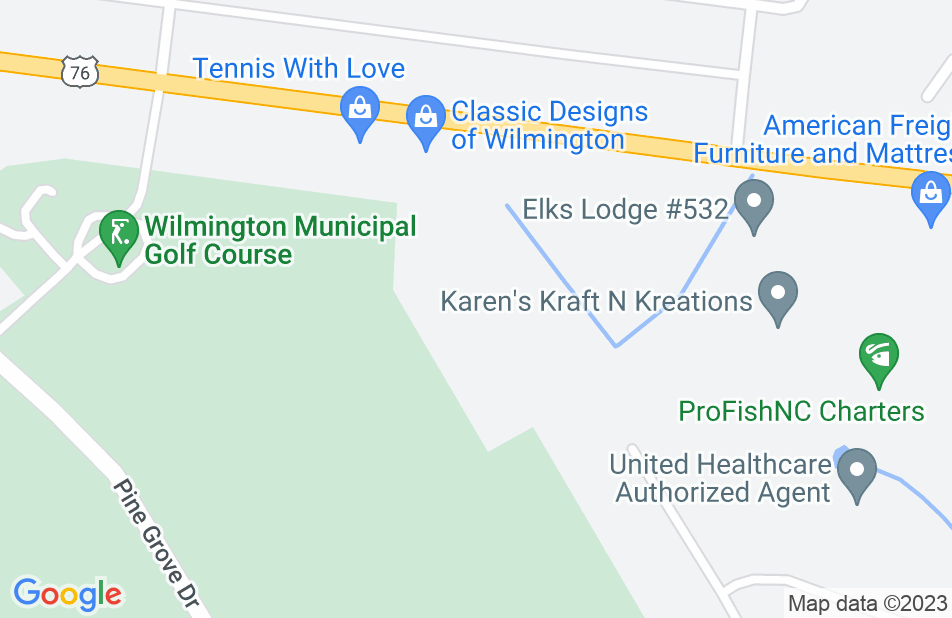 A defender of integrity

Addison was consulted on a number of different issues ranging from the eviction protocol of negligent tenants, through tenant integrity issues and ways to equip our business to prevent and protect against future abuses and issues. He's patient, kind, calculated, and truly an advocate for the little guy, small businesses , and those battling against issues of premeditated wrong doing. He's gone out of his way to guide, support, and equally as importantly, aided to help plan prevention strategies. Highly recommend and consider part of the "team".
This review is from a person who hired this attorney.
Hired attorney

Addison will be an outstanding choice for legal representation. I could not be more blessed than to have found him. After a horrible experience with a previous attorney, Addison made up for it all. I was actually shocked to discover that there are truly honest and dedicated lawyers out there for people. I have never had to question what is going on with my case. I am always informed and very pleased with the level of proffesional communication. There is no guessing if you have made the right decision by hiring him. He is dedicated to your case and consultations are actually enjoyable because he is humble and personable. You will feel valued and confident for good reasons throughout your experience. Pricing is very fair and your dollar will go far.... which is rare these days. I hope anyone reading this will give him an opportunity to represent you! Intelligent, informative, fair and respectful. Best attorney in Wilmington NC.
This review is from a person who hired this attorney.
Hired attorney

I highly recommend Mr. Palanza. Addison is an exceptional attorney, with tremendous knowledge, experience, and a genuine passion for helping his clients.