Taylor McCallman joined Fayetteville-based law firm, Beaver Courie in 2019 after having served the firm as a student clerk during the summers of his law school career. Since joining the firm as an associate, Taylor has worked on a multitude of cases in both District and Superior Courts. In his practice of law, Taylor has demonstrated a desire to satisfy and surpass all of his client’s expectations as well as a dedication to achieving the best possible result in every case. He has experience handling difficult and time consuming cases and is well equipped to guide his clients through the most trying of times.

Taylor earned his Bachelors of Science from Liberty University in 2016. He graduated Summa Cum Laude with a degree in Strategic Communication Studies and was later inducted into the National Lamda Pi Eta Communications Honors Society. Taylor continued on to attend Campbell Law School where he earned his Juris Doctor, graduating with high honors at the top of his class in 2019. During his tenure at Campbell Law School, he served as a Captain of the school’s National Moot Court team, earning recognition and award for his outstanding trial advocacy and persuasive writing on a national scale. He also served as an Executive Editor and Board Member of the Campbell Law Review, as well as the elected President of the Campbell Law Chapter for the Student Republicans Association. While serving in various leadership roles, he also wrote scholarly journals about growing trends within different areas of law, and his work has been published in multiple legal publications. While pursuing his law degree, he also worked in the Federal court system as a clerk with the Office of the Federal Public Defender, and he volunteered with the Blanchard Community Law Clinic, providing free legal representation to the less fortunate within North Carolina’s capital and the surrounding area. Upon graduation, he was awarded membership into the National Order of the Barristers for exhibiting excellence and attaining high honor in the art of Courtroom Advocacy.

Upon admission to the North Carolina State Bar, Taylor joined Beaver Courie with a desire to return to his hometown and pursue a legal career in the community he cares for most. Taylor is a Fayetteville native and a graduate of Village Christian Academy. He is also a member of the Cumberland County Bar Association, the Hoke County Bar Association, The North Carolina Bar Association, and the American Bar Association. Taylor is focused on maintaining a reputation as an attorney that the Fayetteville and Raeford communities can turn to when results matter most, and he is driven to accomplish that goal through representing each client to the very fullest extent of his professional ability.

Taylor lives in Fayetteville with his wife, Blair. When not in the courtroom, you may find him at the latest Marvel movie premiere, on the court playing a game of pickup ball, in the water hunting duck, or maybe sharing a beer with his dad during a Green Bay Packers game. 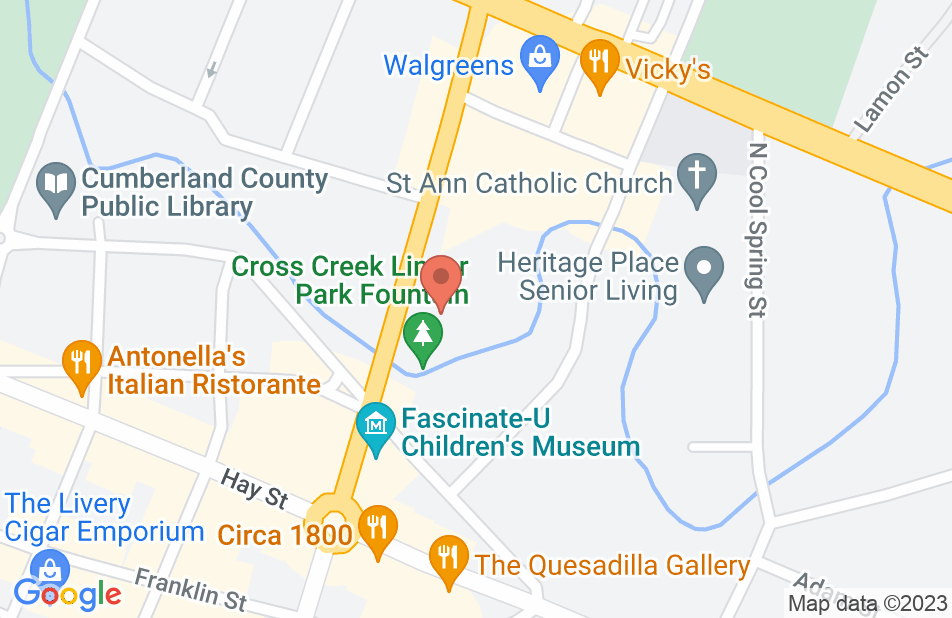 Not yet reviewed
Review Taylor McCallman