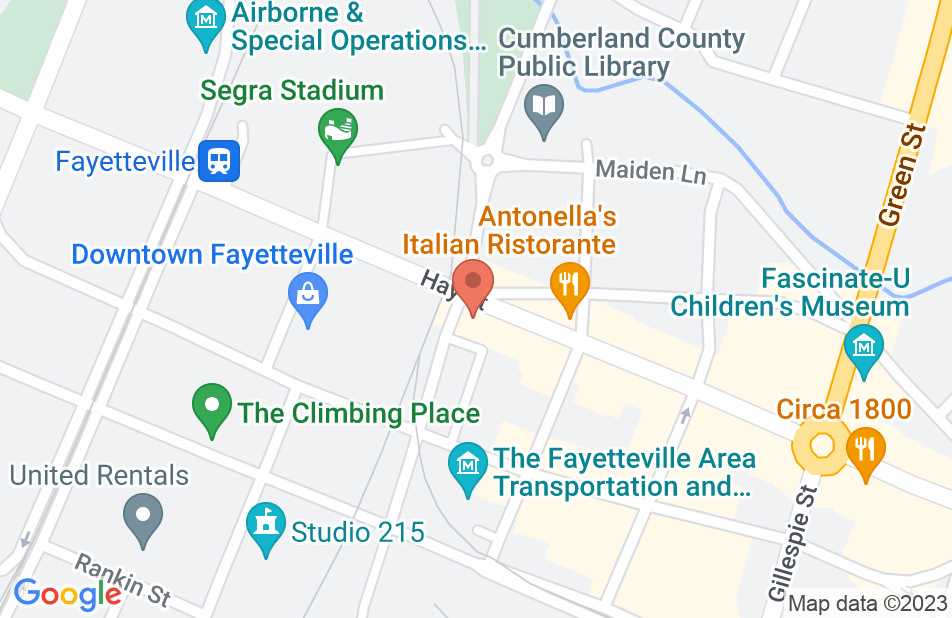 I DO NOT recommend this lawyer

I had a terrible experience with this lawyer and primarily because of his communication. I met with Mr. Pennink to have him help me draft a lease and review paperwork for a sale. I expressly communicated with him my concerns on keeping costs low and repeated specifically my expectations on what I wanted done. I had to contact him several times through email and phone calls to get responses from him and on the day I needed the lease sat in his office for almost two hours while he put it together in front of me (I had contacted him three weeks prior to this to have the lease created). He repeatedly forgot details I told him about several times, details I emailed him so he had a written record of them, that had to be included in the contracts. When the "final" contract for sale was ready, I read and reviewed it and found three essential pieces of information I specifically asked for missing, including information about the pay off of a $20,000 financial agreement. I felt Mr. Pennink was disorganized, unfocused, lacked time management skills, and above all else, did not listen to me. I needed a lawyer that could openly discuss my situation and listen to my concerns so I felt I could trust him with my situation. Instead I got more done with the lawyer handling the case for the Purchaser of my agreement, who took the time to make the corrections my lawyer neglected to include and considering Mr. Pennink emailed us the "final" document five minutes past the start time of our meeting to sign, I was embarrassed and thankful the Purchaser's lawyer was so accommodating. Of course Mr. Pennink still charged me his full rates even with all his mistakes and constant delays. I will never use or recommend this lawyer again.