Experienced and effective. The best law team for your money.

Former Judge Laura A. Devan attended Lafayette College in Pennsylvania where she was inducted into Phi Beta Kappa and graduated with honors with a BA in History and French. She received her law degree from the University of North Carolina at Chapel Hill School of Law. While in law school, Judge Devan volunteered with the Orange-Durham Coalition for Battered Women and the UNC Law Domestic Violence Project. She was a research assistant for Professor Patricia Bryan and interned at Atlanta Legal Aid Society in Georgia.

Her long term goal of doing poverty-impact work was realized with her first job at East Central Community Legal Services where she worked in the areas of housing and education law. Judge Devan moved to Fayetteville in 1995 where she went into private practice specializing in the area of Family Law and continued her nonprofit work. She has served on the Dogwood Festival Committee, the Cape Fear Regional Theater Board, in the Junior League of Fayetteville, and was a founding member of the Women’s Giving Circle. She currently serves on the boards of Better Health of Cumberland County, the Child Advocacy Center, and Fayetteville Animal Protection Society. Laura  previously served as a Commissioner on the State Rules Review Commission, on the State Criminal Justice Partnership Board and on the Local Domestic Relations Steering Committee for Family Court.

In 2008, Laura was appointed by Governor Easley to a newly created 10th District Court Judgeship in Cumberland County. She won a contested election in 2008 and ran unopposed in 2012. Laura served as one of the five Family Court Judges and sat primarily in Family Court, Domestic Violence Court and Child Support Enforcement Court. In her free time, Laura enjoys her volunteer work, and is an avid runner who loves competing in races. Most of all, she loves spending time with her family: her husband of 20 years, Attorney Jeffrey D. Null and their daughter Rachel. 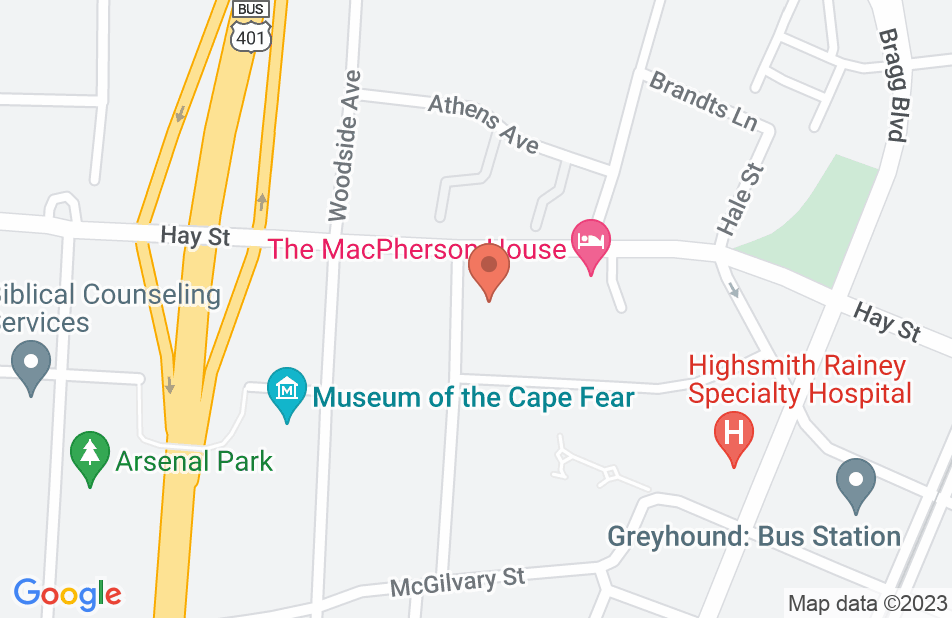 Laura is an amazing lawyer. She was extremely understanding and answered all of my questions in a timely matter. She was able to get the results that were best for my child! I would highly recommend her!!
This review is from a person who hired this attorney.
Hired attorney

Its mention that there is seven (7) qualities every good lawyer should have: Good Communication, Judgement, Analytical, Research, Perseverance, People and Creativity skills. Attorney Devan has all those skill and more, concisely, she is AMAZING. ATTORNEY LAURA A. DEVAN has provided and still providing an exceptional services, and putting all her years of experience and excellent knowledge into my case. I am currently overseas; Attorney Devan and her staff always find time to assist (thanks guys).... I am so happy that I found her and most definitely recommend using Laura A. Devan as your attorney...
This review is from a person who hired this attorney.
Hired attorney
See all reviews

Laura has always been an excellent and competent attorney and former judge. I endorse this lawyer. I know when she is on the other side of a case she will be prepared but fair and will work to resolve the case to the benefit of her clients.

Sarah Miranda, Divorce and separation Attorney on Aug 28, 2017
Relationship: Worked together on matter

I would highly recommend Laura Devan. She has such a unique perspective having served as a family court judge and her clients will only benefit from that experience. Imagine knowing exactly what the judge is thinking, that's the insight that she has from having served almost a decade on the bench as a family court judge. Laura is a strong advocate, who is always extremely prepared and knowledgeable about the various legal issues presented in each case. But more importantly, she is compassionate. She understands the toll that a divorce can take on the family and the children. She is a fierce litigator but still shields her clients from the harshness of the process. I never hesitate to send a conflict case to her. She has also served on many boards in our community, showing her commitment not just to the legal field but to the community at large.

The three most important traits you need in your lawyer are integrity, compassion and insight. I can honestly say that Laura Devan encompasses all of these traits - and will fight like heck for you. She was 100% fair and impartial while on the bench and was well respected. Now as a practicing attorney again, you can feel that you are in good hands if she represents you.

I have known Laura Devan over 20 years both as a private attorney and when she was a District Court Judge. I have litigated against her, and with her. I have appeared before her when she was a Judge in numerous matters for ten years. I can honestly say Laura is one of the top family law litigators in this country, and in particular Cumberland County, NC. Sharp, super intelligent, savy, zealous for her clients, full of energy, this is an attorney you want to hire before your spouse does. I would hire Laura , and you should hire the attorneys that other attorneys hire. She was one of our top family court judges, and quite frankly when she decided to return to private practice, all of the lawyers, me included were devastated and wanted her to stay on the bench forever. She's that smart, and one of the most competent jurists and attorneys in the U.S. In short, she's the one you need in your corner. Bryce D Neier Atty at Law Cumberland County, NC