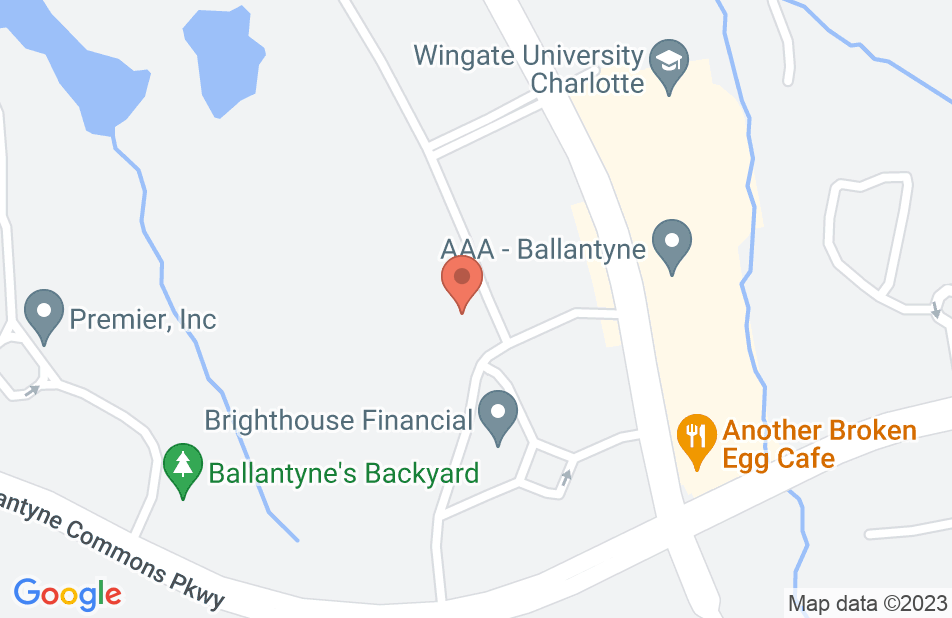 A great attorney for patent issues that is fair and honest and a good value for your money.

Jim Wright is a very respectable attorney for your patent issues or to patent your inventions and to help you to evolve through your patenting process and he will guide you as you go and will explain everything very well. He was great to help me through every step of the process and good to keep me apprised of the progress. The firm is honest and fair and all of the employees are nice and go out of their way to make you feel welcome and help you with any of your needs. You should use Jim Wright for your patent needs.

Jim Wright is one the smartest, most conscientious people I’ve ever met. I’ve known him since approximately 1986 when we were roommates at NC State. I trust Jim and his legal opinions. As the former president of the North Carolina Advocates of Justice, I know a LOT of lawyers. Jim Wright exemplifies what it means to be a compassionate advocate. He is kind. He is prepared. He is ethical. He is a “lawyer’s lawyer.” I highly endorse my dear friend Jim Wright.