Tim is the President of PeacePoint, an independent, non-denominational ministry that encourages and equips Christians to restore relationships broken by conflict and to resolve disputes fairly for God’s glory and for their good. Please visit www.peacepoint.com. Tim has mediated and arbitrated cases involving family and marriage conflict, business and employment disputes, torts and church organizational conflict. He consults with churches and also teaches Biblical peacemaking and Christian Resolution and Reconciliation principles.

Tim served the City of Charlotte from 1993 through 1999, first as a member of its Community Relations Committee, and later as a two term member of its City Council. Tim and his wife, Charlene, live in Denver, North Carolina where they attend The Cove Church. They have two adult children, Steve and Mary Ann. 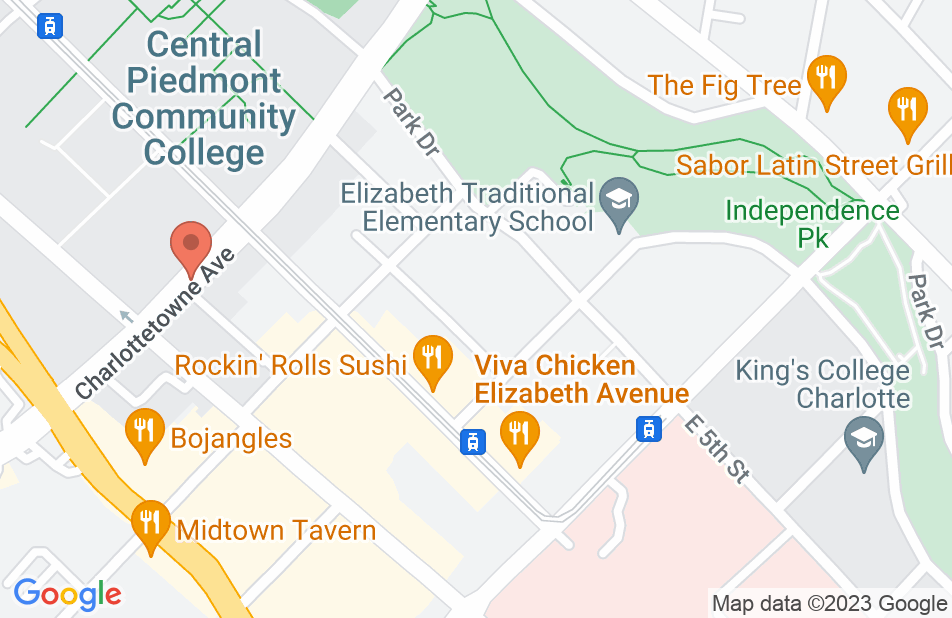 Tim Sellers is extremely helpful in guiding us through the maze of HOA laws. Very professional, courteous, and reliable. Solid communicator.
This review is from a person who hired this attorney.
Hired attorney

Tim is an outstanding attorney who diligently represents his clients with skill and integrity. Tim's clients can have confidence that the advice he gives is well reasoned and sound. I endorse him without reservation.

I heartily endorse Tim Sellers. I have known Tim for many years - as a friend, a colleague and even as opposing counsel. Tim is a leader among the legal community and serves as a resource for other attorneys in his areas of expertise due to his knowledge and experience. His reputation for integrity and conscientious service is sterling and his influence extends beyond the private practice of law.