Attorney Jacklan M. Marsh graduated from the University of South Carolina in 2009 with a B.A. degree in European Studies and Political Science, her concentration was International Politics. During college she spent a semester in Barcelona, Spain studying Spanish history, culture and language. She attended Charlotte School of Law and earned her Juris Doctor in 2012. While attending Law School Attorney Marsh was the President of Charlotte Law Cares, an organization focusing on volunteerism. She also became a Guardian ad Litem for Judicial District 22A.

Jacklan grew up in Mooresville, North Carolina and graduated from Lake Norman High School. She still resides in the Lake Norman area with her husband, Bradley, and their two dogs, Bo and Bonnie Blue. She and her husband enjoy spending time with family, boating on Lake Norman, cooking, traveling, and cheering on the South Carolina Gamecocks. 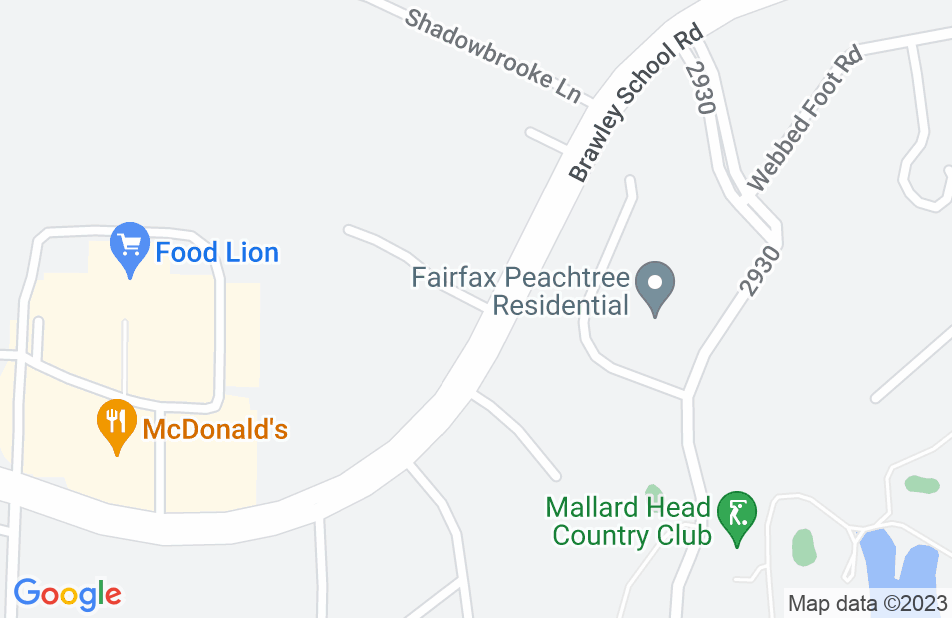 Not yet reviewed
Review Jacklan Marsh