Walter E. Daniels focuses his practice on the corporate, financial and intellectual property needs of technology-based companies, including such matters as corporate finance, venture capital, and transactions involving technology. His backgroud includes the following:

He has been selected as among Best Lawyers in America, Who's Who in American Law, among the "Legal Elite" in the Business Law category, and among North Carolina Superlawyers. He is also rated AV by Martindale, the highest rating based upon peer review. He has received many other awards and honors, including being selected as the recipient of the 1998 “NCEITA 21" Legal-Financial Award and as the 1989 “Service Provider of the Year” by the CED, as well as having received the Charles Hamner Award for service to the Biotechnology industry. Mr. Daniels is a member of the North Carolina, Eastern District of North Carolina, and the United States Supreme Court Bars.

From 2007 through 2012 Mr. Daniels served as Chief Legal Officer and General Counsel of Capitol Broadband, LLC, a holding company with 17 telecommunications, real-estate and other operating subsidiaries, including Connexion Technologies, together involving 600 employees and operations in 49 states, and which together received approximately $700 million in debt and equity financing. 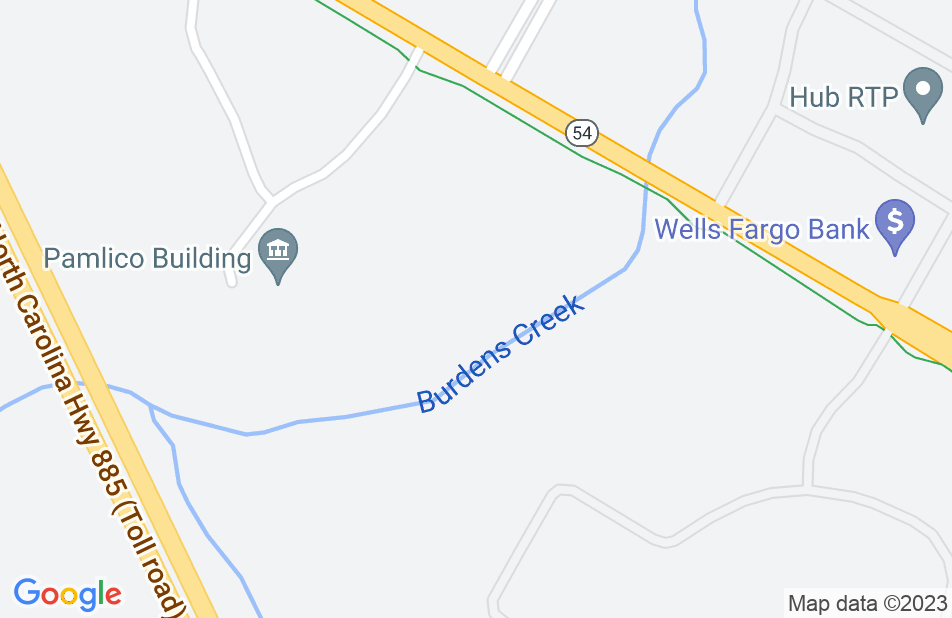 I have known Walter professionally nearly two decades. I am co-lead of the Business Litigation Team at a major North Carolina law firm. During that time, I and my colleagues at my law firm have hired him to assist our clients and, when he was General Counsel of a major company, he hired us to assist him. He is a gifted attorney, very creative and committed to practical solutions and dedicated service. He is also very well connected in the RTP community and the larger venture community. His depth of knowledge of broad swaths of the law is most impressive. He does excellent legal work and provides excellent and practical counsel and guidance.
This review is from a person who hired this attorney.
Hired attorney