We provide personalized, highly experienced and trusted representation you can depend on. Call Kevin Hopper today for a consult at 919-373-6482.

A native of Texas, Mr. Hopper was born in Beaumont and graduated from Duncanville High School in Duncanville, Texas. Mr. Hopper then attended Stephen F. Austin State University in Nacogdoches, Texas where he obtained a Bachelor of Arts in 1989. Immediately following, Mr. Hopper attended Texas Tech University School of Law, and in 1993, graduated Doctor of Jurisprudence.

Subsequent to his graduation from law school, Mr. Hopper relocated to Raleigh, North Carolina where, in 1994, he opened his own practice and has since been practicing law within Wake County and the greater Triangle area.

Mr. Hopper lives in Raleigh with his wife, Crystal, and their two children. 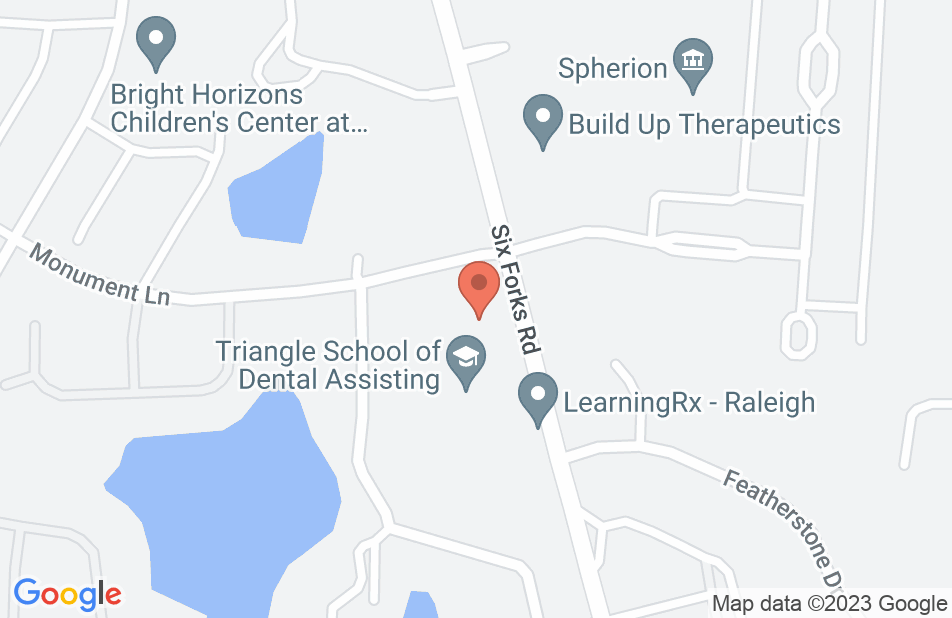 Kevin Hopper demonstrates a thorough knowledge of the law, practicing with competence and executing with precision and accuracy. He has handled my civil law matters with great care and attention. Kevin makes certain I get what I need, even in very difficult situations. I am very confident in his abilities and highly recommend him to anyone who wants their legal matters handled correctly.

If you REALLY want to win, get Kevin to represent you

Kevin represented me in my Child Custody, ED, Support and ultimate Divorce proceedings and I couldn't be more pleased with the outcome. It was an especially complicated situation as I have a special needs son, our marital home burned down shortly after separation, and I had just lost my high paying long term job yet. Yikes! To make matters worse, while I was unemployed my estranged husband fraudulently received and spent the vast majority of our insurance proceeds (Over $300,000) in a little more than a year, then claimed bankruptcy, leaving me with the burden of all marital debt yet thought he was entitled to full custody in addition to spousal support/alimony and child support. It took us over 3 years, but at the end of the day Kevin prevailed and I couldn't be more pleased with the final judgement. Kevin may seem like a mild mannered low key guy, but when needed he quickly turns into the bulldog you want by YOUR side in the courtroom. Thanks Kevin, and to the whole Hopper Law Firm team. You guys are the best!

Kevin is an excellent attorney who has gone above and beyond to help me. He is patient, understanding, and takes the time to put himself in my situation. He quickly follows up with me when I have a question or concern and really makes me feel like I am a priority to him. I would absolutely recommend his services.

get the right attorney the first time

Kevin is the second attorney I have used. I hired him for modification of child custody.I was very impressed with his knowledge and attention to detail. he is honest and very fair. he did not mislead me into any possible outcome. I can say that I was thoroughly impressed with his abilities in the courtroom. I used a different attorney the first time and was sadly disappointed. Do yourself a favor and get it right the first time. because of Kevin, things are finally the way they should be. And for the last year I have finally experienced peace in my life. I'm very thankful I found him.

Have used for various areas of law including but not limited to family law, child custody, wills, & contracts

I got excellent service, timely responses to my legal questions/concerns directly from Kevin or Brad, and their staff is considerate and kind. I hired Kevin for the first time approximately 10 years ago, and have since hired him for several other legal matters. A previous review mentioned that they were not responded to quickly, and unfortunately, maybe they have not worked with other attorneys to know or not understand that a highly skilled attorney such as Kevin could have been tied up in a court case, which can be time consuming in preparation and unpredictable in length of time once the proceedings begin. I highly recommend Kevin Hopper if you are looking for a Family/Divorce attorney that will listen to your needs, desired outcomes, and provide you with various options to

The best of what an Attorney should be.

I consulted with 4 different lawyers another retained another for my unusual and complex domestic saga prior to meeting Kevin Hopper. Mr. Hopper was the 1st attorney I felt actually listened, treated me as a person not just a client, and proceeded appropriately in my matter gaining my trust and yielding swift, positive results, gaining sole custody of my child. Worth every penny! Mr. Hopper is easy-going in the office yet tenacious in the courtroom, though he never compromised his ethics no matter how dirty the other attorney played. In my humble opinion, he defies the negative lawyer-stereotype; not only is he a very knowledgeable, experienced professional in his field, but he is a kind, compassionate man who genuinely cares about people.