I grew up in Raleigh, graduating from Ravenscroft School in 1990 and from the University of North Carolina at Chapel Hill in 1994.

In 1995, I enrolled in The Norman Adrian Wiggins School of Law at Campbell University. Following my first year and during my second year at Campbell, I worked as a law clerk at DeMent, Askew, Gammon and Dement. During my third year, I interned at the Wake County District Attorney's office.

During my tenure at the District Attorney's Office in Raleigh, I prosecuted felonies, misdemeanors, DWI's, and other criminal offenses.

In 2000, I was approached by Rick Gammon to work with Rick at DeMent, Askew. I readily accepted the offer, rapidly building my own criminal defense practice as Rick and I worked closely together on a large number of high profile homicide, sex offense and narcotics cases in both state and federal court. Upon Rick's retirement, I remained a partner at DeMent, Askew until moving and becoming a partner at Sandman, Finn & Fitzhugh in July, 2008. 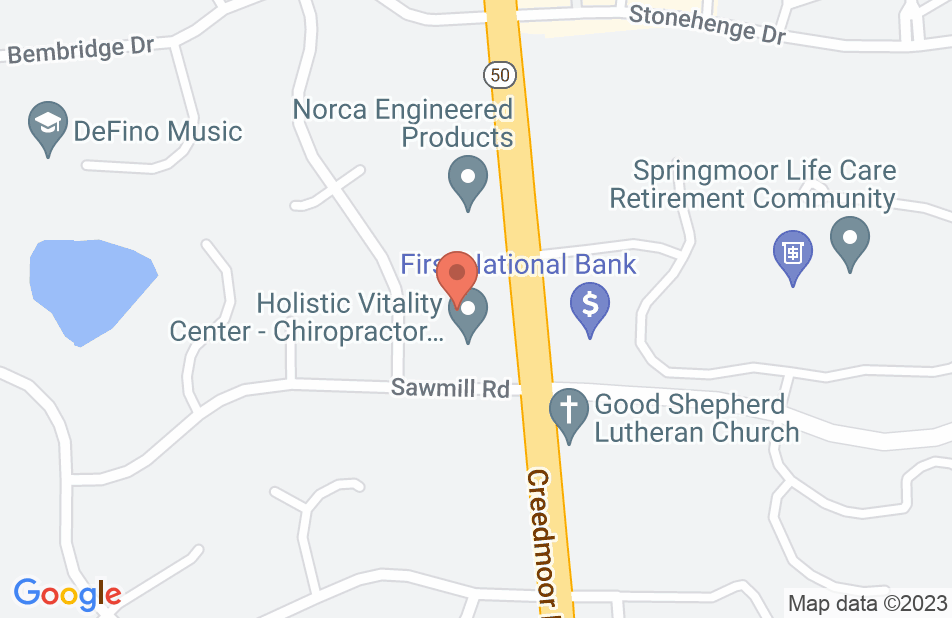 Trey is a passionate attorney who works super hard to win your case. I hired him for a DUI case which was dismissed, thanks to his amazing skills as an attorney. Also, he is kind and funny, very easy to get along with. His prices are reasonable also.
This review is from a person who hired this attorney.
Hired attorney

Trey and Jennifer are an excellent team that I would recommend to anybody seeking legal representation . They were professional and helpful with my legal issue . They are all pros and headed to the Lawyers hall of fame in the future.
This review is from a person who hired this attorney.
Hired attorney
See all reviews

Quite simply put, Trey is an excellent lawyer. I have known Trey for decades and am quite familiar with his dedication to his clients and the practice of law. I don't know of another lawyer that combines hard work, knowledge of the law, and skill of advocacy together quite as well as he does.