Clint is a life-long native of North Carolina. He was born and raised in Mocksville, North Carolina, a small town twenty minutes west of Winston-Salem.

Clint’s grandfather, Pat Mast, Jr., was the inspiration for Clint’s decision to become an attorney. Clint was always drawn to the way his grandfather was able to use his voice as an attorney to others.

After graduating Summa Cum Laude from N.C. State, Clint followed in his grandfather’s footsteps and attended the Wake Forest University School of Law, where he received the Smith-Shaver Scholarship.  While at Wake Forest, he embodied Wake Forest’s Motto, Pro Humanitate (for humanity), by participating in numerous pro bono opportunities.  Clint was admitted into Wake Forest’s Pro Bono Honor Society, which recognizes individuals unwavering commitment to helping those in need of legal services.  Being an active member of the local community has always been important to Clint.  At Wake Forest, he served as the Vice President of several student organizations and enjoyed coaching rec league basketball at the Hanes Hosiery Youth Center all three years of law school, taking his team to 3 straight championship appearances and 1 title.

During the summer between Clint’s first and second years of law school, Clint interned at the Yadkin Riverkeeper association, an environmental non-profit.  While interning with the Yadkin Riverkeeper, Clint honed his legal research and writing skills while helping a cause that was near and dear to him.

During the summer between Clint’s second and third years of law school, Clint drove across the country to Los Angeles, California, to intern at another environmental non-profit, the Natural Resources Defense Council (NRDC).  While at the NRDC, he authored a proposal and drafted model legislation that would prevent the Flint Water Crisis from happening again.  Although Clint greatly enjoyed his time in Los Angeles, he longed for his home state of North Carolina.

In August 2017, Clint joined the Mast Law Firm as an associate attorney, becoming the third generation of Masts to work at the firm.  He seeks to carry on his grandfather’s tradition of using his voice to effectively advocate for his clients.

Clint currently lives in Morrisville with his high school sweetheart, Megan, and their rescue dog Myrtle. When out of the office, Clint, Megan, and Myrtle can be found exploring all the beautiful and unique places North Carolina has to offer. 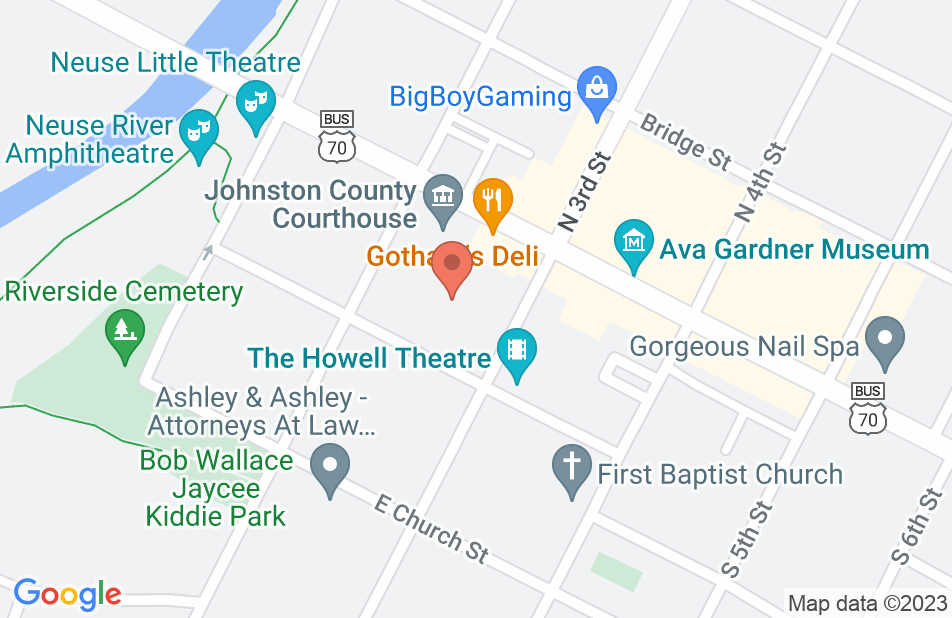 Not yet reviewed
Review Clint Mast